Due to the overwhelming response of our last caption contest, SportsChump.net has decided to host yet another.  Last time around, soon-to-be-married Damion, Uncle AF, Frank, G Mony, Monteau, Top Hat Al, Han the Man, Rosco, Daybreak, Will Salas, Larry Hughes and Fritchie all received honorable mention.  You all are a bunch of sick, twisted individuals… and I love it.

Once again, the person who submits the winning caption for each photo will get their name in lights and win fabulous, yet famously fictitious prizes from the Sportschump.net bargain bin.  Ultimately, we promise t-shirts to the winner, but the only ones in print are currently being hogged up by the creator of the site.

Show me what ya’ got, boys and girls. 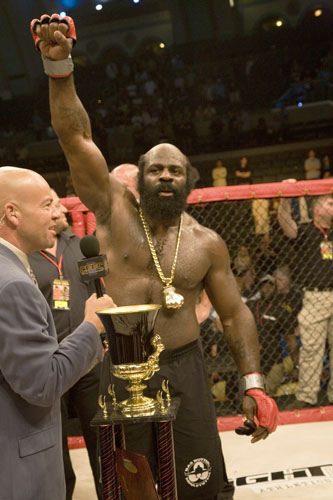 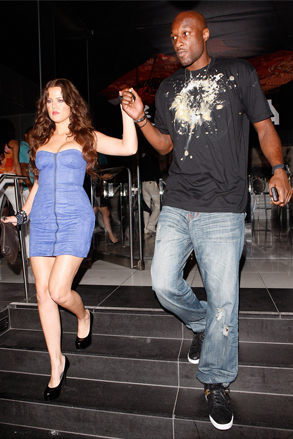