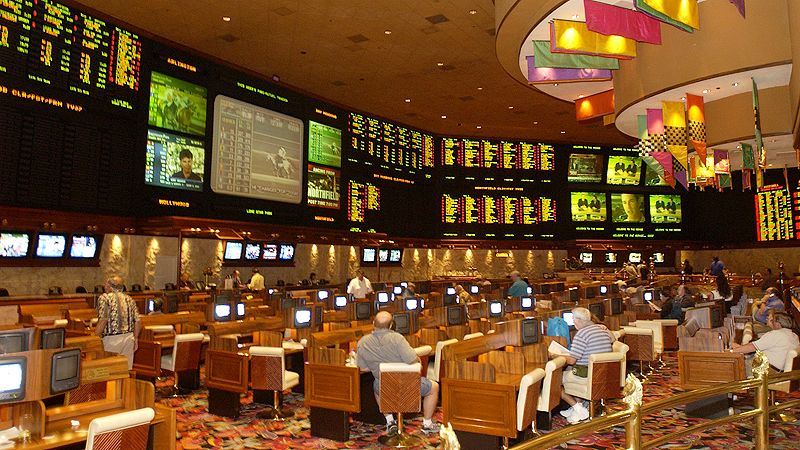 Las Vegas sports books have been taking a bath lately and I don’t mean comfortably inside a lavish Bellagio hot tub. Weeks ago, Vegas reported its biggest losses in years. The reason? The disparity between the haves and the have-nots in the NFL is so broad that when these teams play each other, bookmakers can’t set the lines big enough for gamblers to bet on the underdogs.

In the NFL, a 14-17 point spread generally indicates one team is significantly better the other. But even with lines that high, the stronger team has still been covering the number.

There have always been really good teams and really bad ones but for some reason, the discrepancy this season seems greater than ever. Or maybe those betting on the games are just getting smarter.

The question remains whether this is ultimately good for the NFL. It’s certainly not good for the bookmakers. Why would fans of the Buccaneers, Raiders, Rams, Lions, Redskins, Chiefs and Browns continue to cheer for their teams if losing, and losing big, is a foregone conclusion? And to think the league is about to disband its salary cap.

Then again, in the see-saw world of the NFL, only 2 of this Sunday’s 12 favorites covered the point spreads. Guess it’s safe to build that new casino after all. 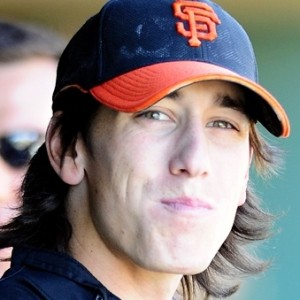 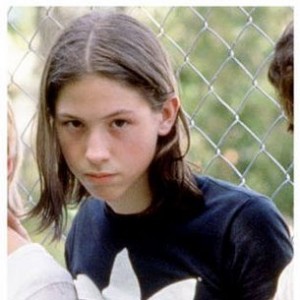 Is anyone surprised that San Francisco ace and Cy Young Award winner, Tim Lincecum, was recently busted for marijuana possession. After all, Lincecum is the spitting image of Wiley Wiggins in Dazed and Confused. They might even be the same person, or at least separated at birth like Tommy Bowden and Tommy Tuberville.

It seems Wiggins and Lincecum have a little more in common than just their looks. Wiggins’ character, Mitch, and most of the cast of Dazed and Confused were blazing throughout the film. You remember Dazed, right? It was Matthew McConaughey’s first major movie, the one where he played the comb-overed pedophile stalking high school girls.

What’s odd about the Lincecum case is that baseball is a sport not generally known for its players’ marijuana consumption. That’s reserved mainly for the NBA. Baseball’s known more for its cocaine, methamphetamines and of course, performance enhancers.

In his last two seasons, Lincecum has averaged 225 innings pitched, so maybe baseball has finally found the key to longevity. 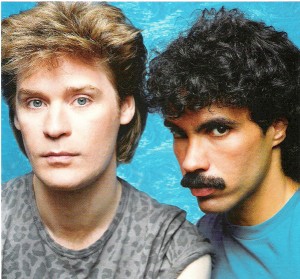 I bartended a private event the other night and had the good fortune of seeing John Oates perform for the crowd. It was quite a thrill as I had never seen them live before, even though his better half, Darryl Hall, was not present.

My co-worker, a 31-year old female, was taken aback by my excitement. I asked her whether she had ever heard of the band and she said, quite sacrilegiously….. no. I rattled off Sara Smile, Rich Girl, I Can’t Go For That and a number of others to no response but a blank stare. It wasn’t until Maneater that she finally recognized a tune.

I turned to my barback, also younger than me but a self-professed music aficionado. He hadn’t heard of them either. What in the world is going on here? Am I getting that much older or has the world just lost its taste in music? Hall and Oates had six number one hits in the 1970s and ‘80s! They were a pop rock mainstay on any radio station around the country.

So I thought I’d give my readers a chance to openly ridicule my partner for not having heard of Hall and Oates. I mean, the duo had seven platinum albums! Wait, you know what an album is, right?