As many of you already know, it’s the simple things in life that tickle the sportschump’s fancy. One such glory includes sitting at a neighborhood pub, watching a relatively meaningless football game, sipping whiskey and texting friends while the locals stare at me, wondering if I have Tourette’s as I laugh out loud.

As I sat and watched Monday night’s Fiesta Bowl between undefeated Boise State and TCU, Croshere, one of my most uniquely disturbed yet highly knowledgeable friends sent me a text indicating he was in an ornery mood. A sports snob such as myself, he jumps at any opportunity to ridicule someone for their stupidity.

Croshere began our evening-long text-versation with a crack on the Fox broadcasters. His first message read simply… “Insightful keys to the game: stop the run. I say stop the pass too but I’ve seen a lot of these things.”

At that point, I knew it was on. The endless quest to make a friend, who lives miles away and whom you can’t see or hear, lose his cookies. 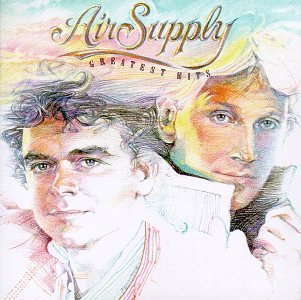 As I sat there on my third cocktail with the game about to start, I overheard someone across the bar tell another poor soul (who got roped into that conversation unwillingly) that he used to tour with Air Supply. That was all the fodder Croshere and I needed to make for a successful evening of texting.

I don’t mean to trash Air Supply (yes, I do) but I figure a) that guy brought it up first, not me and b) I doubt many Air Supply listeners are regular SportsChump subscribers. They’re just not my audience. I mean, if you toured with Air Supply, or even saw them once in concert, would you admit it?

Here’s a few of the gems that were passed back and forth during Monday night’s ball game. Lord, help us. 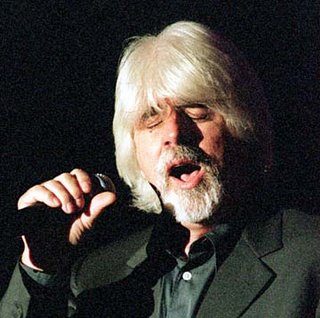 SportsChump: When was the last time Michael McDonald and John Cena headlined a gig together? Is Cena the long lost Doobie Brother? The Doobies on ‘roids is probably what kept them out of the Rock and Roll Hall of Fame.

Croshere: That platinum album does indeed have an *.

SportsChump: I just heard a guy at the bar say he toured with Air Supply. I think I’m in the wrong place.

Croshere: Ask him what he thinks the keys to the game are.

SportsChump: I tried to come up with something quippy but I’m glad to say I couldn’t come up with a single Air Supply lyric.

Croshere: I too am glad you passed on the “Here I am, the one that you love.”

SportsChump: Now if Rick Astley had sang the anthem…

SportsChump: If Boise State doesn’t run the Statue of Liberty play, I want my money back. That’d be like paying to see Air Supply and them not playing I’m All Out Of Love.

Croshere: For me it’s the hook and ladder and Here I Am, but I get your point. 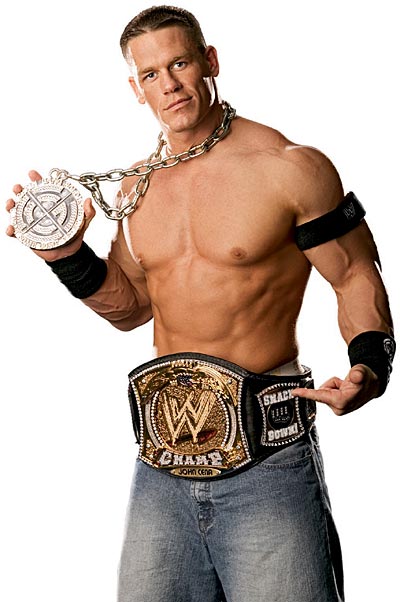 SportsChump: Air Supply vs. John Cena in a cage match to the death, Air Supply comes back 8 to 1. Throw in the entire first row of the concert to make it even money. Hey, I’ve seen The Marine.

Croshere: You cannot replace John Cena, as a wrestler, or a grand marshall.

SportsChump: This one time… at band camp… John Cena kicked much ass.

SportsChump: Dalton Daltdone on safety blitz. Boise considerably more hard hitting than Air Supply, but it’s close. Or one might say Dalton just had the air supply knocked right out of him.

SportsChump: If either school’s band plays an Air Supply song at halftime, I’ll wet myself.

In the end, the bands didn’t cover Air Supply, John Cena never joined the band at half-time, nor did he kick any ass… that we know of.

Boise State didn’t run the Statue of Liberty play, aka the hook and ladder, but they did thrill us with a fake punt that sealed the game and capped off their perfect 14-0 season. In doing so, they became only the second college football team to ever go 14-0. The first was the 2002 Ohio State Buckeyes, ironically Croshere’s alma mater.

Oh… and if anyone wants Croshere’s number, I can give it to you for a nominal fee.