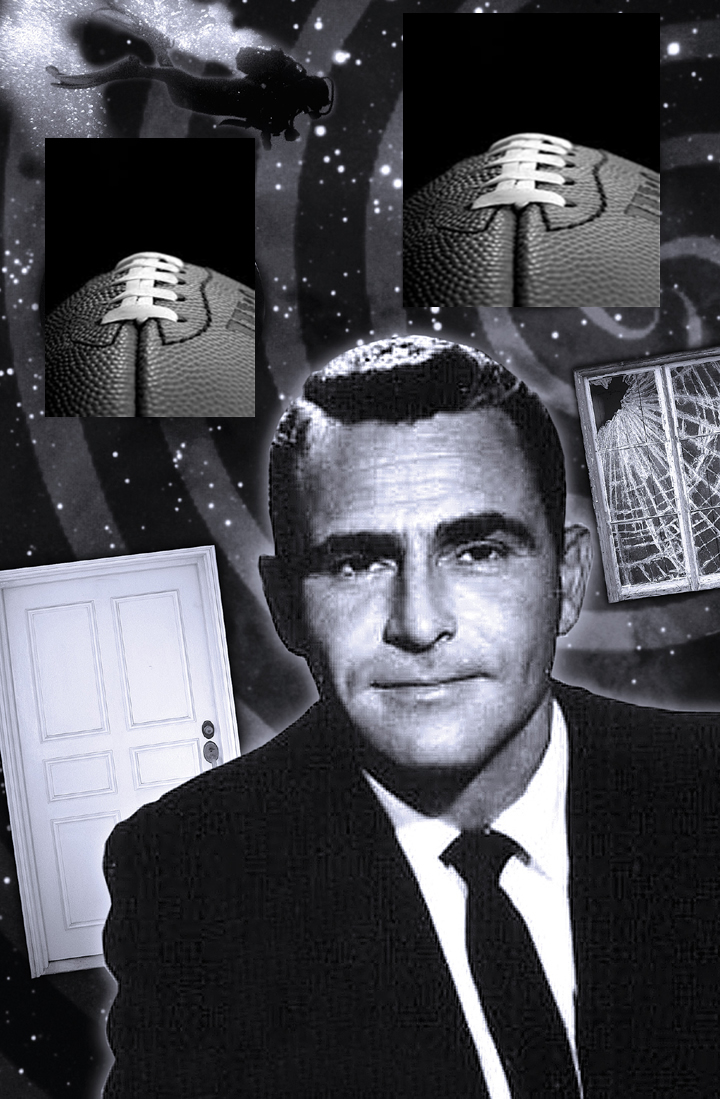 Picture if you will…

One NFL team becomes the first in league history to qualify for the post-season after losing more games than it won.  Three thousand miles away, a college team receives a BCS bowl bid worth tens of millions of dollars to the university, despite finishing the season unranked.  The college team lost that bowl game by four touchdowns to a considerably better opponent.  What happens to the NFL team remains to be seen, but they’re a ten-point underdog at home this Saturday.  Either way, football fans are once again clamoring for change.

To re-align or not to re-align, that remains the question.  Football fans are up in arms that the Seattle Seahawks made the playoffs with a 7-9 record.  Not only are they the first team in the Super Bowl era to make the post-season at under .500, they have the worst scoring differential of any playoff team ever, allowing 97 more points scored upon them this season than they themselves could muster.  For those of you who aren’t football fans, that’s not good.

UConn, a decent college football team, finished unranked in the BCS but still received a Fiesta Bowl bid by virtue of winning the Big East.  They were summarily spanked by Oklahoma, 48-20.

Don’t get me wrong.  The NFL playoffs and NCAA bowl games are still post-season football.  We’re fans.  We’re going to watch even the blowouts.  But in the back of our minds somewhere, logic prevails.  Come January, could the competition be better, the games more entertaining?  The answer is a resounding YES.

Not a day goes by where a college football fan somewhere doesn’t gripe about the sport’s (lack of a) playoff system.  Until someone comes up with a better, i.e., more lucrative option, we’re stuck with the BCS.  Oregon and Auburn finished the season undefeated and were likely the best two teams in the nation, however, TCU also went undefeated and looked pretty good in their victory over Wisconsin.  Could they have beaten either the Tigers or Ducks?  We’ll never know and THAT is what irks fans the most. 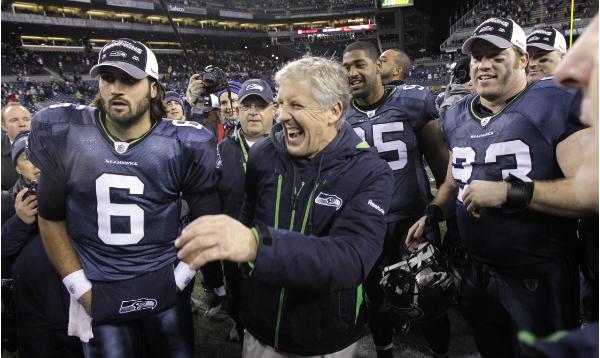 The NFL has shown recently that they’re willing to shake things up a bit.  Case in point, the changes in overtime rules that will take place for the first time this post-season.  But tweaking a few rules here and there is a far cry from revamping the entire playoffs.

This season, the NFC West was the laughing stock of the league.  They were a combined 6-18 against the rest of the NFC.  The Giants and Buccaneers both finished with ten wins, three more than Seattle.  They are now sitting home, while the ‘Hawks are still playing.  Similarly, the Big East was 4-13 against ranked opponents this season.  Do these performances really warrant reward?

Winning your division in most sports is basically meaningless.  Unless it’s baseball’s American League East, or perhaps the NFL’s NFC East, division titles hold no bearing other than regional scheduling and playoff seeding.  Do you really think the Dallas Mavericks or San Antonio Spurs give a damn about whether they win the Southwest Division if neither of them make it to the Western Conference Finals?  Let me answer that for you.  They don’t.

I’m not suggesting we revamp the entire NFL playoff seeding… or maybe I am.  We sports fans have a tendency to be too reactionary.  Just because a 7-9 team made the playoffs this year doesn’t mean the sky is falling.  Nor am I saying that better teams sitting home for the playoffs is unfair.  This is football, not Go Fish.  This season was an aberration… hopefully.  It was only a few years ago that the NFC West was represented in the Super Bowl.  But when Kurt Warner retired, he apparently took the success of the division with him.  Keep in mind, removing Seattle from these playoffs would leave the Kansas City Chiefs as the Western-most team still alive.  We wouldn’t want to alienate an entire fan base, even if their teams do suck.

However, “That’s the way we’ve always done it” is no longer a legitimate excuse.  The masterminds behind the shield would at least be best served to review what happened this season, for the betterment of the league and its entertainment value.

As far as the BCS goes, well, that’s an entirely different animal.  Allowing lesser teams from lesser conferences into a BCS or playoff system simply for winning their conference is like requiring one player from every Major League Baseball team to participate in the All-Star Game.  If the best player on the Kansas City Royals is not as good as the tenth best player on the New York Yankees, then why have him there?  Are Royals fans not going to watch because they didn’t send their second baseman?

No disrespect to UConn or the season they had, but we got an indication of how that team and perhaps the rest of its conference would have fared against the nation’s more dominant programs.  Probably not too well.

Again, we’re football fans.  We’re going to watch regardless.  But if the powers that be can make things just a little better for the sake of competition, then shouldn’t they?

40 thoughts on “UConn, the Seattle Seahawks and the inequities of college and professional football”