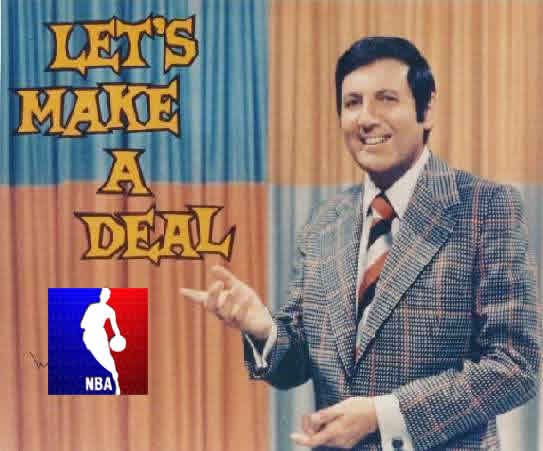 What in the world is going on in the NBA these days?  Last week the league transformed itself into a fire sale.  Teams once recognizable have undergone some serious makeovers.

I enjoy blockbuster trades as much as the next guy but can we please allow Chris Broussard to get a decent night’s sleep?  This poor guy’s cell phone has been vibrating so much lately, ESPN is going to have to start charging us just to pay his bill.

Immediately after the Carmelo Anthony deal, Broussard predicted there would be no more major trades before Thursday’s deadline.  Then the Jazz unloaded Deron Williams, Boston traded Kendrick Perkins, the Hawks added Kirk Hinrich, Charlotte traded Gerald Wallace, the Clippers moved Baron Davis to Cleveland for Mo Williams and Houston traded both Aaron Brooks and Shane Battier.  So much for scooping trade week.  It’s getting to the point where the Miami Heat will soon be the longest tenured roster in the league.  Come playoff time, fans will need a cheat sheet just to keep up.

Some of these trades made sense, others left me completely dumbfounded.  As are most fans, I’m still trying to make sense of why the Celtics, the team with the best record in the Eastern Conference, traded their starting center and fan favorite for a player they drafted three years ago or why the Magic, who desperately need help in the rebounding department, didn’t make any moves at all.

Someone please get me my vertigo medication.

Carmelo Anthony has returned to New York and I think I echo most everyone’s sentiments when I say “finally!” 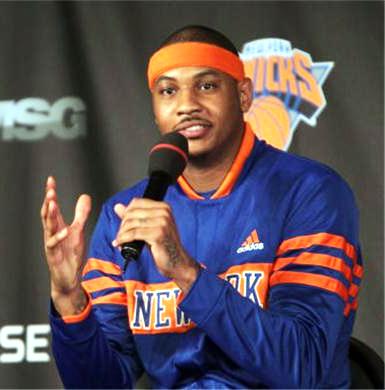 Personally, I think the Carmelo acquisition was a coup, and should go a long way in reviving the franchise, if not bringing it a championship.  I agree with the majority of NBA fans: The league is better when the Knicks are relevant.  Well, relevant they are.  This is suddenly a team nobody wants to face in the post-season.

Landing ‘Melo will also revive the Knicks-Heat rivalry which has been dormant for way too long.  Aren’t we long overdue for two superstars coming to blows in this Stern-imposed era of no fisticuffs?  I can see it now:  Bosh blindsiding Stoudemire in the 2013 Eastern Conference Finals, while coach Spoelstra flails around Bosh’s legs, trying to break up the fight.

First and foremost, I’m an Orlando Magic fan but when it comes to picking sides in a rivalry that could characterize the league for years to come, consider me squarely on the Madison Square bandwagon.  I smell some great seven-game series in our future and for that, we should be very excited. 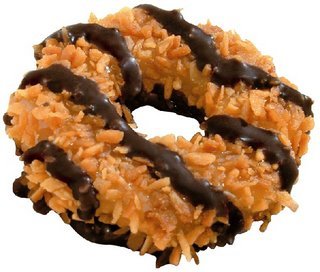 I’m all for political correctness.  I understand the reasons behind it.  I get how certain groups can find the mascots of the Cleveland Indians, Washington Redskins, Florida State Seminoles and Notre Dame Fighting Irish offensive.

I recently discovered, however, political correctness affects not only sports but our favorite snack foods as well.  Last week, I invited a fellow blogger to participate in my live NBA Chat.  She graciously declined, explaining she had some girl scout cookies to move.  When I asked her to send me some Samoas for the inconvenience, she informed me they had changed their name to Caramel Delites.

After researching it on the internet, the magical source for all things unverified, it appears the Girl Scouts did not change the name of their cookies to be politically correct but rather because of a change in bakeries.

I recently downgraded my phone, which I guess makes me the Pittsburgh Pirates of modern cell phone technology. 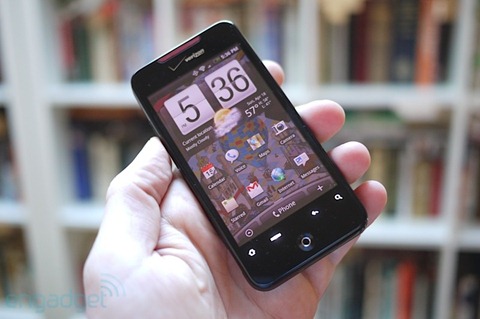 Like Mike Singletary, I am from the old school.  I don’t need all the bells, whistles and fancy gadgetry modern phones have to offer.  I’m perfectly okay living an app-free existence.  I want my phone to call and text.  That’s it.  My laptop can handle the rest.

I guess that logic was completely foreign to the woman behind the desk at my service provider, who shall remain nameless (AT&T).  When I told her I was looking to trade in my newer phone for a less complicated model, she looked at me like I was committing a sin.  Let’s just say she wasn’t the friendliest person in the world.

What ever happened to customer service?  If I want a carrier pigeon or two tin cans and a string, I want the person behind the counter to smile and say “No problem, sir.  Would you like an apple pie with that?”

Can you hear me now?

I think I may have found my new favorite TV show to fall asleep to and it only slightly has to do with sports.  Shocker. 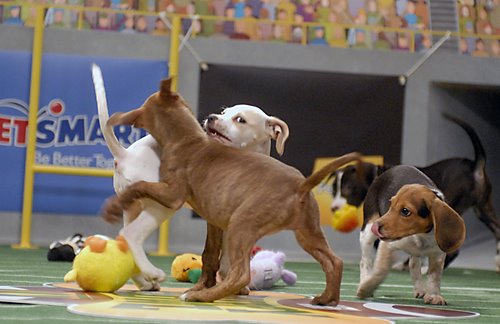 Have you heard of this show called “Puppy Bowl” on the Animal Planet?  It might very possibly be the cutest thing ever invented.  Either that or I’m getting soft in my old age.

Basically, it’s about fifteen puppies scampering around on a fake, enclosed football field, nipping and biting and sniffing the occasional butt.

There’s no commentary.  No John Madden.  No Cris Collinsworth.  Just puppies.  It’s like walking into your local pet store and watching puppies frolicking around without a care in the world, except better because you don’t feel obligated to take one home when leaving the store.

Every once in a while during the show, some guy dressed in a referee outfit will walk onto the field and throw a “Puppy penalty” flag, probably to the chagrin of James Harrison.  They also have a “Bowl Cam” which is a camera at the bottom of a water bowl filming up as the dogs refresh themselves from a long days work.

In this day and age of political unrest in Egypt, skyrocketing unemployment, reality TV polluting the airwaves, an NFL lockout looming and many of us spending way too much time paying attention to the exploits of Charlie Sheen, it was refreshing to see something so pure and innocent on television

Tune in to check out the show.  You’ll be glad you did.  Heck, it might be the only football we get to watch this season.