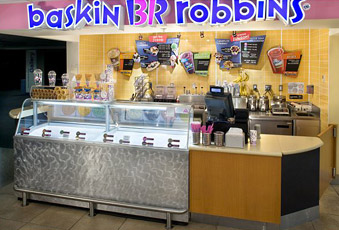 On a recent quest to satisfy my sweet tooth, I swung by a neighboring Baskin-Robbins for a late-night sugar fix.

I generally keep it simple when choosing from any of their thirty-one flavors.  I’m a coffee ice cream kind of guy, always have been, but it never ceases to amaze me the endless barrage of flavors the good folks at B-R come up with on a daily basis.

Conjuring up ice cream flavors for a living has to be as entertaining as inventing names for rock bands or superheroes.  So for fun, and even though I’m lactose intolerant (I have no patience for lactose. And I won’t stand for it – Jerry Seinfeld), I figured I’d try my hand at coining some of the least palatable ice cream flavors this side of Ben & Jerry.

Be prepared.  The following list might just cure your sweet tooth for a while… and I think I just blew any chance at a career with Baskin-Robbins.

Ice cream flavors sure to fail 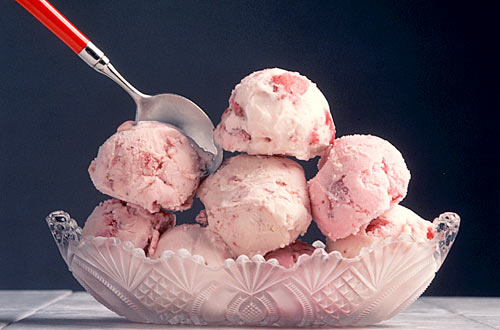 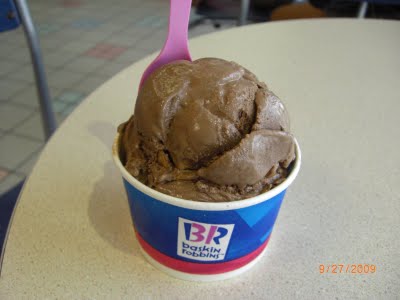 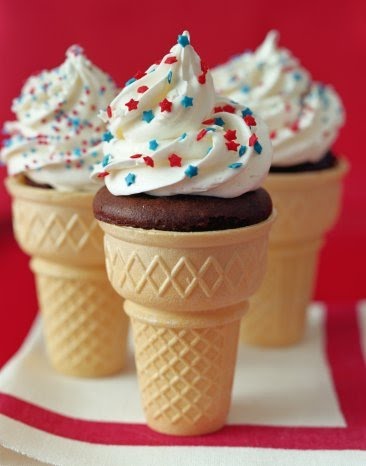 * As always, no animals were harmed in the making of this blog post.

52 thoughts on “Ice cream flavors sure to fail”