The mid-summer classic came and went last week with the sounds of crickets chirping loudly in the background.

This year’s Major League Baseball All-Star Game was, wait for it… the least watched in league history, drawing a 6.9 rating and probably losing out to “America’s Got Talent (which you definitely won’t find at this year’s All-Star Game).” That number is down from last year which, prior to Tuesday evening, was also the least watched game ever. And we thought the economy was floundering. The Fox execs who recommended signing Major League Baseball to a long-term deal are probably out of work.

The All-Star Game was always a special event for me. It always fell on, or around, my birthday in mid-July. In fact, there are very few All-Star Games, if any, that I can remember missing. 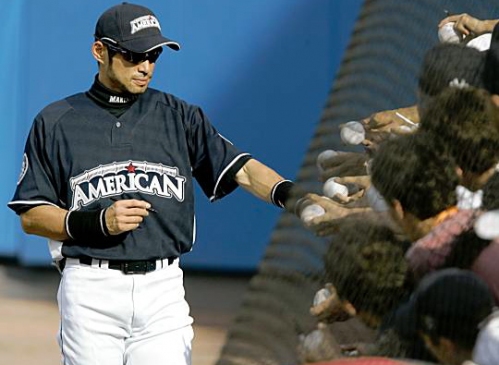 Somewhere along the line, however, the game went from being bar none, the best All-Star event in professional sports to an “exhibition” game which nobody watches, yet still determines home field advantage in the World Series. In retrospect, the decision to make the All-Star Game mean something backfired on Commissioner Bud Selig, who should have realized the game really meant something all along. It used to be good enough to have everyone’s favorite players suit up, toss the ball around the park, sign a few autographs, smile for some photo ops and play to win the game.

Now it’s hard to determine which is more meaningless: Baseball’s All-Star Game, the NBA’s or the NFL’s Pro Bowl. No veteran or player nursing an injury wants any part of these games, unless it’s for the after-party. This year, SIXTEEN players bailed on the event. The starting lineups included no A-Rod, no Pujols, no Jeter. Basically, no star power. 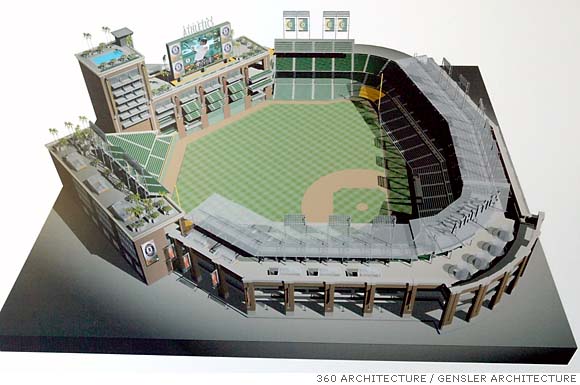 The biggest drama surrounding All-Star Games these days is when the league awards the next game to whichever Major League city manages to fleece its taxpayers for a new stadium, as if that’s incentive to build a ballpark. That’s like buying an engagement ring for the wrong girl. At this point, if I’m a mayor staring that option in the face, I’m telling the League thanks, but no thanks.

What ever happened to lineups like the one in 1977? Joe Morgan, Steve Garvey, Dave Parker, George Foster, Greg Luzinksi and Johnny Bench all started for the National League. Rod Carew, George Brett, Carl Yastrzemski, Reggie Jackson and Carlton Fisk started for the A.L. Ah, the good old days. This year’s starting lineups included Asdrubal Cabrera, Alex Avila and Brian McCann, who I believe owns a chain of shoe stores nationwide.

Your starting pitchers used go two or three innings. It wasn’t about the manager’s mad dash to play every, single one of his players. Heck, there’s nearly fifty guys on each roster. Tuesday’s snooze-fest included a total of EIGHTEEN different pitchers, only two of whom, Roy Halladay and Cliff Lee, and perhaps the quirky Brian Wilson, we really wanted to see.

You’d think bringing fans back to the game would be an easy fix. After all, how could even the most incompetent salesperson screw up pushing a marketable product with such a rich, proven history. Years ago, they reintroduced the Home Run Derby to counter the NBA’s Slam Dunk Contest, but even that has lost its luster. (On second thought, so has the Dunk Contest.)

I’m not here to propose ways to make the All-Star Game more interesting. That’s been done to death and it’s not like the Commissioner is listening anyway. All I’m saying is that the game I grew up on has lost its meaning to me, and according to the ratings, tens of millions of others as well. Selig’s not the only one responsible. The players play their part as well. But if the game is truly about the fans, then it’s time everyone participating in the event starts acting that way.