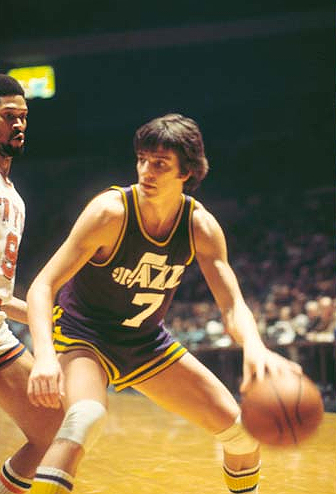 This is largely why, when some lanky kid from Spain professed to be the next coming of Pete Maravich, we scoffed at the thought.  That’s not to say Europeans haven’t made their mark on the league.  They have… but a 21-year old Spaniard who barely weighs 180 lbs.?  Please.

We all saw what Rubio could do in the 2008 Olympics at only 17 years of age, talented, instinctive but frail and rough around the edges, perhaps a little too flashy for his own good.  For every highlight, there were four turnovers.

When the Minnesota Timberwolves drafted him fifth overall in 2009, he decided to stay overseas, opting not to play in the NBA.  Minnesota remained patient, holding on to his rights.

This year, Rubio finally decided to join the fracas, and the league is better off for it.

Sure, the kid’s still young, lanky and the season’s barely begun but Rubio is already turning heads.  He’s averaging ten points and eight assists in 28 minutes per game off the bench which equates to fourth in the league in assists per 48 minutes.  He’s tallied three double-doubles in his last four games, again, off the bench, leading most of us to believe, that whole ‘off the bench” thing won’t last very long. 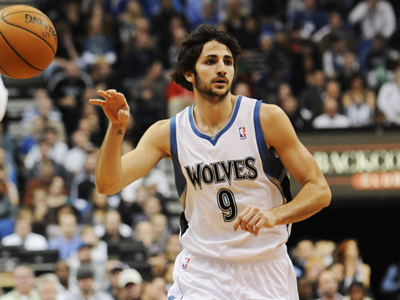 Critics blasted Rubio, a first round draft pick, saying he could never succeed at this level, that his game was too unconventional, that he’s merely a flash in the pan.  Does any of this sound familiar?  Rubio has officially become the Tim Tebow of the NBA.  His team likely won’t make the playoffs, whereas Tebow’s Broncos have, but… he’s an emotional spark, comes up with plays we seldom expect, helps lead his team to victory and most importantly… he puts butts in the seats.  And he’s only played with his teammates ten games, with limited training camp.  Keep in mind Tim Tebow hasn’t started a full season either.

Look, I’m not saying Rubio is Minnesota’s savior.  Far from it.  What I am saying is that he got me to watch a game I otherwise would not have.  That has to count for something.  The last time I went out of my way to watch a Minnesota Timberwolves game, Sam Cassell and Latrell Sprewell were playing for them.  That was eight years ago.

Rubio still has plenty of work to do.  He still takes bad shots.  He still makes ill-advised passes.  And he still needs to add pounds to his frame to keep up defensively with the stronger point guards in the league.  But he hustles and so far, even though they’re 3-7, they’re a team you have to prepare for.

Rubio’s a young point guard on a young team.  If ownership can keep their core of Kevin Love, Derrick Williams and Rubio together, tinker with a few pieces here and there, the ‘Wolves will continue to be an entertaining team to watch, and might just win some games in the process.

22 thoughts on “Is Ricky Rubio the Realio Dealio?”