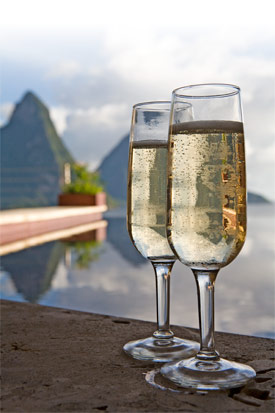 Honeymoons are fun.  At least I imagine they are; I’ve never been hitched.   The flowers haven’t wilted, piles of wedding presents remain unwrapped and the romance is alive and kicking.

Tampa Bay’s honeymoon with its new head football coach, hired only one month ago, is still in full bloom, with not a single loss yet to unwrap.  Of course, as football fans, we know an 0-4 start can change all that, but let’s enjoy the champagne whilst it’s still fully carbonated, shall we?

After deciding it was best to part ways with former head coach Raheem Morris, the Tampa Bay Buccaneers went on an exhaustive, and quite clandestine, search to find the next man to lead their team.

That man is Greg Schiano.

Schiano’s name was off the radar for basically everyone not conducting the actual coaching search.  Bucs fans repeatedly heard names like Schottenheimer and Sherman but in the end, it was Schiano who got the nod.

Schiano is most recently known for coaching, heck, essentially building the Rutgers program into what it is today, a consistent Big East contender.  Despite spending eleven years there, Schiano also has NFL experience, having served as a coordinator for the Chicago Bears in the mid-90s.  Schiano also coached at Penn State under Joe Paterno.  So while the Bucs are his first NFL head coaching gig, this is not his first rodeo. 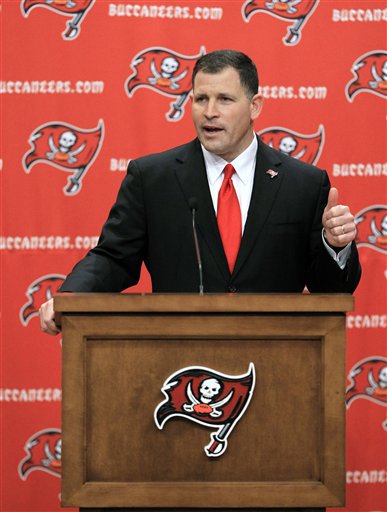 Local reaction to the Schiano hire has been mixed but mostly positive. And for the skeptics who questioned the Schiano selection, I ask you this.  Of the seven head coaches that were hired this off-season, Jeff Fisher in St Louis, Mike Mularkey in Jacksonville, Romeo Crennel in Kansas City, Dennis Allen in Oakland, Joe Philbin in Miami, Chuck Pagano in Indianapolis or Greg Schiano in Tampa Bay, who would you rather have?   You can pretty much eliminate Fisher from the equation since the Glazers were not about to hire a head coach that would demand a stake of GM Mark Dominik’s decision-making abilities, so you’d have to pick Schiano from that list, wouldn’t you?

Of the other candidates that were rumored linked to the gig, i.e., Marty Schottenheimer and Mike Sherman, Schiano may carry less pro experience but he also carries a lot less baggage.  He’s hard-nosed, dedicated and eager.  The worst thing you can say about him is that he’s unproven.

For me, the thing that stood out most about Schiano’s initial press conference was his desire to reach back out to Tampa Bay’s disillusioned fan base, something a franchise that ranks near the bottom of the league in both attendance and roster dollars spent so desperately needs. 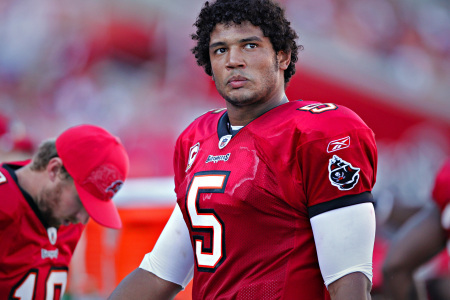 Well, they’re spending money now, at least on their coaching staff.  Bucs’ brass will look a heck of a lot like Rutgers South (Schiano brought about six coaches with him from Jersey), but they’ve also hired Butch Davis as their “senior defensive assistant” and Eli Manning’s former quarterbacks coach, Mike Sullivan, as their offensive coordinator.  Lord knows Josh Freeman could use the help.  The Bucs also appointed Bryan Cox as a defensive assistant and Earnest Byner as their running backs coach.  If these two bring even half the fire to the sidelines that they did during their playing days, the linebacking core and rushing attack might actually be productive.

(Re)building the Bucs will be a process.  They suffered from youth and inexperience last season and now they’ll have that on the sidelines.   For all of us, patience will need to be a virtue, not something fans necessarily want to hear since we were told the Morris era was not a rebuilding phase either.  It was and we knew it.

Finishing last season with ten straight losses demanded a change of culture in the Bay area.  Ownership is confident the man they hired will do just that.  Similarly, fans are being asked to put their hopes in a man with plenty of fire but zero NFL head coaching experience.

And to enjoy the honeymoon while it lasts.

39 thoughts on “Tampa Bay Buccaneers get their man”