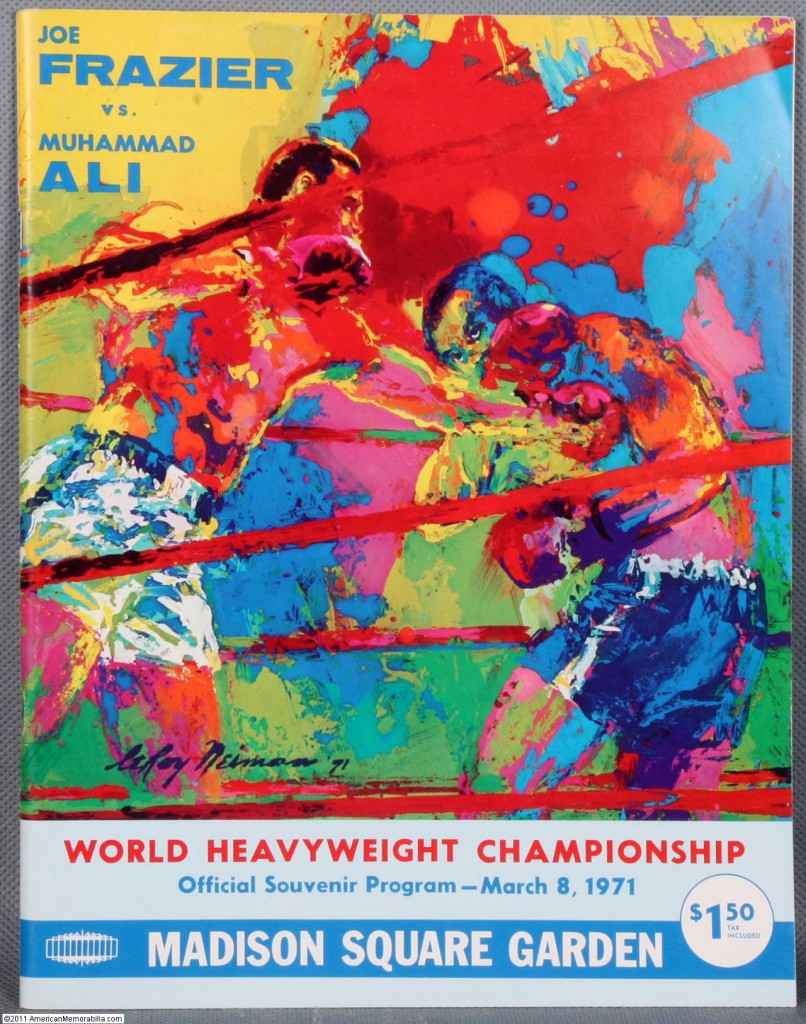 I remember 1986, when I rooted for Marvin Hagler, only to see him lose a 12-round classic to Sugar Ray Leonard.

I remember being at a house party ten years later, when Mike Tyson and Evander Holyfield came to blows after Tyson had taken a chunk out of Holyfield’s ear… twice.  It was the best pay-per-view money any of us had ever spent.

I remember the disappointment on my father’s face in 1978 when Muhammad Ali lost to Leon Spinks.

I remember the programs he had in his apartment from Ali vs. Frazier in the Garden.  Boy, what they must fetch on eBay right now.

Memories of a sport, the sweet science, which so many of us grew up with, that so few of us do now.

Further exemplifying what has gone wrong with professional boxing, one fight which once stood to revive the sport, may never take place, and even if it does, has now lost its luster.

In the meantime, another sport, equal in its brutality, is giving boxing a standing eight count; it won’t be long before the referee calls the fight.  Take gross mismanagement in one sport and multiply that by the near perfect marketing and growth rate of another and you have boxing’s extinction.  This weekend’s controversial Bradley-Pacquiao decision was the bitter icing on the cake. 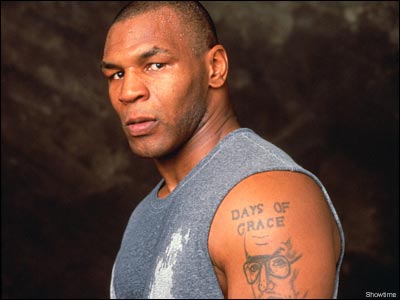 Like so many other sports fans of my generation, I long for the days of boxing, but fear they may no longer exist.

The recent loss of boxing legends such as Bert Sugar and Angelo Dundee, and the declining health of Muhammad Ali, perhaps the sport’s greatest hero, remind us, little by little, that we are losing not only a sport we once revered, but a proud part of our nation’s heritage.

In the end, I guess there’s nothing wrong with change.  Fifteen to twenty years from now, there probably won’t even be a boxing, yet in households across America, fifty year old men will be sitting on their recliners, sifting through the channels one evening, to find Mike Tyson’s Greatest Fights on ESPN Classic.  They’ll watch intently, reminiscing of a fonder time.

Shows like that will continue to bring ratings that many years later.  That’s what boxing and those who run it have failed to understand.

And that’s a crying shame.