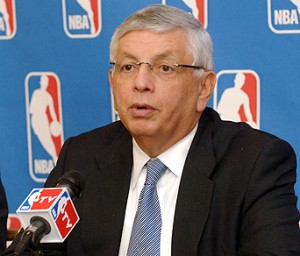 I’ve long been a fan of David Stern.

These days, I’m probably in the minority, what with him moving teams from city to city to suit his needs or siding primarily with the owners in the recent lockout, but Stern’s actions, or more specifically his words, demonstrate that he may have finally gone off the deep end, his impending retirement from the game he’s managed for three decades not coming a moment too soon.

In a recent interview with Jim Rome, the radio host asked the commissioner whether the latest NBA Draft was fixed.  Sports fans have asked that question ever since the New York Knicks landed the draft rights to Patrick Ewing back in 1985.  This year, a team in desperate need of some draft love, the New Orleans Hornets, a team currently owned by the league, landed the rights to the top draft pick, most likely Kentucky’s Anthony Davis, despite not having the greatest odds of doing so.

So when Rome asked whether “the fix was in,” a question that Stern thought was out of line, or which he thought questioned the integrity of his sport, Stern took offense, and blasted back with a question he felt was equally as offensive and ludicrous:  whether Jim Rome had stopped beating his wife.

The interview continued on with the normally unflappable Rome taking offense when Stern suggested Rome was looking for a ‘cheap thrill’ by asking the draft question. 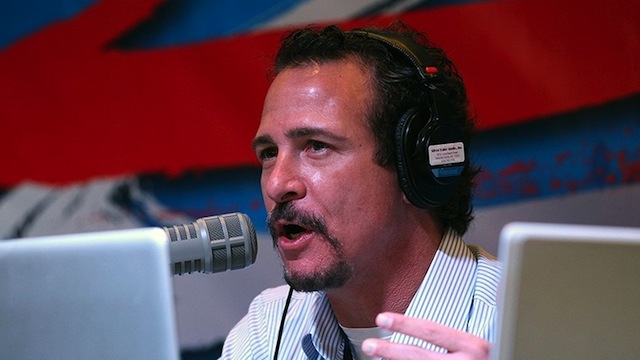 Personally, I would have cut the interview short the moment the NBA Commissioner suggested I beat my wife but Rome continued on, with the conversation getting progressively more heated.

I don’t think it’s too much to ask those in positions of authority, such as Stern, to act in a civil fashion.  In fact, I’d go so far as to suggest that Stern owes Rome an apology for even hinting such a heinous act of a man who has never been remotely accused of such.

Or maybe that’s the problem.  Perhaps Stern has served in his commissionership for so long that he’s out of touch with reality, or at least, it appears, common decency.

There is no denying Stern’s role in building the NBA into what it is today.  Of course, he also had Michael, Magic and Larry to make his job easier but he definitely knew how to market them, both nationally and abroad.  His sport is still in great shape.  These Heat-Thunder NBA Finals are among the most watched ever.  Much of this is Stern’s doing.

But for the commissioner of a major sports league to take offense to a journalist’s question, then fire back with a tasteless and unfounded question of his own, shows it might just be time for him to ride off into the sunset, and hopefully issue Rome an apology before doing so.

24 thoughts on “Rome offends Stern, Stern cracks back: A tasteless and contentious interview for the ages”