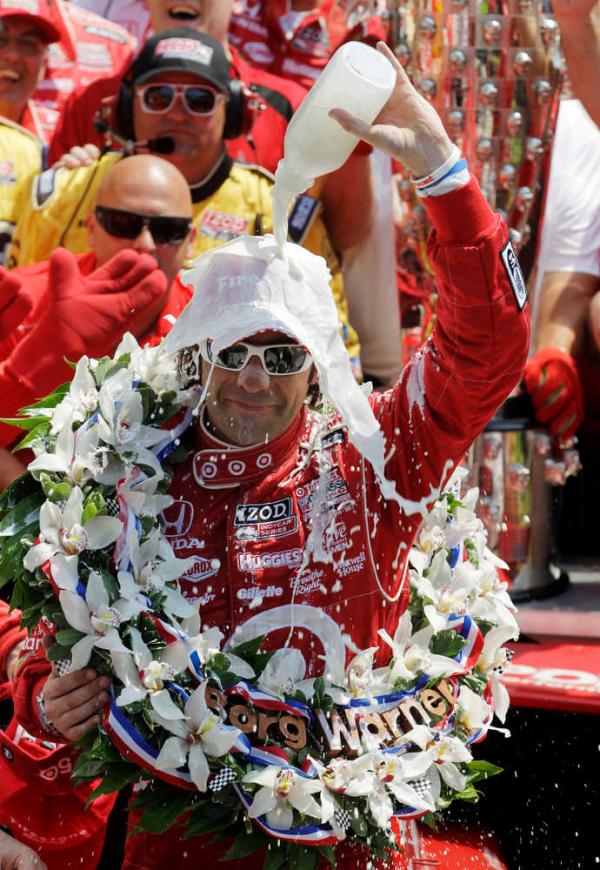 It’s a number that symbolizes accomplishment, a number which identifies our nation’s most successful corporations.  There’s not a player in baseball history (steroid-free, of course) that has hit 500 home runs and isn’t in the Hall of Fame.  It’s a number associated with the two most famous automobile races in America.  And now, 500 is associated with Sportschump for this, my dear friends, is my 500th post.  Ramble, young man, ramble!

SportsChump began as a project three-and-a-half years ago, thanks to the encouragement of webmaster Eddie Griffin, for whom I used to write over at The Red Zone Report.  During one of our many conversations, he said to me “You know, you write about more than just football.”

Since then, I’ve touched on basketball, baseball, hockey, soccer, horse racing, golf, poker, boxing, fishing, bullfighting, upside down helicopters, movies, music, and most importantly, my life in general.  Over that time, thanks to your support, I’ve gone from ten hits a day to 60,000 a month.  I’ve amassed 100 subscribers, 600 Twitter followers, 16,000 comments, 600,000 visits, 800,000 page views and countless more run-on sentences and errors in syntax. 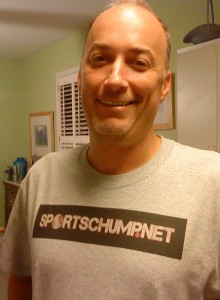 SportsChump is an endeavor of which I am very proud.  My 500th post was a long time in the making but I can honestly tell you, there is not a single post I dreaded writing or researching.  SportsChump is my own personal, running diary, my therapy, my sanctuary.

I would like to extend a sincere, and heartfelt, thanks to those of you who have participated in any way to my baby’s growth over the years: my readers, proof-readers, advertisers, subscribers, followers, commenters, contest participants, re-Tweeters, contributing authors, graphic designers, supporters, critics, friends and family.