“Stupid is as stupid does” 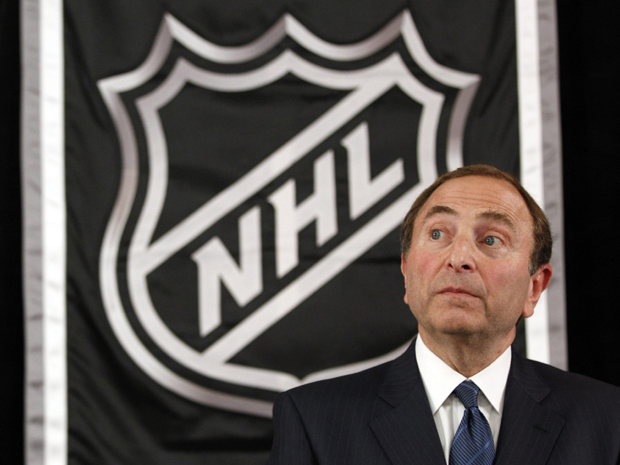 Over the past few years, we have debated in painstaking detail which of the four major, sports commissioners is more useless.  Depending on their gaffes du jour, Bud Selig, Roger Goodell, David Stern and Gary Bettman have all resided uncomfortably in that high chair.  This week, the honor belongs indisputably to Gary Bettman.

The NHL, which stands for the National Hockey League in case any of us have forgotten, has announced that the league over which Bettman presides, has canceled all regular season games through mid-December.  That includes the All-Star Game, another one of its games which nobody watches.

I am by no means a hockey fan, far from it.  I’ve never played the game, am horrible on skates and prefer all my teeth intact.  Since I didn’t grow up with hockey, I don’t really understand the game, the spacing, the rules, the fussing and the fighting, but I will tune into important games of the season.  I also live in a city that boasts a fairly decent and promising, young hockey team.

That means I probably would have attended a few games this season and spent my hard-earned money on tickets, gear and concessions.  I would have talked about the sport with friends, written about it on my website and perhaps even generated a little interest among my following.  Thanks to the current labor dispute, that will no longer happen.

Over the years, I’ve asked fellow, more hockey-oriented bloggers to turn me on to the sport.  Consider me a fan on the verge.  Now, I care less than I already did, which is about the same effort shared by players and owners.  It’s like taking a product off the shelf of your local market that nobody was buying in the first place. 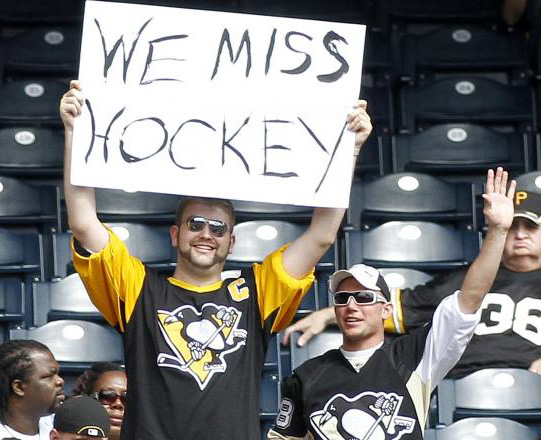 I don’t mean to pick solely on the NHL.  The NBA, NFL and Major League Baseball have all had their labor disputes.  Games have been cancelled and seasons threatened.  But they also got things done.  All three of those sports are currently thriving while hockey is a sport many of us can already live without.

I can’t help but wonder how many fringe fans like me the sport is losing, how many future generation fans will be lost and how many life-long fans will get fed up considering this will be the second full season cancelled in the last ten years.

So Commissioner Bettman, as a non-fan whose opinion obviously matters little, I should at least do my part in warning you that your tenure will be remembered by the fact that you failed to grow your sport, featured two work stoppages and did an absolutely horrible job in taking advantage of the personalities, talent and marketing opportunities your sport so desperately needed.

Once upon a time, the NHL was the fourth major sport.  These days, for most of us, it’s just another game not being played.

44 thoughts on “If the NHL cancelled its season, would anybody notice?”