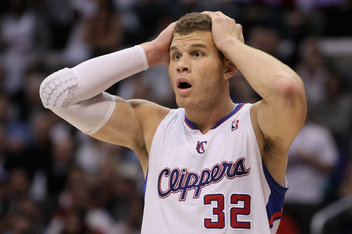 A friend’s NBA power rankings post inspired this rant so please bear with me.

You guys know I’m one of the biggest NBA homers out there.  I love the dunks, the personalities, the no-look passes, the alley-oops, the pick-and-rolls.  Heck, I even love the recently illegalized flops where a random player gets busted for trying to draw a charge then looks at the ref like a kid with his hand in the cookie jar.

I love Hubie Brown and Jalen Rose.  I love Dr. Jack and Marv Albert.  I love TNT’s coverage and ESPN’s promos.  And yes, I even love when Herr Stern despotically flexes his muscle by fining coaches obscene amounts of money for merely altering their lineups.  It’s his party and he’ll fine if he wants to.

But this, my friends, is a down year for the NBA and by that I mean there are not very many good teams in the league, if any at all.

Let’s take a closer look at the standings.  Sure you have your Heat (12-5), your Grizzlies (13-3), your Thunder (15-4), your ageless San Antonio Spurs (15-4) and your pleasantly surprising Knicks (14-4) but none of these teams strike fear into the hearts of their opponents.  None are unbeatable and none of them appear, at least at this point, championship worthy. 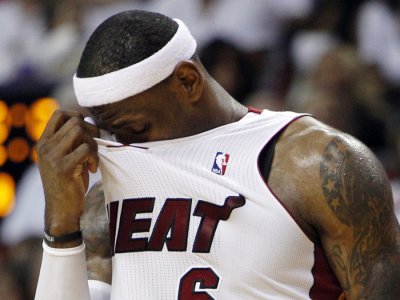 Miami is playing well… NOT!  They just lost to the Wizards (2-13) the other night and have already lost to the Knicks by twenty points TWICE this season.  The Grizzlies are a tough team but only those within Memphis city limits honestly believe they’ll win a championship.  Even if they do, you’d have to assume television ratings would suffer.  Oklahoma City’s not getting anywhere near last year’s notoriety after trading away James Harden.  The Spurs are always solid but again, their brand of basketball doesn’t move the meter.   And most of us agree it’s only a matter of time before the Knicks implode.

Let’s look at some of the other teams in the league that would make the playoffs if the regular season ended today.  The Atlanta Hawks are nowhere near as good as they’ve been in recent years.  You can thank the absence of Joe Johnson for that.  The Chicago Bulls aren’t competitive without Derrick Rose in their lineup.  The Celtics, who many thought might challenge the Heat for Eastern dominance, are only 10-8.  And without their best player, the Pacers (10-9) are 30th in the league in scoring.  Snooze.  Heck, the best story in the East this year, other than the Knicks is the Brooklyn Nets who are good, but clearly not great. 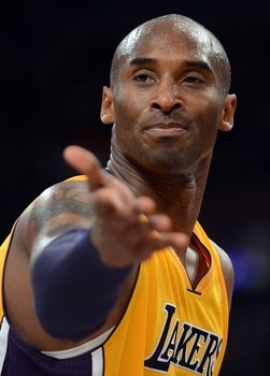 Out West, things aren’t much better.   Aside from the Thunder and rather dull Grizz and Spurs, we have the Clippers (12-6) who are fun to watch but still losing games they shouldn’t and we have three other teams hovering around .500 (or worse) that will make the playoffs.  The only thing worth rooting for out West is another Laker loss.

Maybe David Stern, who recently announced he’ll be retiring next season, is getting out while the getting is good.  I know it’s early and everyone is still watching football but at this point in the season, there should at least be some quality basketball being played, some teams to fear.  That has yet to happen.

The NBA desperately needs the likes of Derrick Rose, Ricky Rubio and Steve Nash, three of the league’s most exciting players, to return from injury and give us something to talk about.  Or maybe we should just go back to the strike-shortened 66-games of last year because right now, the NBA’s not giving us much to get excited about… except mediocrity.

28 thoughts on “A down year for the NBA”