“The NBA has lost a visionary owner whose influence on our league is incalculable.”

Some parting thoughts on Jerry Buss…

First of all, my condolences to anyone, his employees, friends and family who were affected by his passing.  In a way, as sports fans, we all were.

I actually had a conversation with Jerry Buss once, no matter how brief.  My brother from another mother, the Gun, was working security at the Playboy Mansion one evening.  Tough job if you can get it.  As you might imagine, Dr. Buss was there.  He was known to log many a frequent flyer mile at Hef’s place.  Upon seeing the Lakers owner, the Gun immediately called me from his cell phone insisting that I talk to him.  Among all the celebrities that must have been there that night, I’m not quite sure why the Gun chose Buss, but he did.  What ensued was perhaps the most random conversation any two people have ever had. 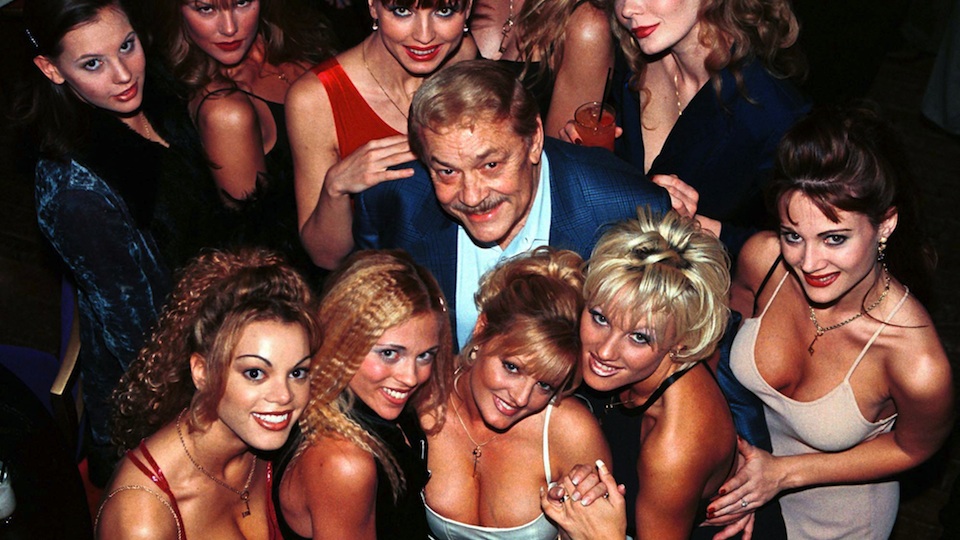 When approached, Dr. Buss did not tell my friend to piss off, nor did he me.  Instead, he spoke to me for a few brief minutes… about poker.  Buss was an avid poker player and not to brag but I can hold my own as well, just for considerably lower stakes.  Buss rushed me not off the phone, which is amazing considering he probably had a playboy model on each arm.  In fact, I was the one who ended the conversation.  There Buss stood, 3000 miles away, probably minutes from diving headfirst into the grotto, taking the time to talk to a complete stranger about winning hands and bad beats.

I was grateful for the experience, yet obviously not as grateful had I been there in person.

After his passing on Monday, I heard plenty of sportscasters rank the greatest owners in sports history, past or present.  It’s hard to not put Buss’ name near, if not atop that list.

The Los Angeles Lakers, who Buss bought in 1979, are the most successful professional sports franchise over that period.  If you don’t believe me, look it up.  The Lakers have a higher, regular-season winning percentage than any team in any sport, not to mention ten championships.  Much of that was Buss’ doing.  He wasn’t just lucky. 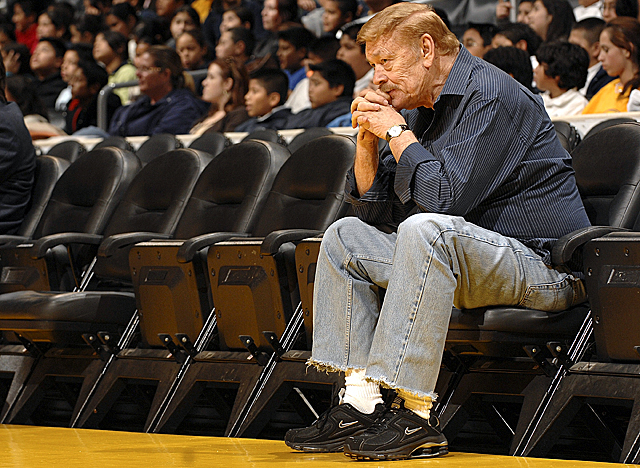 As an owner, he had a keen eye for talent and chemistry, having compiled a team that won a title as soon as he took ownership.  He won four more in the 1980s then five more with a guy named Kobe Bryant.  As a sports fan, he was the kind of owner you wanted running your team.  Not only did he want to win, he would spend money to do so, but wisely not frivolously.  He would not demand the spotlight nor take the credit.  He was not crass nor did he flaunt his wealth.

He genuinely cared.  That was never more evident than in the way all those whom he touched talked about him after he was gone.  Respect.

Questions now remain as to whether the Lakers will be able to duplicate the success they had under his watch.  His absence leaves mighty big shoes to fill.  His son, Jim Buss, seems about as capable as Hank Steinbrenner when it comes to creating the championship culture their fathers established, the apple falling far from the tree.

One thing, however, that they will never be able to take away from Dr. Buss are his numerous championships, his contributions to the game of basketball and the tremendous legacy he left behind.