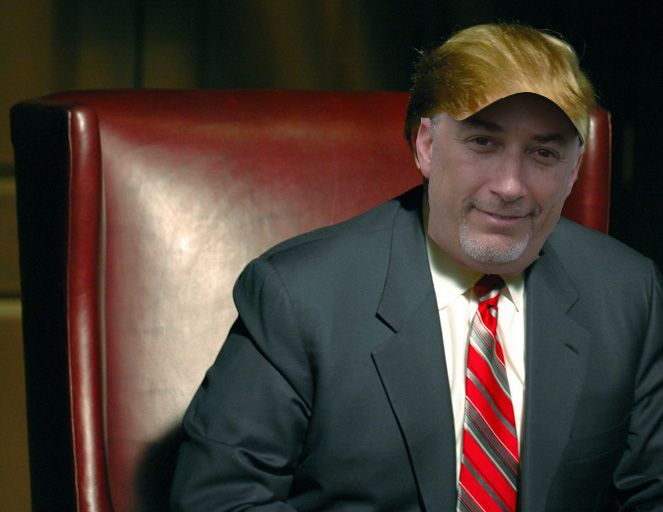 I not so proudly present the first in what will most likely, and rather unfortunately, be an ongoing series I like to call “Donald Chump’s You’re Fired!”

Let us commemorate this flagship edition with the football player who once referred to himself as “OchoCinco.”

The Ocho first burst onto the scene as Chad Johnson with the Cincinnati Bengals in 2001.  Early in his career, his Chadliness put up impressive numbers, once leading the league in total receiving yards.  He was also selected to six Pro Bowls.

As is the case, however, with so many NFL wide receivers, Chad’s outspokenness eventually wore out its welcome.  In 2007, while still clearly at his peak, in an effort to one-up the league’s other wide receivers in the woefully, unnecessary ‘showmanship-after-a-touchdown’ category, Johnson donned a faux yellow jacket on the sidelines, signifying his Hall-of-Fame-worthiness.  Such a gesture is now laughable, based on the story I’m about to tell you. 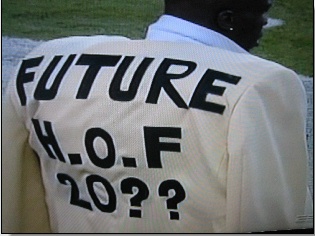 Chad’s former wife, Evelyn Lozada, who used to star on Basketball Wives (and I’m proud of the fact that I had to look that up), accused him of such in 2012.  He was subsequently arrested on domestic violence charges.

Their marriage lasted about as long as an NFL training camp, with probably just as much rough-housing. 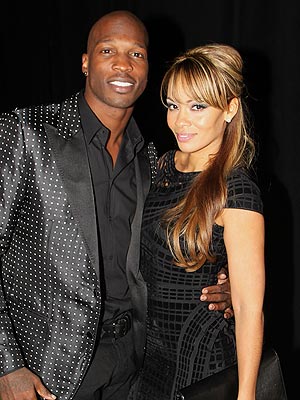 But before we shed a tear for Lozada, we should know she has been in her fair share of spats on the aforementioned, “reality” TV show.  Only Chad, Evelyn and their two foreheads know what really happened that evening with Chad bearing the legal brunt of it all.

Regardless of who you believe head-butted whom, the Broward County Sheriff’s Office put out another warrant for Chad’s arrest, this time for violating the terms of his probation by not showing his beaming smile at his P.O.’s office when he was supposed to.

So, for this initial episode of Donald Chump’s “You’re Fired,” please allow me to present a novel idea.  Let’s not only fire Chad “Ochocinco” Johnson along with his grief-stricken ex-wife, but any network executive that decides it is in any way beneficial to air programming as mind-numbing as Basketball Housewives.

These three parties have all lost their grip on, ironically enough, reality.

Chad, somewhere along the line, you should have learned it’s not okay to hit a woman and Evelyn, my dear, I have the same advice for you.  From here on out, please keep your foreheads to yourselves.  And to VH1 who is responsible for polluting our television airwaves more than they already are, might I suggest you go back to just showing music videos for you too, are fired!