I was shopping at my local Publix the other afternoon.  (For those of you living outside the Southeastern United States, Publix is the supermarket of choice for most Floridians.)  As will happen to me every so often, I had a hankering for one of their delicious, submarine sandwiches.  My hoagie of preference rarely strays: Boars Head ultimate on wheat with Swiss cheese, lettuce, tomato, onion, a little oil and vinegar and their delicious horseradish sauce.  Along with a side of chips, it’s the breakfast of champions. 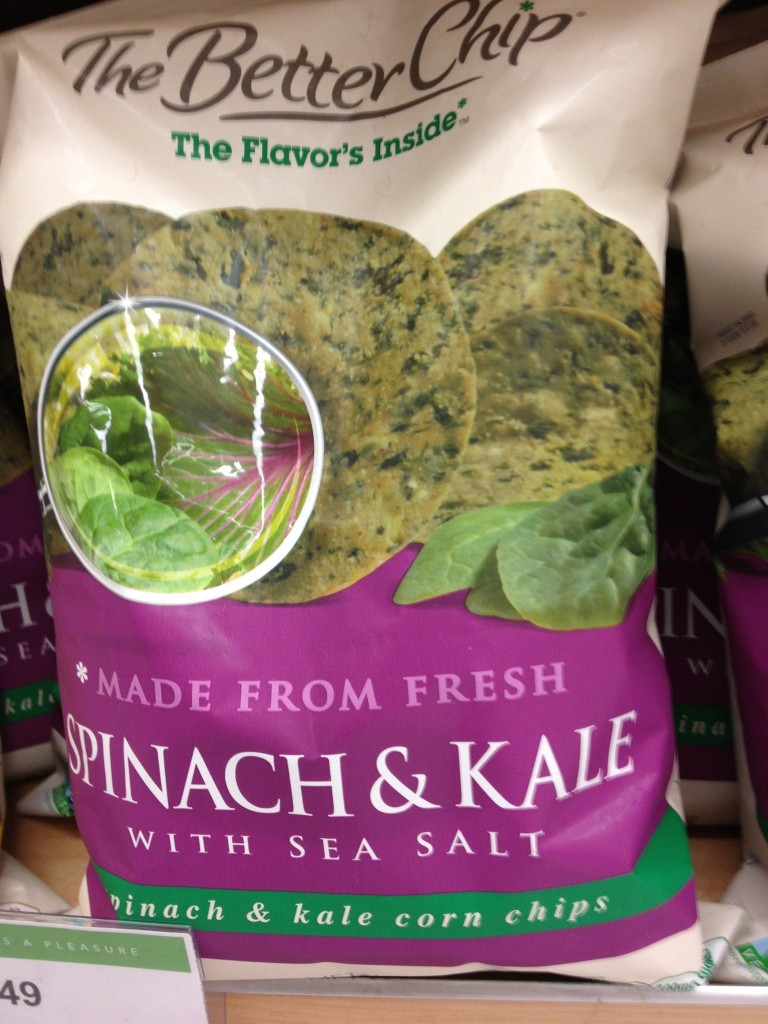 So there I stood, waiting on the courteous, hair-netted lunch lady to prepare my sub when I looked around to see what else awaited me in the deli section.  That’s when I saw a food product that should never have been perpetrated against humanity, and I’m not talking about those hard boiled eggs encased in plastic they think might appeal to the consumer who’s too lazy to boil an egg.  There, on display for all to see, was that isolated stand of “healthy” potato chips, fully stocked with varieties of flavored additives that have no business being on a potato chip in the first place.

Any dietician will tell you that if you’re going to cheat, then go ahead and cheat.  You deserve it.  If you’re craving potato chips or ice cream or whichever guilty pleasure you feel disrupts your healthy lifestyle, then go full bore.  Don’t partake half-assed in a Splenda-filled treat and think you’re doing yourself a favor.  That just leaves you craving more.

But who in their right mind would buy a potato chip flavored with “kale and spinach?”  I’ll give you a moment to remove the throw-up from your mouth. 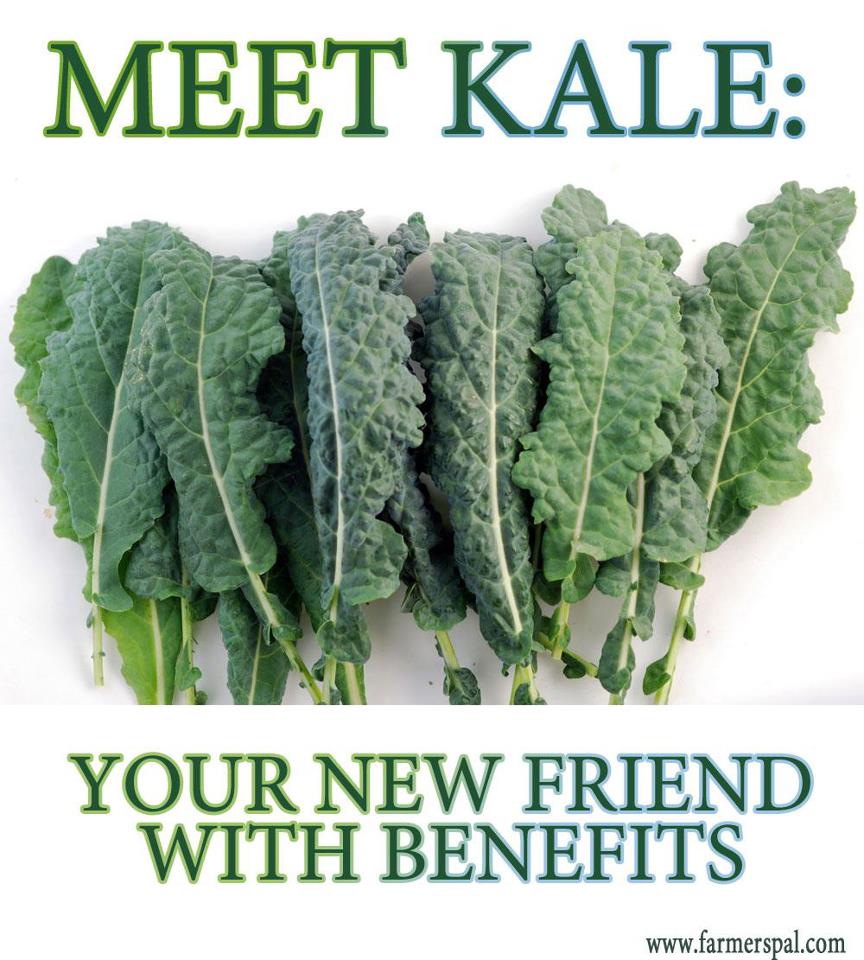 Kale?  Really?  When’s the last time you heard someone say “Mmmmm, kale!” or “Mom, will you please pass the kale?”  Vegetarians don’t even like kale.  Kale’s mother doesn’t even like kale.  Kale farmers have to go to bed every night questioning their career paths.  They might as well have made potato chips out of seaweed and broccoli and hope for the best.  I’m lucky I didn’t lose my appetite right then and there.

I can’t imagine the Spinach and Kale potato chip is flying off the shelves.  Nor can I imagine the boardroom genius who suggested making a potato chip out of something nobody ever eats.

Onion and sour cream?  Sure.  Cheddar and Bacon?  Why the hell not?  But kale?  Are we suddenly selling potato chips to farm animals?

They’re potato chips!  Sliced potatoes (so they tell us), deep fried in healthy oils (yeah, right), so why pretend adding the color green and some kale parts to the process is miraculously going to make this bag of crunchy stuff good for us?

Because consumers are morons, that’s why, and the makers of that potato chip and so many other “healthy” products would have us think we’re doing our body good by eating a potato chip with kale in it.

But we’re not.  We’re just showing bad taste.  Just like that potato chip.

56 thoughts on “Things I would never buy, Vol. 1: Spinach and kale potato chips”