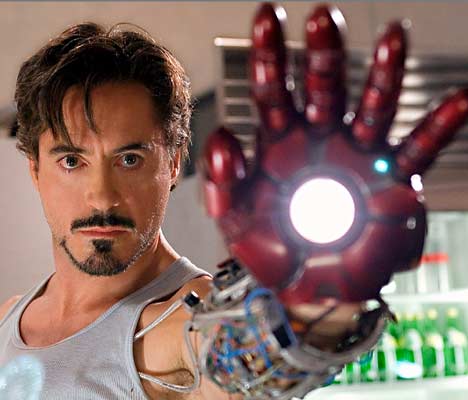 I took my mother to see Iron Man III a few weeks ago.  It was her birthday and she’s always had a soft spot in her heart for superhero movies, probably because I collected comic books as a kid.

For those of you who haven’t had the pleasure of meeting my mother, she’s the kind of woman who doesn’t like to be fussed over.  She prefers to do the fussing.

So as I handed the movie ticket girl money for admission, my mom insisted we be charged for one senior and one adult, you know, to save me money.  Mom barely qualifies as a senior but like any good Jewish mother, she’s always looking for a bargain.  It’s just how they roll.

That’s when truth breezed by me like a flame shot from the Iron Man’s palm, the first tell-tale sign of aging spoken from the mouth of a girl who still has homework assignments.

The young lady behind the counter politely suggested “How about if I just give you both seniors?” 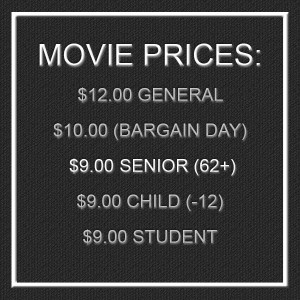 How could I possibly enjoy popcorn and Downey without first running to the men’s room and checking for crow’s feet?

Then, I thought to myself, maybe she was just trying to save me a buck or two.  I mean, there’s no way I could be mistaken for a sixty-five year old, not even on my most unkempt day, so I just chalked that up to her being stoned.

Until a few weeks later…

I hit the McDonald’s drive-thru to satisfy a dastardly, early morning, Egg McMuffin craving.  It was officially Father’s Day and I was just getting off from work.

The gentleman who handed me my deliciously fatty, yet regrettable egg and sausage sandwich, complete with soggy hash brown patty, politely wished me a Happy Fathers’ Day.

Those of you who know me know that I’m dreadfully allergic to procreation, just fond of the practice.  But you can’t wish someone a Happy Fathers’ Day if they’re not a father, can you?  That’s like saying Happy Veteran’s Day to a person who’s never served in the military or taking credit for the big salad.

Mr. Drive Thru just ASSUMED I was a father! 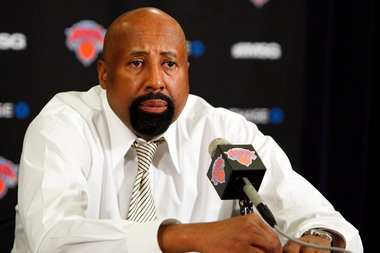 Now don’t get me wrong.  I’ll be forty-five years young next month and probably long overdue for the kids I won’t be having.  Sure the receding hairline and increasingly, graying goatee don’t make me look like I’m fresh out of college but senior?  Happy Fathers’ Day?

Maybe it’s time for some Just for Men and a Mike Woodson-like goatee?  Nah, that’s not my style.

And so, I guess, life goes on.  We age, that’s what we do.  My days of dating 24 year olds are over, unless they’re strippers or have a daddy complex, neither of which I’m overly interested in.

Or maybe I should just embrace the aging process… and start seeing a lot more movies.

74 thoughts on “The Chump gets old and procreates? Say it ain’t so!”