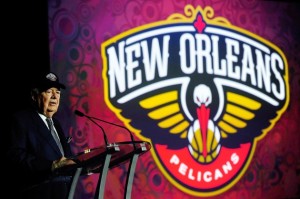 Good mascots are hard to find.  San Diego Chickens and Philly Phanatics don’t grow on trees.  They require years of painstaking research and dedication before they become can part of a city’s cultural identity.  So when teams like the New Orleans Pelicans change their names, the brain trust and marketing gurus behind said franchises scramble to come up with a mascot that the fans can truly get behind.

A year ago, I wrote a piece about the scary, gimp-like, leather clad mascot the Brooklyn Nets had incorporated into their home games.  (Perhaps they should have been more concerned with hiring a capable head coach.)  This time around, I’m hosting a contest honoring the scariest bird we’ve seen since Alfred Hitchcock.   Except his name is Pierre, which doesn’t exactly strike fear into the hearts of, well, anyone.  I mean, when’s the last time you got bullied by a guy named Pierre? Oui Oui!

Either way, Pierre is what they went with.   I’d hate to see ideas left on the cutting room floor.

So, to welcome the NBA’s newest mascot into the mix, the reader who can come up with the best team name, or mascot name, to replace the Nawlans Pelicans, and the congenial Pierre, will receive some Mardi Gras beads (the hard way), one box of Zatarain’s jambalaya mix (to be purchased at your local supermarket) and a coupon for one free mole removal courtesy of Mr. Aaron Neville. 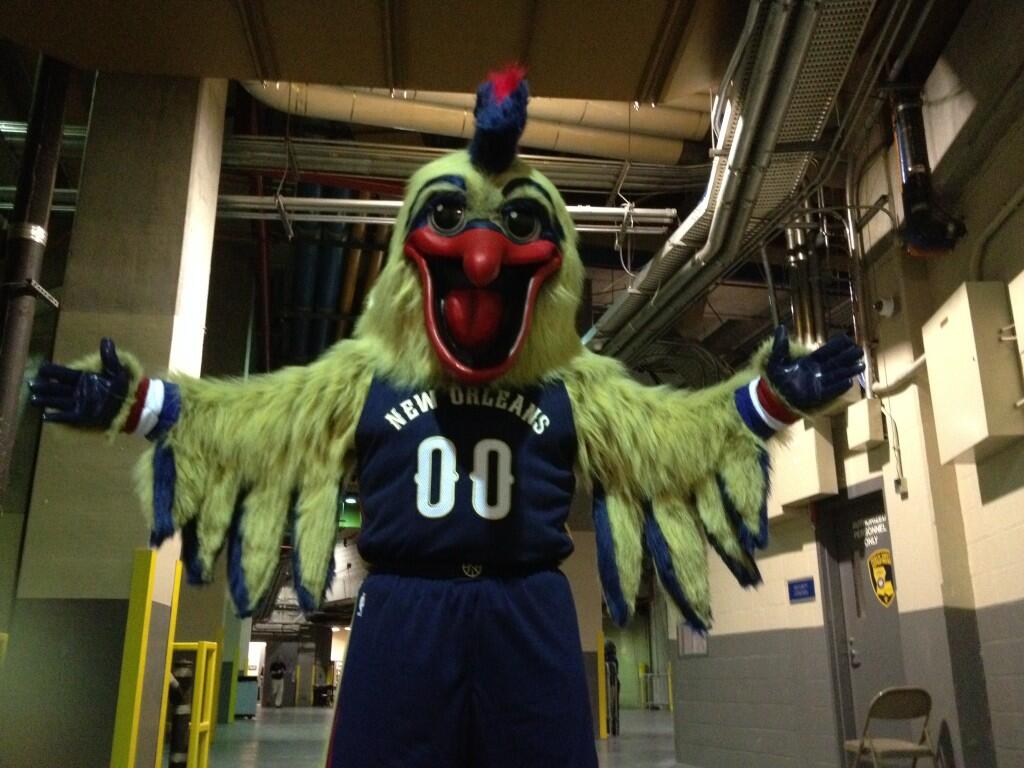