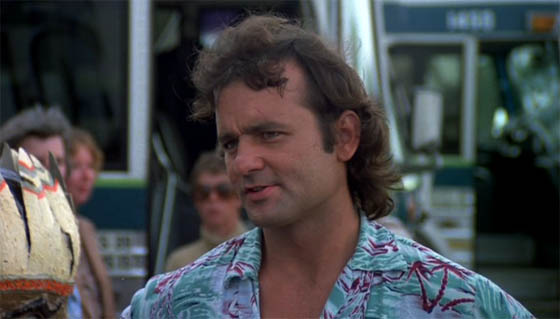 There’s a scene in one of Bill Murray’s earlier movies, Meatballs, where Murray, a camp counselor, is coaching his kids the night before their competition against the heavily favored Camp Mohawk.  Murray tells his kids that whether they win or lose, “It just doesn’t matter.”

I couldn’t help but think of those four words when news broke that Alex Rodriguez had been banned one full year for violating Major League Baseball’s drug policy.

Along with Barry Bonds and Roger Clemens, Rodriguez has become the poster boy for the steroid era and the witch hunt that baseball, Commissioner Selig and the US Congress levied against all those who sullied the game.  Bonds and Clemens were never suspended.  They merely rode off into the ever-dimming sunset, never to be heard from again.  A-Rod was still active; his year-long suspension may very well end his career.

Most of us are probably happy he’ll never play again but whether he does or not, it just doesn’t matter.

Let’s say A-Rod suits up for the Yankees, or another team, whether it’s in 2014, 2015 or whenever.  Let’s say he hits a few more home runs, adding to his career total of 654.  He’d become fourth on the all-time list, passing Willie Mays and ranking only behind Bonds, Hank Aaron and Babe Ruth.  Yet none of that would matter because we don’t recognize his numbers anyway, just as we don’t Barry’s, Roger’s or anyone else we associate with that era.  It’s like their numbers don’t exist.  Ask a handful of baseball fans who they consider the all-time home run leader and you’ll get a handful of different answers, all of them founded in truth yet still conflicting in nature.  One can make the argument that Bonds is the all-time leader because, well, he is.  One can also argue that he’s not because so many of those home runs came under suspicion of steroid use, which they did. 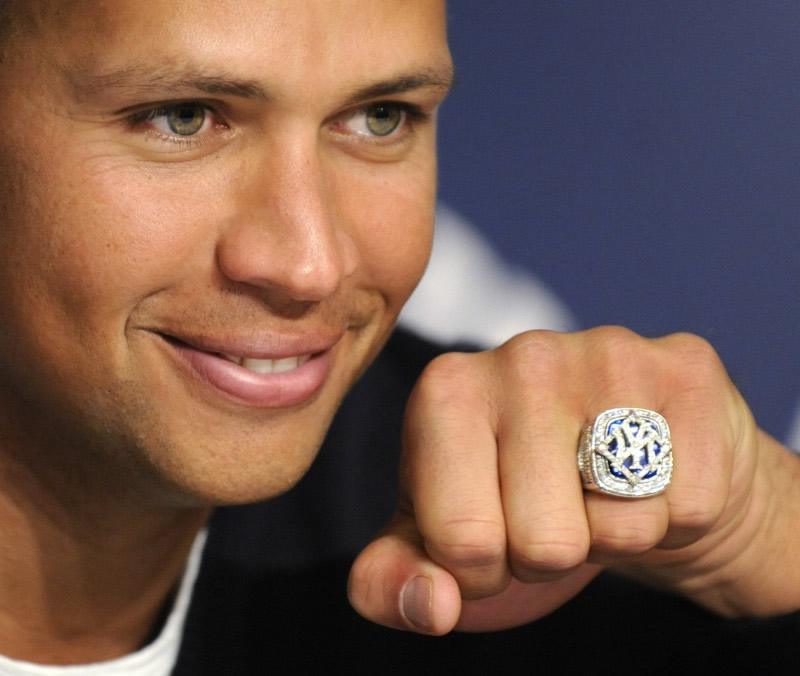 Major League Baseball has so far taken no steps to strike any numbers from, or add asterisks to, its record books but you can’t convince me doing so hasn’t been discussed behind closed doors.  They just don’t know how to handle it, just as they didn’t know how to handle the issue of steroid use when it pervaded the game for twenty years.  Doctoring the most hallowed of sports’ record books would be treading on dangerous ground considering Bonds, Clemens and A-Rod failed not a single drug test.  Apparently, that doesn’t matter either.

Major League Baseball would have us believe that A-Rod’s suspension provides some closure to the steroid era, but all they did was put a Band-Aid on a gaping wound that can never properly heal.  Hoping A-Rod will just go away won’t solve their problem.

Baseball writers, fans and the sport itself are all torn on what to do moving forward, not with regards to those who violate “the toughest drug policy in American sports” in the future but rather what to do about the past, with the players we once considered legendary.  Let ‘em in, don’t let ‘em in.  Acknowledge their records or not.  You say potato, I say pot-ah-to; let’s call the whole thing off.

Even if guys like Clemens, Bonds and A-Rod eventually get into the Hall of Fame (slim chance), that won’t matter much either.  The educated fan doesn’t need a plaque, bust or retired jersey to help us define greatness, or character.

At the end of the day, A-Rod’s gone and we still lack closure.  That doesn’t matter either because most of us stopped caring long ago.