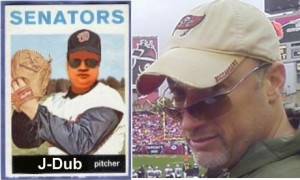 I have a friend.  His name is J-Dub.  He’s kinda weird, an ornery fellow if I may.

We’ve never officially met but he runs a website just like mine, except his has a lot more curse words.

He is one of the more creative minds you’ll find in cyberspace.  He and I have collaborated before for some good times.

We’ve decided to do so again.

As we regularly read each other’s material and support each other’s sites, we often exchange ideas that readers might deem read-worthy.  Renaming divisions in college and professional sports was one of those ideas.

This idea was spawned when the Big Ten decided to name its two divisions with the rather non-descript “Legends” and “Leaders.” That always struck me as odd.  The idea has since been kicked to the curb with conference officials opting for the more traditional East-West beginning in 2014.  Fortunately those in charge of naming the divisions never considered doing so after the conference’s most legendary coaches.  We know how that would have ended up.

That’s why I called upon J-Dub.  Who better than to enlighten us with an answer to the pressing issues of our time?  After all, East, West and Central are all so boring.  Besides, half the teams that play in those divisions don’t even reside in the part of the country they’re supposed to represent.  The Dallas Cowboys play in the NFC East.  The Denver Nuggets play in the NBA’s Northwest Division.  Have you seen where those two cities are on a map?

There’s no rhyme or reason to any of this, which is why we’re here.

Mr. Dub, please tell us.  With so much conference realignment, teams switching leagues, etc. what is perhaps the best way to tackle these issues? 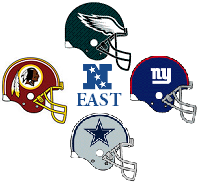 This has always been a real problem. I think the most glaring examples were baseball before the strike in 1994, when the Atlanta Braves and Cincinnati Reds were both in the National League West.  SportsChump already mentioned the Dallas Cowboys, who remained in the NFC East after the NFL fixed such silliness as the Arizona Cardinals also being in the NFC East, Tampa Bay in the NFC Central, and Atlanta in the NFC West.

In order to make sense of how baseball has aligned itself, we must not forget that for the better part of the last century, this has been the awkward melding of two different leagues.  But the big thing that has changed in baseball is the economics. That’s why my first thought on baseball is to re-align and re-name the division based on what kind of credit cards they could probably get. 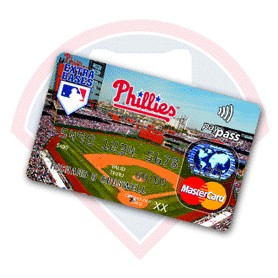 Even the hypocrisy that is Major League Baseball would have a hearty chuckle at the suggestion, or at least the rich kids would while those less fortunate continued to shout alms for the poor.  Although I do feel you’d have to put the Rays, A’s and Pirates in a in a Beg, Borrow and Steal Division with what they’ve done recently on such limited funds. 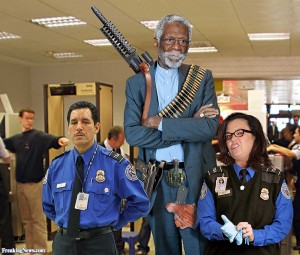 To be honest, once we embarked on this journey, the first idea that came to me was renaming divisions after the game’s most legendary players.  But if Bill Russell can get arrested for walking into an airport with a loaded firearm, then who is safe?  We’d have to do it posthumously and hope no athlete came back from the dead to do something stupid.

I guess the names idea is out unless we just want to rename all six divisions after Roberto Clemente.  After all, what other baseball legend has retired from the game without having his name drug through the mud?

How about managers?  Other than Tony LaRussa and your own personal hero, Lee Elia, they’re a little less inclined to get themselves into trouble.  Earl Weaver, Sparky Anderson, Connie Mack, Casey Stengel.  Heck, everyone is so infatuated with Bill Belichick these days, he’d probably sneak into another sport’s division renaming.

Okay, so perhaps naming divisions after the players or coaches who represented them isn’t the best idea.  It’s why sticking with north and south is still the safest bet until the Civil War kicks back in.  After all, if professional sports have taught us anything over the years, it’s that even the most model citizen can let you down.

While maintaining rivalries intact and keeping an eye on the wear and tear of travel, what other options do we have?

Well, first of all, I wouldn’t say that Lee Elia is my hero, but we do share a similar affinity for the profanity-filled tirade. If you don’t like that, you can kiss my fucking ass in the middle of downtown and fucking PRINT IT. 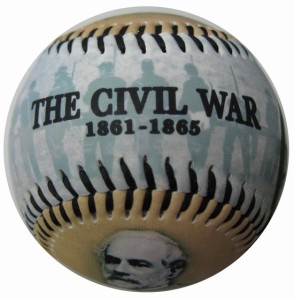 As far as the civil war thing is concerned, the next civil war in America won’t be North v. South; it will be more like Red State v. Blue State, and to keep it straight, we’ll have to bracket it out like college basketball. Just picture it…”Today on CBS, your AT&T New Civil War Tournament brings you Red State #4 Indiana vs. Blue State #2 Massachusetts.”

But I don’t think the “rivalry” thing matters anymore. There are maybe three rivalries that mean anything in baseball and they are all regional, so keeping them together isn’t a problem. Even the ones you can’t maintain within a division can be addressed with interleague play.  Not to mention, because of interleague play now happening on a daily basis, everybody now has a travel issue.  That means the only way to do this is to re-align on a geographic basis, and give those divisions names so you know right away where they are and which teams are in them. 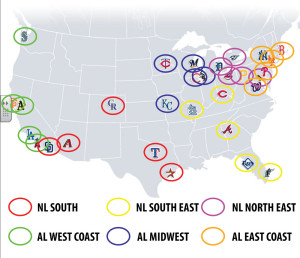 The French and Indian War of 1763 Division

Now, all we need is a conclusion…

Or maybe the fact that there IS no conclusion IS our conclusion.  See what we did there?

Let’s be honest, if you are looking for that “Ivy League” George Plimpton-style clever synopsis, you are more out of place than a vegetarian at a Golden Corral, where even the lettuce in the salad bar is 80% pork fat.  By the way, SportsChump will be writing the next few paragraphs solo as J-Dub goes all “Homer Simpson” at the mention of anything pork-related. 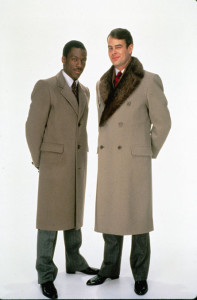 And what of our soon-to-retire-yet-not-soon-enough Bud Selig?  To get a better commissioner, we could go down to the Greyhound Bus Depot and fish a guy off the 12:15 from Toad Suck, Arkansas.  It’s a bit like the scene in Trading Places where Randolph and Mortimer Duke enlist Eddie Murphy’s character to do a better job than Dan Aykroyd’s.  In the end, those two dickweeds got what they had coming, and “Come-uppance Day” can’t come soon enough for “Crypt-Keeper” Selig.  After all, he’s the one who took twenty years to play league “flip-flop” with the Milwaukee Brewers and the Houston Astros, as if anybody cared where they were to start with.  That’s why we went through this whole re-alignment exercise in the first place.

The real question is do fans care anymore?  There’s two ways to look at that question. The first is to note that only seven of the league’s 30 teams have seen their stadiums at 75% capacity or over for home games this season.  Maybe it’s because nobody knows who the hell who’s playing anymore.  Or it could be that nobody wanted to pay 40 bucks to freeze their balls off in 36-degree weather trying to stay warm on $9 beers.  That fact could help explain why television ratings for baseball are exploding.  Or that could be because Americans just can’t watch shit like “Honey Boo Boo” anymore.

That’s only one question for which we don’t have an answer.  Since we are both “old-school” type guys, is our beef with all this rooted simply in the fact that we long for the days of traditional rivalries?  If not, are we content with creating new ones?  Or could it be that we just can’t stand the idea of becoming football fans; the type who couldn’t give a shit less having a world where the Patriots have won the AFC East something like 67 out of the last 69 years.

Like we said, we don’t have the answers.  We just tell each other that we do.