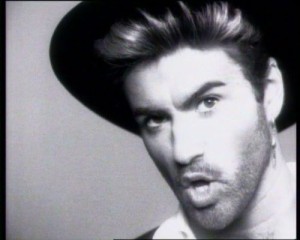 I’ve had it up to here and I know I’m not the only one wearing orange and blue who feels that way.

Gator fans are beside themselves these days.  Their football program is a shell of its former self.  Last season, the school ended the season on a seven-game losing streak which included losses to Georgia Southern and their first loss to Vanderbilt since the days people still thought George Michael was straight.  Seven losses?  Tim Tebow didn’t lose seven games his three years as a starter!

Despite the current state of the program, Saturday proved that at least Gator fans have a sense of humor.

After a near loss to Tennessee, which would have been their first loss to them in ten years, I took to Twitter to find a silver lining.  Thank goodness the internet was there to lend a helping hand.  In the end, the Gators eked out another slim victory but not before Twitter had their way with the Florida coach whose job status appears day-to-day.

Here are a few chuckles I found in the Twittersphere and remember, fellow alumni, with each sub-par performance we get that much closer to a new head of state.  Here’s hoping he’ll be worth a damn.

Little known fact: Will Muschamp is the patient zero for Ebola.

Ha! Last time the Vols shut out the Gators in the first half was 1955… Another gem to add to Will Muschamp’s ever growing resume. #Gators 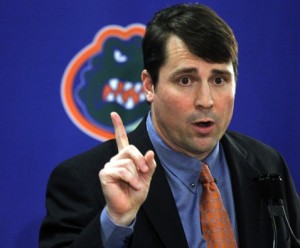 Will Muschamp has managed to make football boring.

I’m 34, overweight and need a shoulder reconstruction, but I still have no idea why Will Muschamp hasn’t asked me to be the QB at Florida…

An episode of Wife Swap in which Brady Hoke and Will Muschamp run each other’s failed programs.

Will Muschamp: “Checkmate.” Waiter: “Sir, that’s a ketchup bottle and you’re sitting by yourself.” 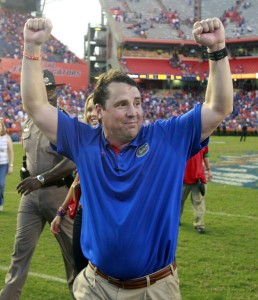 To me, every first down is like a touchdown.

Will Muschamp & Mike Stoops should start a coaching school called: How to Yell Loudest & Lose Most.

Is Careerbuilder better than http://Monster.com ? 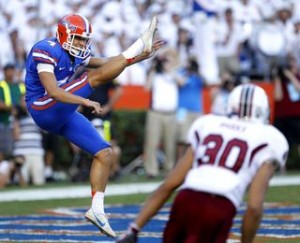 What’s the difference between Will Muschamp and a bucket of shit? The bucket

Jesus why won’t Will Muschamp just bench Chad Henne and get it over with. 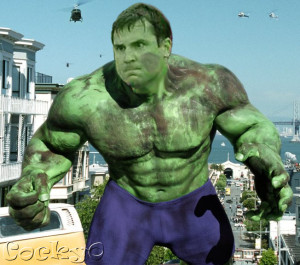 Will Muschamp: “Need to throw good. Catch football. Play good. We do better next half.” #HulkNotGoodWithWords

Will Muschamp: “It’s great to see all these people disappointed.” He’s talking about #Gator fans who want him fired, right?

10 is the fewest points Florida has scored in a win since 1968. If that’s not the most Will Muschamp stat ever, I don’t know what is.