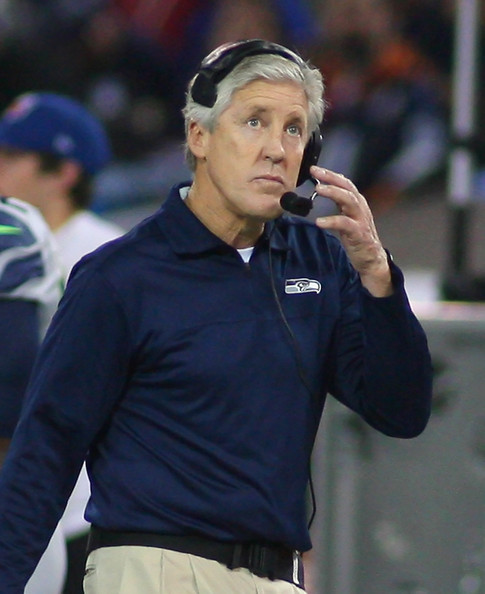 As the clock ticked down on the final game of the year and chicken bones and pizza boxes lay strewn across every living room floor in America, Jermaine Kearse made the unlikeliest, and luckiest, of catches that put his Seattle Seahawks in position to once again become a team of destiny.  After all, they had just beaten Green Bay in similar fashion two weeks earlier.

That was until Russell Wilson’s final pass of the season ended up in the arms of his opponent, a Malcolm in the middle, if you will.  That’s right, the butler did it.  (Yes, that was two nauseating puns within a ten word span.  I’ll stop now.)

Malcolm Butler, an absolute unknown before this game (heck, he was unheard of fifty-nine minutes and thirty seconds into the game!) became etched in Super Bowl lore by making a game-winning play that sent him and his teammates to Disney World.  Butler’s intuitive jump on the ball gave the 37-year old, Ugg-selling Tom Brady his fourth Super Bowl ring.  I imagine Brady will probably buy the kid something nice in return for his troubles. 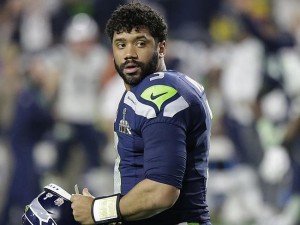 If you watched this game, and you were among 115 million others who did, you were likely among those who uttered something along the lines of “Who the hell would pass the ball in that situation?!?”

Not surprisingly, ESPN asked shortly thereafter if it was the worst call ever.  They tend to do that.  They weren’t the only ones.  So did Cris Collinsworth, Al Michaels and every Wal-Mart stock boy, armchair quarterback and guy with a Twitter account who happened to be paying attention.

After the dust settled, some, albeit very few, came to Pete Carroll’s defense.  It’s easy to label that play as bone-headed in retrospect.  After all, it cost them a championship.

With the chance to score from the one-yard line, one time out remaining, twenty-seven seconds on the clock and the scariest running back on the planet in their huddle, why not pound the football up the gut to “ensure” a score?  Carroll’s response was that the Patriots line was stacked, which it was.  His plan was to take one, albeit dangerous, shot at the end zone then run the football with Marshawn Lynch on third and fourth downs.

A busted run play would have kept the clock running, leading to an inevitable pass attempt on the next play anyway.  Time was of the essence… as was their season.

Alas, the Seahawks never got that chance.  Carroll and company will have to live with that decision for the rest of the lives wondering what if, as the rest of us bash them with reckless abandon. 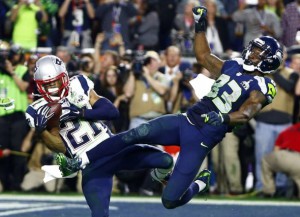 Football games are rarely lost on one play.  By crushing Carroll, we’re forgetting the fact that Seattle was up by ten points with eight minutes left.  We’re ignoring the fact that had Russell Wilson released that ball a split second earlier, it would likely have been a touchdown to a wide open and unimpeded Ricardo Lockette.  Had Wilson thrown it lower, it would not have been intercepted.  We’re also ignoring the fact that had Lockette made a stronger play on the ball, he probably would have made that catch or at least drew a pass interference penalty.

It’s easy to second guess the play call in hindsight.  It’s easy to ask what the hell Carroll was thinking.  We weren’t out there to make that call with millions watching.

I’m not here to pile on Carroll although I too would have given Marshawn the ball.  But I don’t coach football for a living.  Perhaps I should.

Either way, the 2014-15 season is in the books.  Seattle sadly sulks while Brady basks in bliss.

The good news is that Carroll’s call made it the first time in weeks NFL fans have spoken ill of someone not named Roger Goodell.  The bad news is that we have to wait another eight months before debating the next questionable call.