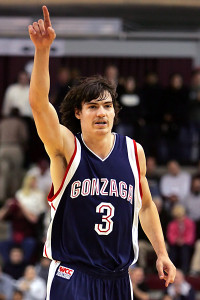 Adam Morrison is an easy target.

The former Gonzaga, NCAA Co-Player of the Year was spotted at his alma mater’s Elite Eight matchup against the Duke Blue Devils.  Ironically, it was former Dukie JJ Redick with whom he shared that award back in 2006.  But the Morrison we saw sitting at last weekend’s Gonzaga-Duke matchup was not the sharp-shooting, floppy-haired Morrison we used to rave about back in the day.  The modern-day Morrison sat motionless in the Houston arena with his hair slicked back and his bun tied tight.

This is a basketball player who once drew comparisons to Larry Bird.  As you’ll see below, he’s now drawing comparisons to Steven Seagal.  The poor guy can’t catch a break.

Either way, Morrison’s courtside cameo was enough to send him to Twitter’s trending list… for all the wrong reasons. 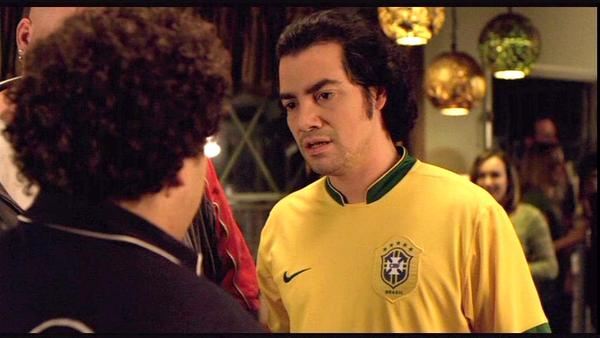 Is it just me, or does Adam Morrison look like Jimmy Fallon? 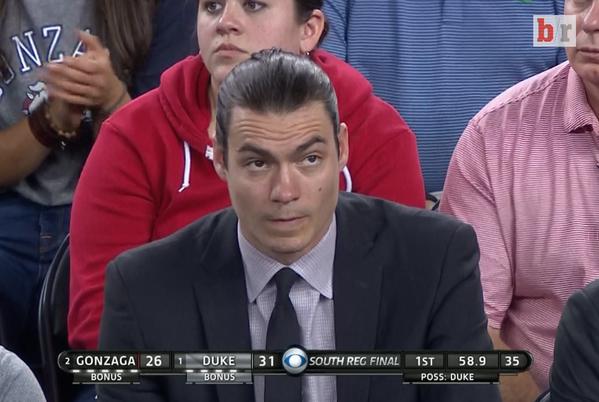 Adam Morrison in his NBA Uniform

Adam Morrison looks like the bad guy in Karate Kid 3 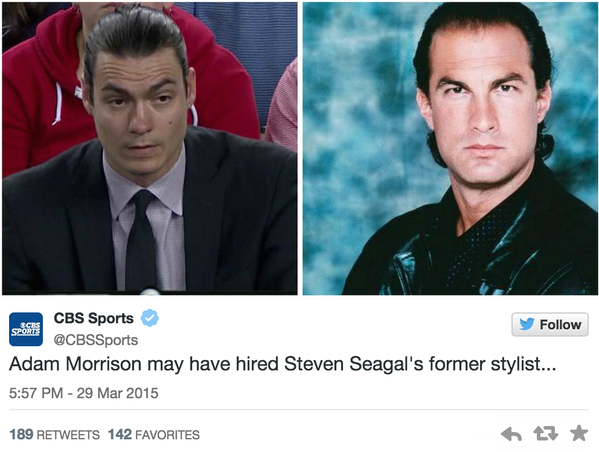 Twins Peaks should come back just so they can find a role for Adam Morrison.

Adam Morrison has an NBA ring. Let’s just take a minute and think about that. 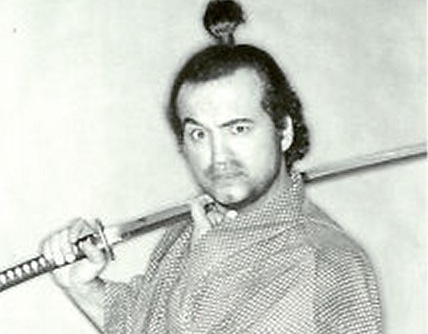 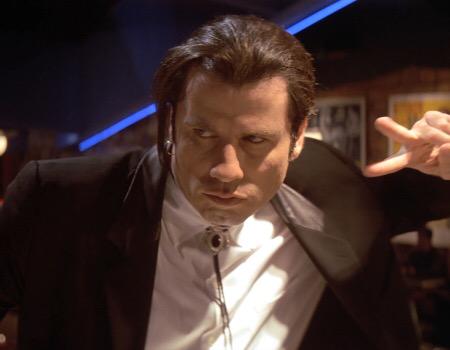 I could have sworn Adam Morrison was just trending. Wow, that was short-lived. Just like his NBA career.