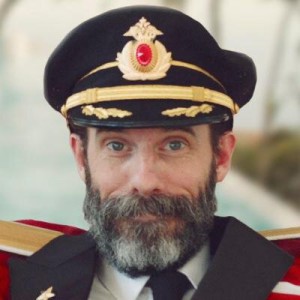 Hotels.com has a new mascot.  His name is Captain Obvious.  His pitch in their relatively entertaining, television spots is that using their website to book a vacation is the obvious choice.

Years ago while hosting Saturday Night Live’s Weekend Update, Seth Meyers and Amy Poehler hosted a sketch called “Really!?!” in which they crack on current events and ridicule those in the news who had ridicule coming.

Growing up, we’d just say “No shit, Sherlock!” whenever somebody would say or do something so obvious it warranted that sort of response.  Plus it proved we knew who Sherlock Holmes was.

Last week in sports, four different tidbits were reported that were so obvious they shouldn’t have surprised a soul in making the news. 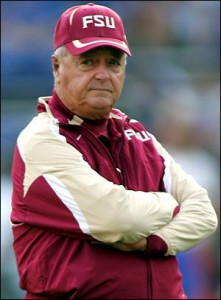 On a radio interview with Mouth of the South Paul Finebaum, former Florida State head coach Bobby Bowden was asked if he felt Jameis Winston was an embarrassment to the university.  Bowden in kind responded that the kid was a daggum helluva quarterback but yes, he was an embarrassment.

No shit, Sherlock!  How exactly is this news and who out there thinks Jameis’ actions while enrolled at FSU were something the school was proud of.

I’m pretty sure no university would like to be associated with a kid who made more headlines by stealing, raping (allegedly) and yelling obscenities at the top of his lungs than he did for winning football games, even if he did come with a Heisman Trophy.

I’m pretty sure if we asked Winston himself whether he considered those deeds embarrassing, he’d agree with you. 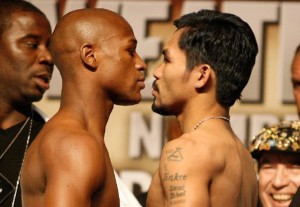 Before these fighters even entered the ring, we all knew this fight would be the most money-making fight in history.  So when news was released that it shattered all previous records, why was anyone surprised?

When this bout was originally scheduled years earlier, Jerry Jones offered to pony up $100 million just to have the fight in Dallas.  If nothing else, Jones is a pretty shrewd businessman.  He’s not about to write a nine figure check if he doesn’t think he’s going to get a substantial return on his investment.

Heck, pay-per-view charged $99 just to have the fight in your home and 4.4 million households bought the fight so you do the math.  Did I really need someone to tell me that this fight made more money than any other fight in the history of boxing?

What I’d really like is for someone to tell me is how much the fight would have made had it been held when it was originally supposed to. 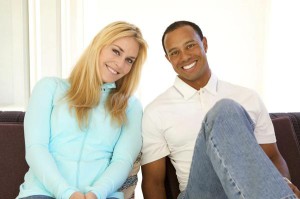 What’s that old expression?  A leopard doesn’t change his spots.  Well, I guess that’s not entirely true considering the once greatest golfer in the world can barely make a cut.  But much to Lindsey Vonn’s dismay, some of his other old habits are hard to break.

Apparently Tiger came clean recently and told his former Olympic skiing girlfriend that he had a moment of weakness, which involved sexual relations with another woman.

You don’t think Vonn could have been all that surprised, do you?  She had to see this coming.  It’d be like being surprised Bill Clinton cheated on you.  I mean, this is a guy that cheated on his former Swedish supermodel wife with a Perkins waitress.  Tiger has repeatedly proven over time that not only will he fuck anything that moves but he will show little remorse for it.

Memo to the next girl that dates Tiger Woods: Don’t go in with high expectations. 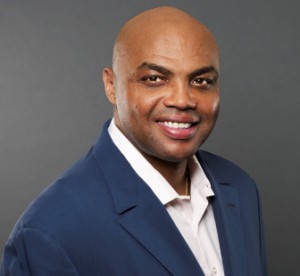 Apparently Charles Barkley will be staying on at TNT.  And it only took $1700 to keep him.

In an effort to show Chuck just how much they love him, the network wined and dined Chuck, ringing up quite the bar tab.  Whoever picked up that check couldn’t have been all that surprised.  I mean, no shit, Sherlock, the guy isn’t called the Round Mound of Rebound because he drinks a lot of water.  I’m just surprised burgers, wings and Twinkies weren’t thrown in for good measure.

Barkley’s been known to drop a cool million on a single night in Vegas.  For $1700, I’d say TNT got off easy, which is a good thing for all of us because Barkley is one of the most entertaining analysts on television.

I just wonder how long those tequila bottles lasted.

11 thoughts on “No Shit, Sherlock: Volume One”