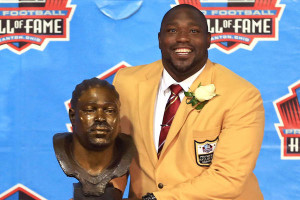 Two years ago, Warren Sapp was one of the happiest men on the face of the earth.  He had just been inducted into the NFL Hall of Fame after a lifetime of hard-nosed football.  He served as a well-respected member of the community.

This week, he’s in hooker rehab.

You don’t need for me to tell you what happened to Sapp on an extremely ill-advised Super Bowl weekend.  The headlines speak for themselves.  Mr. Sapp made a bad, bad choice.

He was arrested not only for soliciting a prostitute (two, actually) but for assaulting them afterwards, which of course Sapp denies.  Either way, wiser decisions were made with footballs and pin-needles inside the New England locker room before the game than were made by Mr. Sapp immediately following it.

Sapp was subsequently fired from his job at the NFL Network.  He remains in the NFL Hall of Fame.  For that matter, so do OJ Simpson and Lawrence Taylor.

Whether Sapp is innocent or guilty is not the point.  The point is that in accordance with his probation, Sapp is required to attend what they call “Hooker Rehab.”

You read that right.  Somebody not so inventive came up with the name hooker rehab and it stuck.

So let’s get to the bottom of this.  What exactly is hooker rehab? 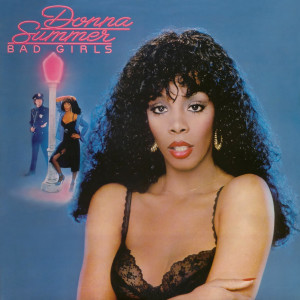 But perhaps we should call it something else.  Hooker rehab just sounds like a bad reality TV show, one you wouldn’t want to watch but couldn’t turn your eyes away from, mostly because you hoped a random boob would pop out.

I’m not suggesting hooker rehab isn’t an appropriate name.  Heck, it almost makes me want to attend a meeting just to see what goes on there, depending on the cover charge of course.  I’m just saying there’s probably a more scientific, and perhaps politically correct, name we could use to describe the good these meetings are allegedly doing.

I am therefore putting your creativity to the test.  The person who can best rename “Hooker Rehab” will win a brand new SportsChump t-shirt, a free ride down Tampa’s Nebraska Avenue and the sage advice that it’s always best to use a condom when engaging in carnal knowledge with anyone who in any way is associated with hooker rehab.

16 thoughts on “Your job should you choose to accept it: Rename Hooker Rehab and win fabulous prizes”