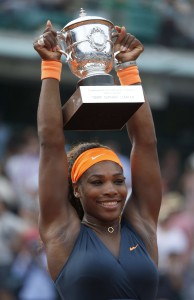 With all this talk about Michael and LeBron, Money and Manny, A-Rod and Roids, Brady and Manning and whether Tiger will ever return to prominence, one person has dominated their sport this century more than any of them.   And it’s a she.

Serena Williams just won her 20th major this weekend, earning yet another French Open, the third of her career.  That’s the fewest of her major titles.  She also owns five Wimbledon titles and six Australian and US Open titles each.  The only two women to win more majors than her are Margaret Court with 24 and Steffi Graf with 22.

Serena, who wasn’t even supposed to be the best tennis player in her own family, won her first grand slam in 1999.  For the sake of this argument, let’s go back and see if any other athlete since then has come close to her dominance in their respective sports. 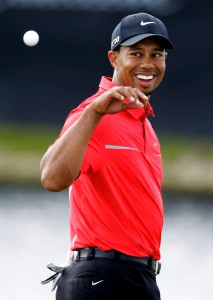 The first and most obvious comparison is Tiger Woods who burst onto the golf scene right around the same time as Serena.  Tiger won his first major in 1997, the Masters at Augusta National.  He then proceeded to rattle off 14 more major victories up until 2007.  During that run, there were few among us who wouldn’t have suggested he was the greatest golfer of all time or at least on his way to becoming so.  His passing Jack Nicklaus’ record of 19 majors seemed like a foregone conclusion.  Things have stalled lately for Mr. Woods.  A rocky marriage, a few ill-fated rendezvous’, some lingering injuries and several changes in both swing coaches and caddies have left Tiger major-less over the last seven years.  While he might once have been the most dominant athlete of this generation, one can’t put him ahead of Serena.  Heck, he doesn’t even have as many major wins as her.  So Tiger’s out. 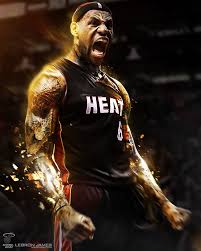 LeBron James has won two NBA titles and four MVP awards since coming into the league in 2003.  He is arguably a top five player of all-time.  He is doing things that we haven’t seen any other basketball player do.  As dominant as he is, one would still have to argue that Serena has dominated her sport more than LeBron has his.  While LeBron has made it to the Finals six times, he’ll soon be 2-4, or at best 3-3.  Serena is 20-4 in major finals.  She’s only lost one major final since 2008.  Advantage: Serena. 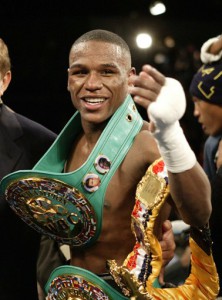 Floyd Money Mayweather is considered pound for pound the best boxer of his generation.  He has never lost a fight, his record 48-0.  He won 26 of those bouts by knockout.  He recently beat Manny Pacquiao, who was perceived to be his only real competition, despite the fact that he’s older than both LeBron and Serena.  In doing so, Mayweather may have also become the wealthiest athlete of all-time.  But the competition that Mayweather had to fight while earning and maintaining his title isn’t comparable to the competitiveness and relative balance of women’s tennis over that same period.  Money May has bested Artuto Gatti, Zab Judah, Juan Manuel Marquez and an aging Oscar De La Hoya.  Even at his best, it’s hard to argue that, despite not losing, Money May was even as dominant as Mike Tyson during his prime.  Serena has dominated her sport over fifteen years and is still winning major titles.  She did so at a time when Maria Sharapova, Justine Henin, Kim Clisters and Venus Williams were all on the scene.  Serena also emerged when other female legends like Martina Hingis, Mary Pierce and Lindsay Davenport were winding down.  Ironically, Serena won her first major the same year, Steffi Graf, who she’s chasing, won her last.  The Money vs Serena argument is difficult to quantify as Money has never lost a fight, however, one can’t help but wonder whether the talent Money has bested is more watered down than the talent Serena had to face.  Plus, it’s not like Mayweather dominated his entire sport, just his weight class.  I’ll let you decide who wins this fight. 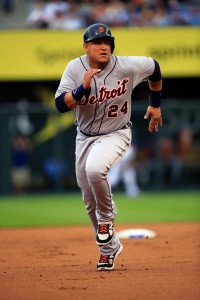 It’s hard to argue who the greatest baseball player is of this generation considering so many of them used performance enhancing drugs to get an edge.  Alex Rodriguez is setting records with every at-bat but has admitted to (and lied about) using PEDs countless times.  Either way, fans were lining the seats. Probably the best player of this generation not associated with steroids is Miguel Cabrera.  He won baseball’s Triple Crown in 2012, the first time that had been done in over forty years.  But he’s only got one World Series title and none in Detroit, where he’s currently making over $20 million a year.  Albert Pujols also dominated his sport like no other but once he turned thirty years old, his production fell off considerably.  A lifetime .316 hitter, Pujols hasn’t hit over .300 since 2010.  Serena is 33 and still knocking it out the park. 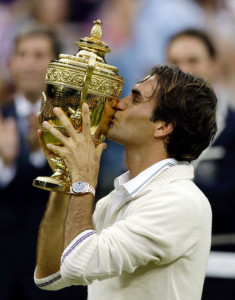 Roger Federer has 17 majors to his name.  That’s more than any other male tennis player in the history of the game.  But he hasn’t won a major since 2012.  Furthermore, two men have challenged his dominance: Rafael Nadal and Novak Djokovic.  Besides that, Federer has only won one French Open, his game more suited for the quicker surfaces of hard court and grass.  Rafael Nadal has won nine of the last eleven French Opens.  Despite Federer’s place in history, that clay chink in his armor precludes him from being totally dominant in his sport.  With multiple victories in each major, Serena has mastered all surfaces while Federer has not. 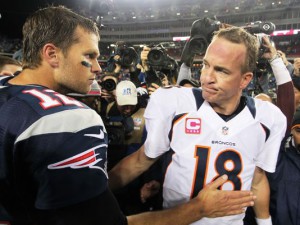 Two quarterbacks this century have battled to become mentioned in the conversation of the best ever: Peyton Manning and Tom Brady.  While the much-heralded Peyton Manning continues to re-write the record book, his lone Super Bowl victory leads many to question whether he is truly the best ever.  His modern-day rival, Tom Brady, just won his fourth title but doesn’t have the personal accolades of Manning.  While these two represent the best modern rivalry in the NFL, Serena hasn’t had a rival, simply because she’s been that much better than everyone else.  Touchdown Serena. 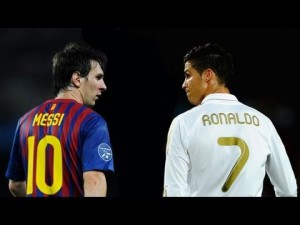 Two men have dominated soccer this decade: Cristiano Ronaldo and Lionel Messi.  I’ll let the soccer geeks debate over which one of them is better.  They’re both considered to be among the best ever.  The only problem is that, despite their success, neither has led their countries to a World Cup victory, one of the true marks of a soccer legend.  Coming up short of that achievement, I’m not sure either of these two players has achieved the career goals of Serena Williams. 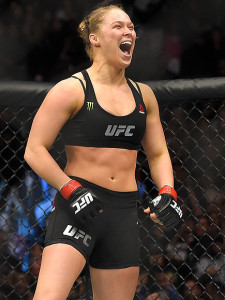 No male mixed martial artist has owned the century.  Ronda Rousey, however, has been the most dominant female fighter any of us have ever seen.  She is now 11-0 with nine of those wins coming by submission, often in the opening seconds of the fight.  But in 1999 when Serena won her first major, Rousey was 12 years old.  She simply hasn’t been around that long.  While her mark on the sport has been indelible, her longevity comes into question.  Serena Williams has been dominating her sport since Rousey was getting sent to the principal’s office for beating up junior high school boys.

And to my NASCAR fans, Jimmie Johnson rattled off five straight Cup titles.  That ain’t bad.  But to say he’s dominated over a fifteen year period or to even clearly say he’s been the best driver over the last fifteen years might not be factually incorrect.  He may have dominated his sport but not quite like Serena continues to dominate hers.   In this case, I think you’d agree Serena has more drive. 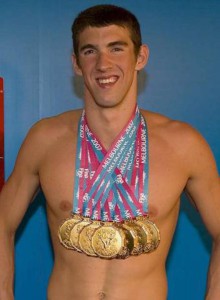 The only other athlete that I can even compare Serena’s dominance to is Michael Phelps.  I don’t think anyone has any problem admitting this guy is the greatest swimmer of all-time, dominating his sport like no one else in history.  With 22 medals, 18 of them gold, he’s the most decorated Olympic medalist of all-time, and he did so right around the same time as Serena.  He burst on to the scene in 2002 and since then has been blowing his competition out of the water.  Phelps has since retired but there will never be another swimmer like him.

So there you have it.  Decide for yourself Serena’s place in modern history as the most dominant athlete in her respective sport.  If she’s not, she’s pretty darn close.  She’s got four majors remaining to tie Margaret Court, five to pass her.  If and when she does, we may just have to revisit this conversation.

24 thoughts on “Is Serena Williams the most dominant athlete of this generation?”