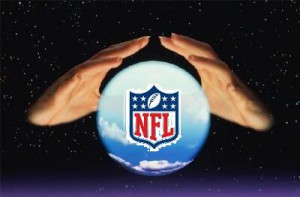 If we had a crystal ball to tell us what’s going to happen this NFL season, we’d all be millionaires.  Unfortunately, Lady Cleo and Dionne Warwick have cornered the market on clairvoyance so you and I are going to have to rely on our educated guesses.

Below I’ve listed what in my mind are ten of the most intriguing storylines of the upcoming NFL season. 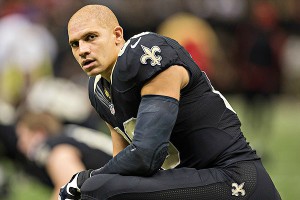 Jimmy Graham to the Seahawks was one of the more notable off-season transactions to come across the wire.  And we didn’t even have to wait long for it.  It was as if Seattle was so pissed about losing the Super Bowl in the manner they did, they wanted to get better instantly.  By adding Graham, they did just that.  Just when we thought the Seahawks couldn’t get any stronger, they landed the second best tight end in the league.  Meanwhile, New Orleans laments.  Graham was one of Drew Brees’ favorite targets in New Orleans which leaves us wondering how many chances Graham will get in the less, pass-happy Seattle offense and how Brees will manage to amass another 5,000 passing yards with his biggest target playing for another team. 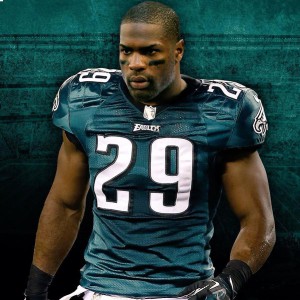 Cowboys Offensive Line and DeMarco Murray to the Eagles

I love questions like this, the unquantifiable kind.  All last season, we talked about the cohesiveness of the Cowboys’ offensive line.  Did DeMarco Murray lead the league in rushing because he was that good or was it because he ran the ball behind the game’s best O-line?  How much was a combination of the two?  Well, we’re about to find out.  DeMarco Murray is now a Philadelphia Eagle, where he’ll likely be relied upon more than he was in Dallas.  Meanwhile, back in the big D, the Cowboys will resort to running back by committee which includes Joseph Randle, Darren McFadden and Lance Dunbar.  None of those guys are DeMarco Murray.  We’ll soon see how much that matters. 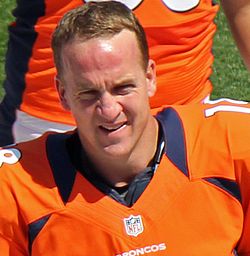 When Peyton Manning first joined sides with the Mile High John Elway brain trust, most of us assumed it was only a matter of time before he was fitted for his second Super Bowl ring.  That hasn’t happened yet.  We also knew he didn’t have much time to make that happen.  One can’t help but think that window is even more closed as Manning is now 39 years old.  Peyton should still put up gaudy numbers on his way to the playoffs but it’s his post-season success that always comes into question which is why the Denver Broncos are no longer such a heavy favorite to reach the Bowl. 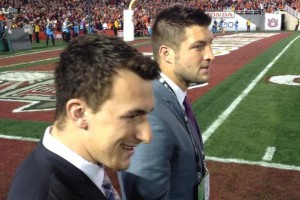 Will Tim Tebow and Johnny Manziel play and if so, how much?

Come on, no NFL season preview would be complete without wasting time talking about the two cults of personality, Timothy Richard Tebow and Jonathan Paul Manziel.  In fact, my website traffic just skyrocketed at the mere mention of their names.  If I set the over/under of their combined touchdown passes at 5 ½, would you take it and how many of you would jump on the under before I had to adjust the line?  While the successes, failures and clipboard holding techniques of these two former Heisman heroes makes for trivial conversation, the fact is that their games are increasingly ill-suited for the NFL lifestyle.  Only their images are. 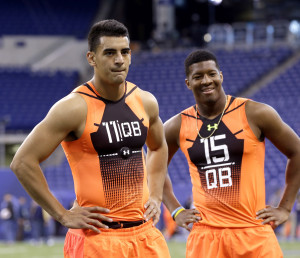 Let us not forget the biggest draft debate between these two rookies was based as much on character as it was talent, with Winston considered more of the potential trouble-maker compared to the squeaky clean Mariota.  Both are going to make mistakes this year and both will have moments that make us turn our heads.  But which of the two will win more ballgames and which will become the better leader?  This question likely won’t be answered this year nor will the more intriguing question which is… if Tennessee had the number one pick, would they have drafted Jameis Winston? 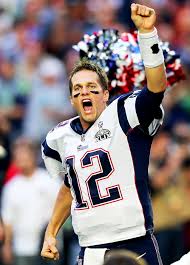 What will the Patriots’ record be without Tom Brady and will his absence allow another AFC East team to challenge their recent dominance?

DeflateGate is the soap opera we all wish would go away.  It wouldn’t surprise me to see Susan Lucci at the next hearing.  As it currently stands, Tom Brady is taking the league to court, insisting upon his innocence and that his four-game suspension is excessive if not unwarranted.  If only we could put both parties on Judge Brown, the whole damn thing would be over in thirty minutes.  As the season approaches, it looks more like Jimmy “Don’t Call Me Janeane” Garoppolo will start in Brady’s absence, meaning that even with Belichick calling the shots, New England’s record over the first four games will not be as good as it could have been with Brady starting.  Even when he does come back, he won’t be in early to mid-season form.  So how will this all play out?  The Pats will likely still make the playoffs but will this suspension end up costing them a playoff home game down the road and will that cost them another trip to the Super Bowl? 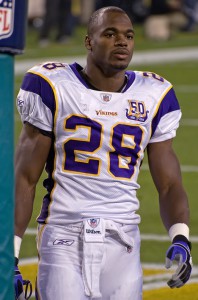 How will Adrian Peterson do?

All off-season, we wondered where Adrian Peterson would play or if he would ever play again.  Minnesota didn’t want him then they did.  Adrian didn’t want to play there then he did.  A lack of options makes for strange bedfellows.  Peterson went from being hands down the best running back in the league to persona non grata all because of a tree branch and some bad parenting.  This year, he’s back with something to prove, however, he is thirty years old, the age at which league backs begin to see a sharp decline in productivity.  If there’s anyone with the motivation to clear his name and prove he can still be a force in this league, it’s Adrian Peterson.  In fact, Las Vegas lists him as the favorite to lead the league in rushing.  I’m not too sure that’s a bet I’d be willing to make. 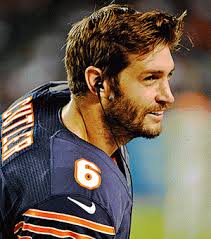 Can the Bears possibly be that bad again?

If you watched any football last season in the company of a Bears fan, you probably experienced as much exasperation and frustration as humanly possible.  Last year’s Bears were inexplicably bad.  I know, I know, most of you will try to explain how bad they were with two simple words: Jay Cutler.  But keep in mind, the Bears allowed the second most points per game last season and ranked 30th in passing yards allowed.  Sorry for bringing up that old shit, Bears fans.  The good news is you start 2015 with a clean slate and still have Matt Forte so things can’t possibly be as bad as they were last year.  Can they? 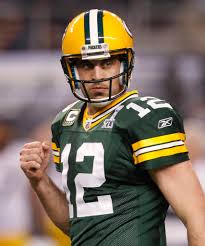 How pissed off are the Packers and can they carry that through a full season?

When we last saw the Green Bay Packers, they were busy coughing up a 12-point, fourth quarter lead to the eventual NFC Champion Seattle Seahawks.  Packers fans were so pissed they were calling for their head coach’s head.  Newsflash, Mike McCarthy is still coaching that team, Aaron Rodgers is still their quarterback and the Packers are projected to win eleven games this season.  If you think they’re still bitter about the way last season ended, betting that over might be a safe play. 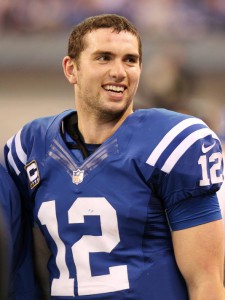 How good can the Colts be?

I look at the Colts over/under of 10 ½ and think that might be the easiest money to be made all season.  We might be on the dawn of a new era.  These Colts look scary good, at least on paper they do.  We all knew Andrew Luck was the second coming but he’s even exceeding those expectations.  And don’t think they’re not pissed off about Tom Brady’s balls.  No, not those balls, the ones he (allegedly) deflated in the game against the Colts to (allegedly) give them a distinct advantage in that all too realistic 45-7 beat down of an AFC Championship Game.  That game reminded us just how far the Colts have to go if they want to become the best team in the league.  To be the best, you have to beat the best.  This year should provide them one giant step closer.  Adding Frank Gore and Andre Johnson to this roster just seems unfair.

19 thoughts on “Ten pressing questions for the 2015 NFL season”