I’ve been hearing this word a lot lately when it comes to shutting down online fantasy football gambling. 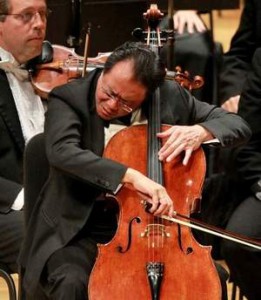 When I think of skill, I think of an athlete who does the things we can’t, a musician who fluently speaks the language of his or her instrument, an artist or writer who expresses ideas in a manner uniquely their own.

Clearly the definition of skill is rather broad.  Heck, I’m a skilled bartender.  There’s no denying that.

Let’s pump the brakes and debunk this myth right here and now.

I joined a fantasy football league this year, just one because I have a life.

Prior to draft day, I researched available players and where I might pick them.  I combed over waiver wires and injury reports, histories and trends.  I watched a fair amount of broadcasting advising me whom I should and shouldn’t pick.  I don’t know if any of that required ‘skill.’  In fact, I’m pretty sure it didn’t. 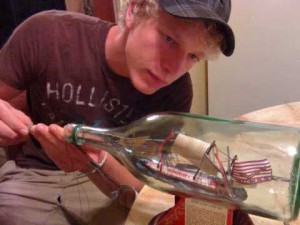 People who think that sort of activity requires skill have never stood on a balance beam or learned a second language or practiced calligraphy or tried to put one of those miniature pirate ships in a bottle.  That takes skill.  Reading over football manuals while pounding shots of Jameson and ordering another round of chicken wings not so much.  Heck, one could make the argument that burping the alphabet requires more skill than winning your fantasy league.  After all, how many people do you know that can burp the alphabet?

People that firmly believe winning fantasy football requires skill have been watching Rounders a little too much.  The scene I refer to in Rounders comes when Matt Damon’s girlfriend finds him playing poker again.  In the film, Damon plays a poker savant.  When she refers to his poker outings as gambling, he counters with the argument that poker a skill game, which it is.  Being successful at poker consistently, over time, entails reading cards, situations, people and knowing their tendencies.  I’m not sure fantasy football involves any of that.

It doesn’t require skill to determine that Tom Brady is (still) the best quarterback in the league, just a set of eyes, half a brain and a cable connection.  Reading Street and Smith requires about as much skill as buying produce at your local supermarket, except that the magazine section is six aisles over. 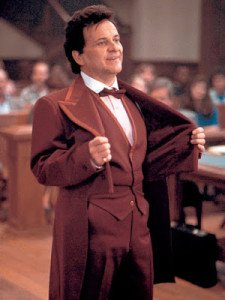 Not once in the history of fantasy football has one person said to the winner of his league “Congratulations on your victory.  You must be really skilled” and if they did, they said it in total jest.

I certainly hope the high-powered attorneys these companies have hired to defend their liberties aren’t going in front of the judge with a “fantasy football is a skill game” argument.  They’ll be laughed out of the courtroom quicker than Joe Pesci in a tuxedo.

Or perhaps I’m just not that skilled.

10 thoughts on “Debunking fantasy football’s ‘skill game’ defense: A follow-up to wagering the war on waging”