Everybody makes mistakes… even Steve Harvey.   Or perhaps, after Sunday night, that last sentence should read especially Steve Harvey. 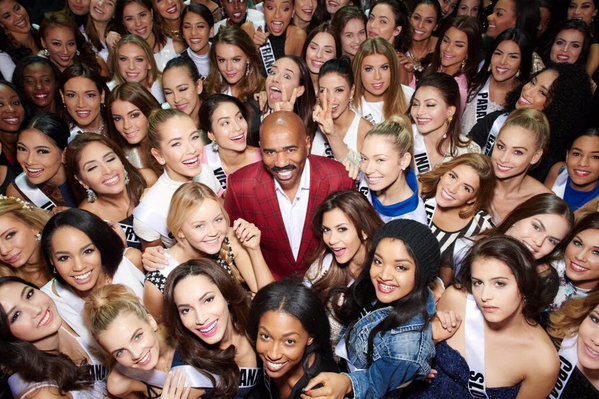 In a contest nobody has watched since Bob Barker stopped hosting it, the 2015 Miss Universe Pageant witnessed a blunder of epic proportions, prompting a few clever people with a Twitter account to get their thumbs in motion.

Upon announcing the winner between the two finalists, Miss Colombia and Miss Philippines, Steve Harvey mistakenly declared the wrong participant a winner.  Miss Colombia was supposed to be the first runner-up, which as we know from growing up watching this contest, never made any sense to begin with.  If they had just called it ‘second place’ all along, all of this could have been avoided.

Instead, Miss Colombia got her quick five minutes of fame before she was robbed of her crown quicker than you can say Vanessa Williams.  Harvey ultimately had to tell millions of viewers on live television that he had announced the wrong winner.

As per usual, Twitter had a field day at Harvey’s expense.  It’s a good thing he has a sense of humor.

And the winner of the World Series is the New York Mets! #MissUniverse2015

I’d like to thank @IAmSteveHarvey for naming me the winner of #MissUniverse2015 !! I wanna thank my mom & everyone for their support…

Wait. Does this mean I actually won my 3rd grade spelling bee? #MissUniverse2015 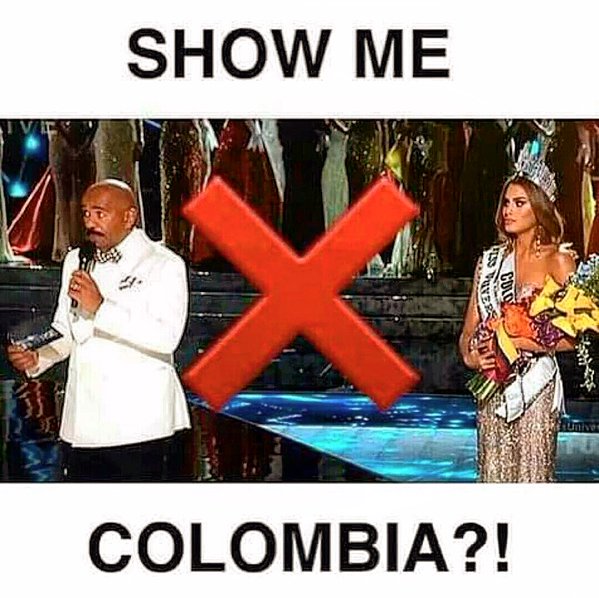 This Christmas, re-gifting will now officially be referred to as SteveHarveying #MissUniverse2015

Rodger with a D ‏@Noz4news

There appears to be no truth to the rumor that Steve Harvey has been hired by MSNBC for Election Night 2016. #MissUniverse2015 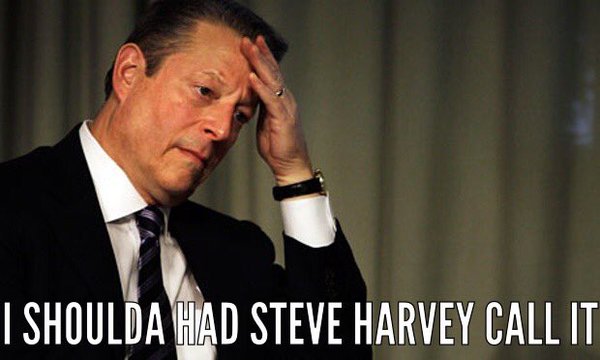 John Travolta’s probably all like “well at least I didn’t do THAT.” #AdeleDazeem #MissUniverse2015

….and the call on the field is reversed, Colombia was stopped short of the end zone , NO TOUCHDOWN The Philippines win! #MissUniverse2015

Who’s having a worse day Steve Harvey or Miss Columbia 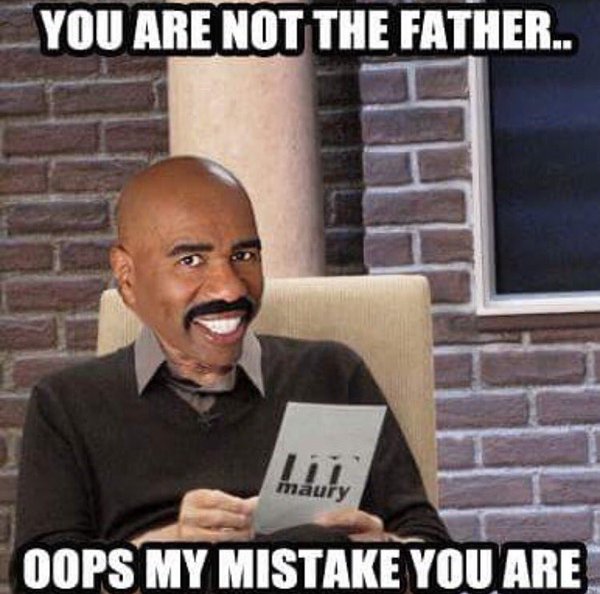 In fairness to Steve Harvey, it’s a giant universe and he successfully narrowed it down to two people.

Lee Corso: Not so fast my friend! (Puts globe on head) 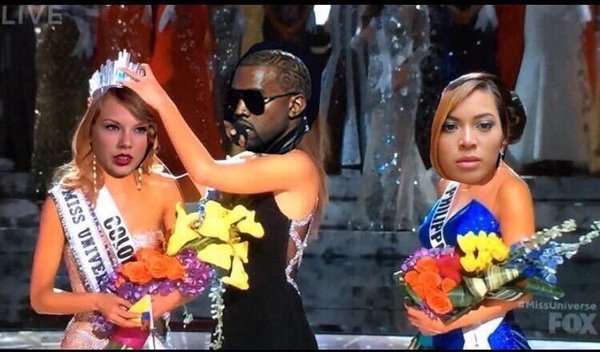 Now I want Steve Harvey to come out and tell me that Forrest Gump didn’t really beat Pulp Fiction.

Bold of Steve Harvey to admit his mistake immediately. We haven’t tried that strategy yet.

Steve Harvey is why robots are going to take all of our jobs. 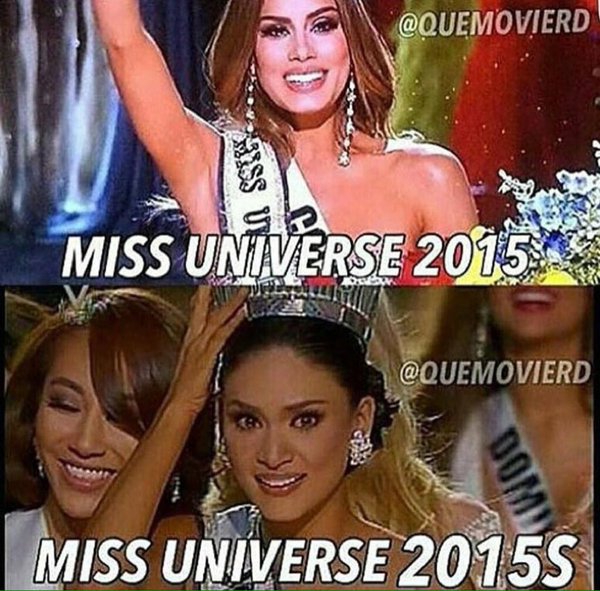 Tragic how Steve Harvey’s mistake compromised the integrity of the Miss Universe pageant.