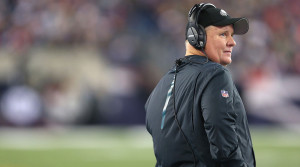 And so ends the Philadelphia experiment.  Football “mastermind” Chip Kelly has been fired by the Eagles with one game remaining in the regular season.  Their next game, much like the sixteen other ones they played this season, has now been rendered meaningless.

I’m not here to give you a run down on exactly what happened with the Kelly firing.  You can find far more Philadelphonic breakdowns of Coach Chip’s dismissal from my favorite Philly homers, Dubsism and SportsAttitudes.

The bottom line is that Kelly didn’t live up to the expectations ownership had set for him.  And they were lofty, perhaps unjustifiably so.

I honestly thought they’d give him another season but losing home games to the Arizona Cardinals, who clinched their division on Philly’s turf, and then again to division rival Washington Redskins, knowing all along that winning their final two games would get them into the playoffs, was too much for Jeff Lurie to overlook.

Kelly will land on his feet somewhere.  Rumors have already started to swirl.  Meanwhile, the entire city of Philadelphia rejoices as if Rocky Balboa had just knocked Apollo Creed to the canvas.

Philly now begins their search for a new coach meaning Sam Bradford will once again have to start from scratch.  Either way, you won’t find too many people feeling sorry for the perennially overrated Eagles who’s only real claim to fame is a bad sports movie starring Marky Mark Wahlberg.

As usual, when something newsworthy happens in the league, Twitter jumps on the bandwagon.

Here are some of the more creative Tweets that sent Coach Kelly trending to the top of the charts as he began cleaning out his desk and wondering where his next paycheck would come from. 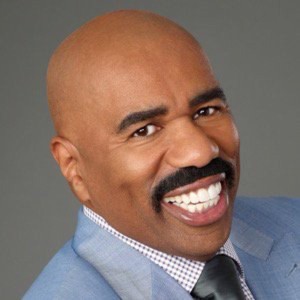 Before this season, it seemed way more likely that Jay Gruden would be fired and Chip Kelly would be in the playoffs. The opposite happened.

Chip Kelly even gets fired quickly.  The man is all about speed. 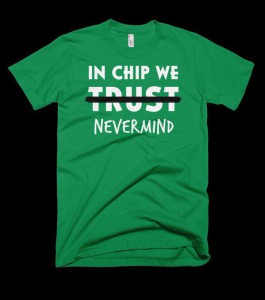 To be fair to Chip Kelly, every coach in the NFC East that didn’t win the division should’ve been fired

Chip Kelly getting $13M to go away. Not entirely sure he’s the loser here.

Chip Kelly should go on a road trip to clear his head after this, but for him a long drive is like 38 yards.

Chip Kelly and RGIII were both supposed to change the game. The game stayed the same.

All this Chip Kelly news has distracted us from the real story, Peyton Manning is still innocent 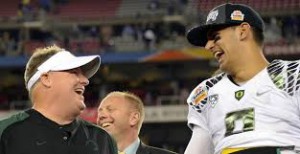 Let’s be real. If Chip Kelly and Marcus Mariota reunite in Tennessee, they’ll be an elite team and easily make the College Football Playoff.

Any Dolphins fans clamoring for Chip Kelly after all this says a lot more about the state of the Dolphins than it does about Chip Kelly.

Tennessee would be a terrible landing spot for Chip Kelly; mostly because there are no Pro Bowl players for him to trade away.

Andy Reid is in the playoffs.

Jeremy Maclin is in the playoffs.

DeSean Jackson is in the playoffs.

Chip Kelly is in the classifieds.

Chip Kelly fired, Bill Cosby arrested…it took 300+ years but it looks like Pennsylvania is finally starting to turn things around.