Can we pump the brakes on the whole Woe is David Blatt sentimentality?

Every time a coach who we think gets a raw deal gets canned, we’re quick to throw out arbitrary statistics, how many games he won and how was such a great guy. 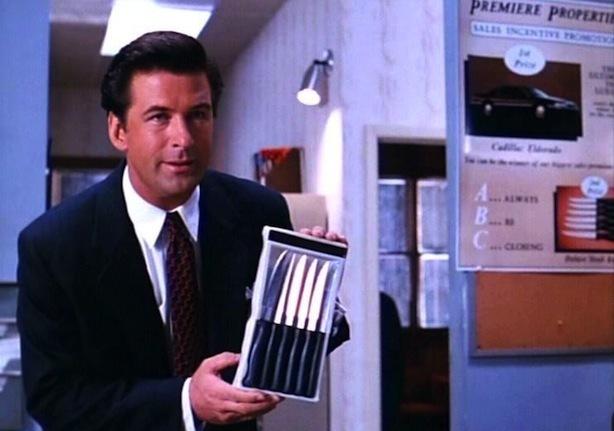 There’s this famous scene in GlenGarry Glen Ross.  You know the ‘Always Be Closing” scene that put Alec Baldwin on the map.  In it, he says “Nice guy? I don’t give a shit. Good father? Fuck you — go home and play with your kids!! You wanna work here? Close!!”

Apparently Blatt never got that memo.

David Blatt did none of those things.  That’s why he’s currently unemployed.

Let’s step into our time machine and travel back about 18 months or so.

The Cavaliers were still in the rut in which the southbound LeBron James had left them.  They were only starting to recover.  They named a relative unknown, David Blatt, as their head coach.  Cut from the Mike D’Antoni cloth, and by that I mean an offensive-minded coach with experience overseas, Blatt was hired to mix things up a bit, breath some fresh air into the franchise that desperately needed it and take one giant or at least well-intended step away from the past.

At that point, the franchise had no idea LeBron James might be returning to Cleveland.  If they had, they most likely would not have hired Blatt in the first place, which in retrospect was major miscommunication on Cleveland’s behalf.  But what else should we expect from that franchise? 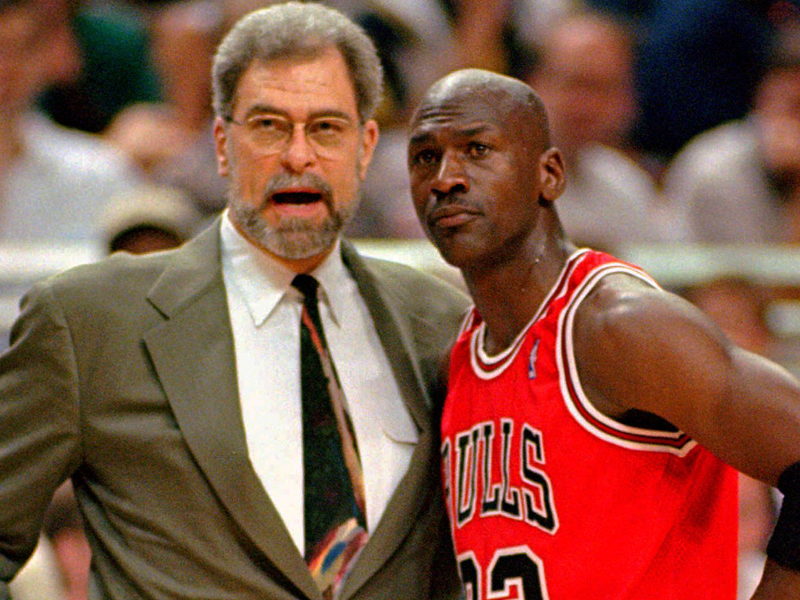 LeBron returned to Cleveland somewhat surprisingly and in his first year back, the Cavs had what should be considered by most a successful season.  They made it all the way to the Finals only to lose to the Golden State Warriors.  There were rumors and rumblings all season long about the nature of LeBron’s and Blatt’s relationship and who was really coaching the team.  After all, let’s not kid ourselves.  LeBron must be a bear to coach.  Phil Jackson coached and won championships with egos like Kobe’s and Michael’s.  Erik Spoelstra did the same with LeBron in Miami.  But in many respects, LeBron had taken a backseat to Dwyane Wade during those years.  In his second stint in Cleveland, LeBron is the alpha dog.  Blatt couldn’t handle that or… at least he couldn’t close with it.

Let’s be clear.  Blatt had a winning record in the NBA.  That’s kind of hard not to do with LeBron as your go to guy.  Cleveland currently has the best record in the East.  They are 30-11.  But as I wrote less than 24 hours before Blatt’s dismissal, you cannot lose a game on your home court in prime time by thirty points to the team that just beat you in the Finals.  You must show progress.  The Warriors have progressed.  The Cavs have not.

It became painfully evident that night these Cavs, as currently comprised, would get run out of the building by the Warriors in the Finals and that is something that ownership clearly could not stand for.  So he was fired.  Blatt may be a perfectly competent coach, just not for these Cavaliers.

Even though LeBron is now telling us he was surprised by the move, believe what you want.  Blatt wasn’t the first coach to get the boot because he couldn’t get along with his superstar and he won’t be the last.  Blatt made almost ten million dollars coaching those Cavaliers.  And he won basketball games, just not important ones.  That’s why he got fired. 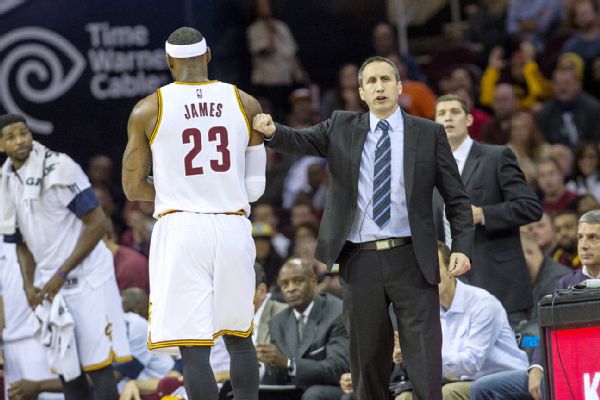 So excuse me if I don’t play violins for the guy.  If he’s smart, which he must be if he finagled a four-year, $20 million contract out of the Cavaliers with zero NBA coaching experience, he’ll make the most out of his crash course in the NBA.  In his next go-round, he might take from this experience, shed the whole deer in the headlights thing and learn how to manage egos, which is just as important as managing x’s and o’s in this day and age of professional sports.

If you don’t do your job, you get fired, right?  David Blatt didn’t do his either and that is why he’s currently looking for work.