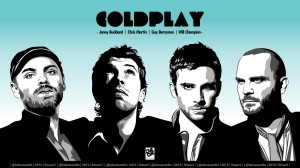 With all this talk about Coldplay performing the Super Bowl halftime show, my favorite social media venue has come up with a hashtag to employ our sensibilities.  It’s called #betterhalftimeshows.

I’ve already discussed how the NFL could make the halftime show far more appealing to everyone with any sort of musical sense.  Roger Goodell just hasn’t returned my calls.

I actually have a friend who’s big into Coldplay.  It strains our relationship.  He is a nice guy and all but I just can’t take him seriously nor can I trust anything he ever says about music knowing that he’s jammed to their entire collection on compact disc.  He might even own a t-shirt.  Seriously, how is this band so popular if everybody hates them so much?

Well, with over 25,000 responses to the hashtag reported, it looks like I’m not alone in my bewilderment.  Since we’ve now resorted to bashing the halftime show before it’s even started, here’s a look at some of the more imaginative suggestions to keep us entertained between Super Bowl 50’s second and third quarters.  Kudos to Comedy Central’s Chris Hardwick and @midnight for coming up with the idea in the first place!

And now… on to the suggestions.

Literally anyone other than coldplay #BetterHalftimeShows 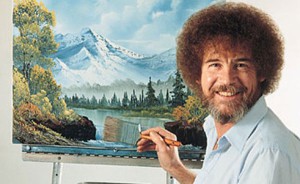 #BetterHalftimeShows reruns of The Joy of Painting with Bob Ross.

Bill Cosby “How to Get Laid in 20 Minutes” Seminar  #BetterHalftimeShows

Sarah Palin stars on “Are You Smarter Than a 5th Grader?” #BetterHalftimeShows

Make Broncos from Denver play actual Panthers from the Carolinas. 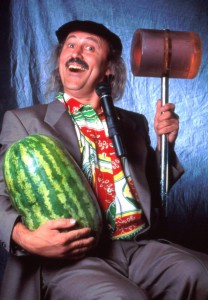 Smashing pumpkins…and by that, I mean Gallagher. #BetterHalftimeShows

James Earl Jones does @taylorswift13 shake it off in spoken word. #BetterHalftimeShows

5 people in the stadium are picked at random, and the first one to name three Coldplay songs wins $1 million #BetterHalftimeShows 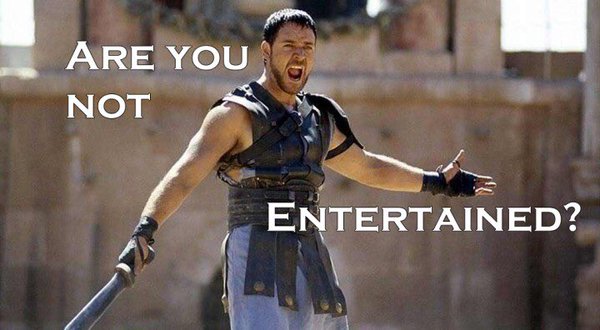 All NFL players with domestic abuse charges get tasered for charity.

Mexican wrestling, since it will be illegal by next year’s game after President Trump takes over.  #BetterHalftimeShows

Republican debate held at the Apollo.

The Rhonda Rousey choke out a Kardashian for charity special. #BetterHalftimeShows @midnight 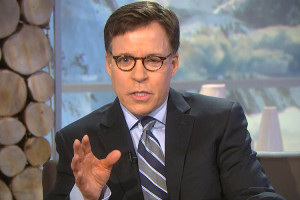 12 thoughts on “Comedy Central crushes Coldplay with a simple hashtag”