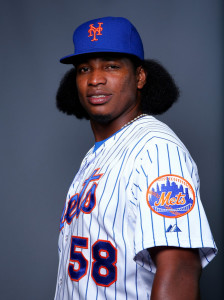 I’ve never been banned from anything.

Don’t get me wrong.  I was once escorted out of a Las Vegas nightclub long before Johnny Manziel made it fashionable but that’s a story for another time.

I bring this up is because former New York Met, strike that… former professional baseball player, Jenrry Mejia, has been banned… from baseball… for life.

No more uniform, no more batting practice, no more baseball, hot dogs, apple pie or Chevrolet, no more anything baseball-related for Mr. Mejia.  At least not at the Major League level.

Last week Mejia became the first major leaguer ever to receive a lifetime ban for using performance enhancing drugs.  And even though you’ve probably never heard of Mejia, his banishment made big news, the answer to baseball’s all-new trivia question.

Agree with it or not, Mejia’s exile means we’re that much closer to a new era for the sport.

The three strikes and you’re out policy is the brainchild of former baseball commissioner Bud Selig who, after years of dealing with its greatest players using steroids, finally decided his sport had had enough.  His desire was to implement what he called the strictest drug policy in all of professional sports.  Jenrry Mejia is not arguing that although is currently appealing it.  He better call Saul.  I don’t see anyone outside the Jenrry household crying for his reinstatement.

Mejia, of Dominican descent, played five years in the major leagues, all with the New York Mets.  He was a utility pitcher, starting some games, relieving others, apparently on the juice for most of them.

And now he’s gone.   At least now we know the game is doing its best to clean itself up with Mejia serving as its first lifetime casualty. 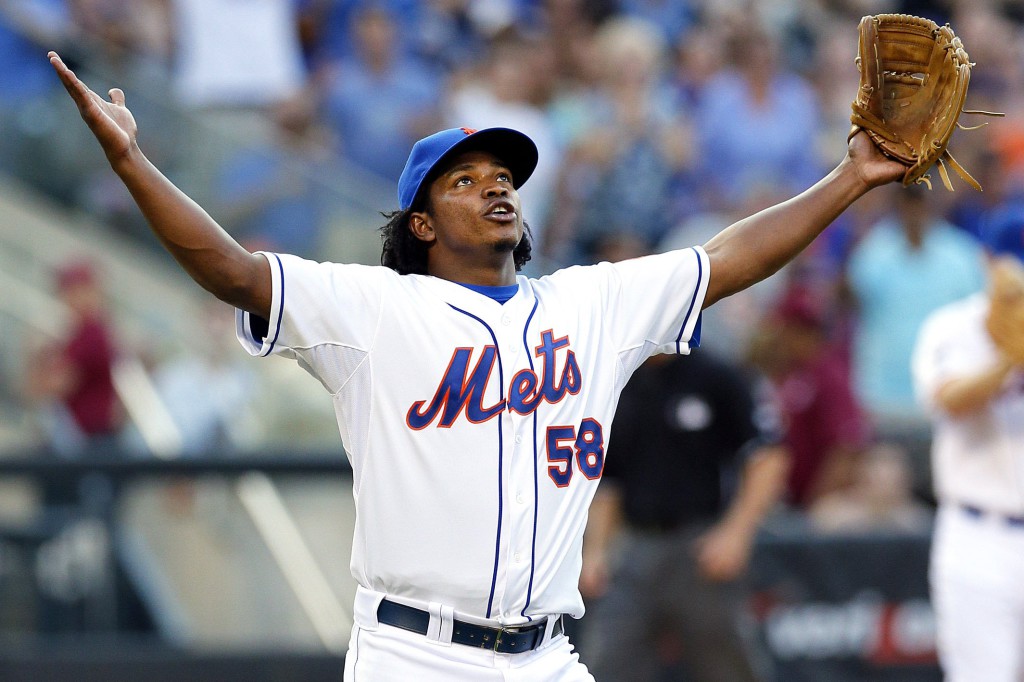 Mejia’s departure made big news, as it should have.  After all, the sport still struggles with how to honor its all-time greats who used HGH… allegedly.  Every year we question whether Bonds, Clemens and the like should be allowed in to the Hall of Fame with sportswriters ultimately saying nay… for now.

Even though we’re no longer seeing baseballs fly out of the park with the Sosa-like frequency of the steroid era, one would have to assume Selig’s policy worked.  After twenty some odd years in office, it looks like the old man finally got something right.

Mejia’s lifetime ban represents a step in the right direction.  Major League Baseball has finally made it clear that it will no longer tolerate performance enhancing drugs in its clubhouses.

The future of the sport looks to be clean.  Now if we only figure out what to do with its past.

10 thoughts on “No soup for you: New York Met banned from baseball for life”