I came home from a hectic night’s work last Saturday and immediately took to Twitter.  Johnny Manziel had been released by the Cleveland Browns earlier that afternoon and I wanted to see how the world was reacting to the news.  After all, Johnny Football’s lightning rod cult of personality had already taken up too much of our time so I figured Twitter would have something interesting to say about his dismissal.

When I logged on, however, I found something surprising.  Johnny Manziel was no longer trending.  I have to admit I was a little disappointed.  With no more Johnny talk, what in the world am I gonna write about?!? 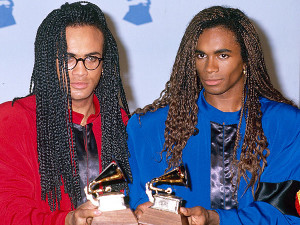 Sure, when the news of his release first broke, Twitter went haywire with some totally tasteless Tweets (listed below, don’t worry).  That’s how Tweeters roll.  But apparently John John has lost his staying power.  His fifteen minutes might just finally be up.  Could it be that Johnny Football has now gone by the way of Vanilla Ice, Milli Vanilli and parachute pants?  It was so much fun while it lasted.

Back in the day (okay, only like a month ago) I could work a 12-hour shift and the guy would still be trending after doing another something stupid.  It looks like that’s no longer the case.  I guess poking fun at John John isn’t fashionable anymore.  Or maybe we’ve just run out of jokes.

Either way, I sure am gonna miss it.

So, to honor the life and times of Johnny Manziel, I give you the best “Johnny Got Cut” Tweets as Cleveland’s once and former savior sulks off into the sunset, his head hung low with only the sound of empty beer bottles clanging at his feet. 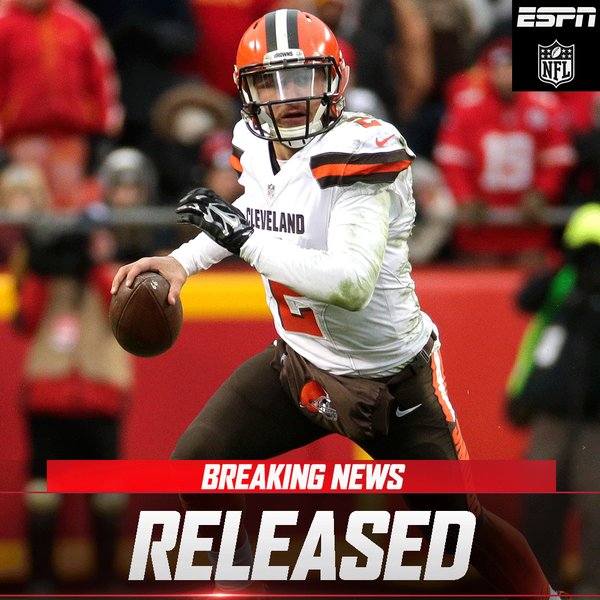 Johnny Manziel should be able to party and go to clubs as much as he wants now that Browns cut him.

Johnny Manziel needs to go to a team that needs a rumming quarterback.

“I didn’t even know I was on the Browns.” – Johnny Manziel’s reaction when being cut

Highlights from the Johnny Manziel era with the Browns: 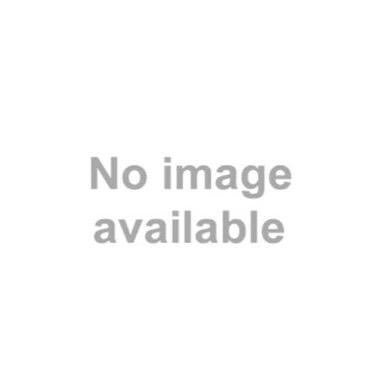 We would like to recognize @JManziel2 for his participation as a member of the Cleveland Browns organization. 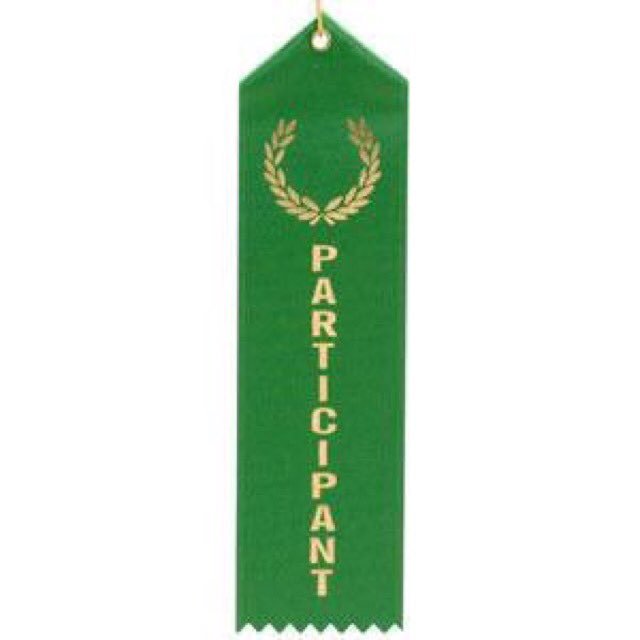 Johnny Manziel has been cut by the Browns. He’s expected to be signed by an A&M frat flag football team by the weekend.

Johnny Manziel was released by the Browns last week, marking the first time he’s ever been released without bail being posted first.

Johnny Manziel should sign with the Eagles. They seem to enjoy overpaying for college stars that haven’t accomplished anything in the pros.

When Johnny Manziel said he would “Wreck this league.” he was actually talking about his career. #byByeJohnny 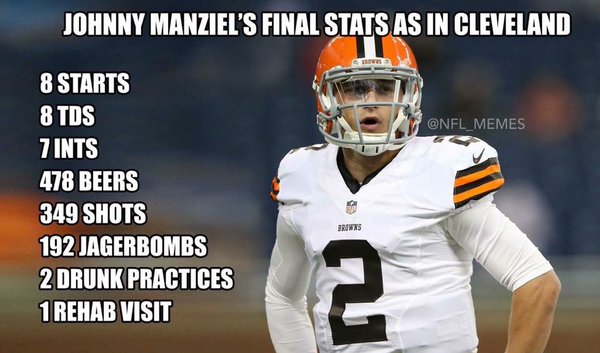 Really excited to see where Johnny Manziel ends up next. My guess is either Dancing with the Stars or Celebrity Big Brother.

The guy trying to sell $7,000 Johnny Manziel merch on EBay isn’t having a good day.

Do you know how bad you have to be to be the worst Cleveland Browns quarterback ever? #JohnnyManziel 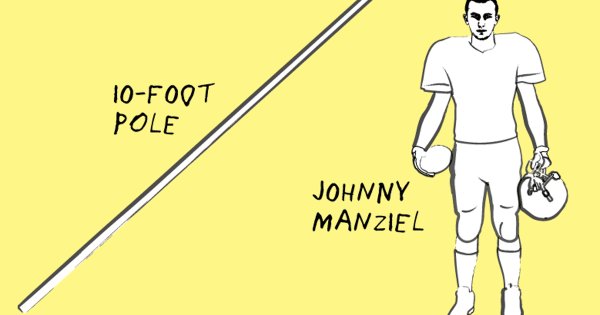 I would definitely want to build my team around Johnny Manziel. If my team were a college team. In College Station. Several years ago…

I see the @Browns released Johnny Manziel….but what about Billy?

I’m leaving you my wig & fake ID card in my old locker just in case you want out.

So when’s this 30 for 30 for Johnny Manziel premiering?

Ryan Leaf and Johnny Manziel walk into a bar .. Drink all the alcohol. Bar closes.

Had no idea Johnny Manziel was starring in the Ryan Leaf reboot.

Thousands are killed while driving drunk every year, and yet #JohnnyManziel hasn’t been one of them yet.  #NoJustice

Over under on Johnny manziel coke arrest 3 weeks

I am personally offering Johnny Manziel $87.13 per month to play for the Houston Texans.

13 thoughts on “Does anybody remember here John Manziel?”