“Overprivileged white guy goes to a foreign country, destroys property, blames it on brown people, lies about it all, flees the country, and gets hailed as a hero. Ryan Lochte is Peak American.”

“I did not have sexual relations with that woman”

There’s a scene at the beginning of High Fidelity where John Cusack’s film flame, played Iben Hjejle, storms out of his apartment in the midst of an impending breakup.  Soon afterwards, he tells us (rather unconvincingly as we’ll later find out) that she would never make his all-time, top five break-up list.  As Cusack and his buddies in the film (and so, so many more of us) are prone to do, Cusack then goes on to rank his top five break-ups (and so many other things along the way) which is essentially the theme of the film. 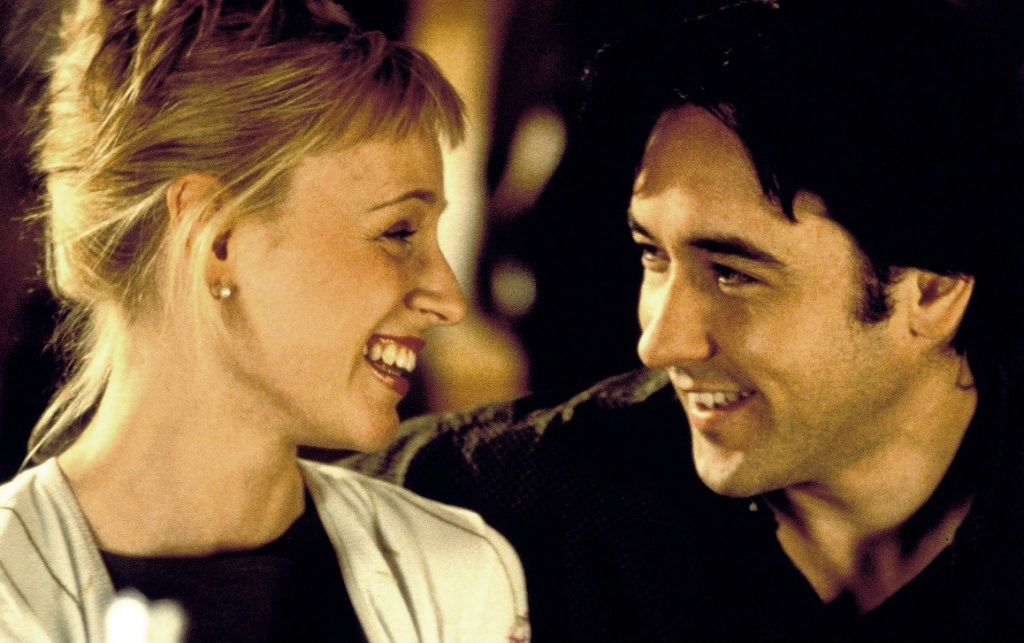 Out of the window and into the rain, Cusack shouts to her as she scurries away “If you really wanted to screw me up, you should have gotten to me earlier.”

Well, the same goes for you, Ryan Lochte.

I woke up to news the other afternoon that Olympic Gold Medalist and former Florida Gator Ryan Lochte and some other Olympians were held up at gunpoint.  I didn’t really pay attention to the initial story.  Any tale of someone being held up in Rio isn’t surprising considering I’ve been there and to New York and to New Orleans and to Boston and to many other metropolises where walking down the wrong side street can end up with you with your hands in the air and your pockets completely emptied.  What I took from the initial story is that Lochte should have had more sense.

Little did I know that the whole story turned out to be a fraud.  Lochte was never held at gunpoint and for some reason unbeknownst to me decided to make the whole thing up. 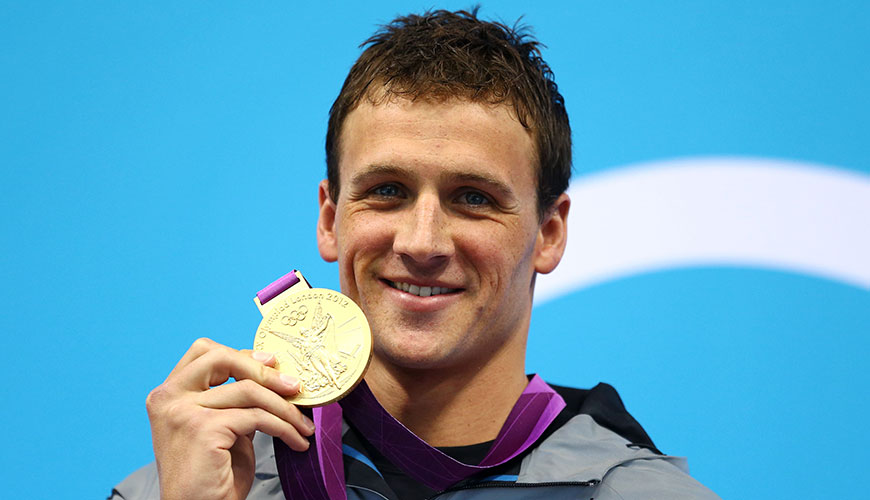 I’ll be honest.  I decided not to delve further into the details of the story for the same reason I don’t watch reality TV.  But Lochte’s lies got me thinking about some of the other great lies in sports history, which is as you’d imagine, quite the lengthy list.

I thought about ranking them in some particular order, High Fidelity style, but that would generate too much ground for debate and there are simply too many juicy lies out there to squeeze into only five.

There’s Tiger Woods lying about his numerous, sexual improprieties that ended up with a four iron through his SUV window, a stiff and incredibly embarrassing press conference, the decline of his career and one helluva spoof video.  Tiger’s technicalities, you would think, would make the all-time Top Five sports lies but not so fast, my friends.

Remember Danny Almonte, the Dominican little league pitcher who lied, along with his coaches and his parents, about his age allowing him to play against younger competition in the Little League World Series?

There’s college football coach George O’Leary who upon applying for the head coaching position at Notre Dame, lied on his resume about his coaching experience.  Hasn’t this guy heard of Wikipedia?  These things are easily verifiable, coach.

There’s the Boston Marathon runner, Rosie Ruiz, who claimed to have finished the race in record time until an eyewitness claimed to have spotted her on the subway during the race.  Imagine that, a Latin woman lying about something.

For the record, I’m not including Manti Te’o on this list.  The poor, wide-eyed Hawaiian never lied about anything.  He actually thought he had a girlfriend.  If anything, it was those who cat-fished him who deserve dishonorable mention. 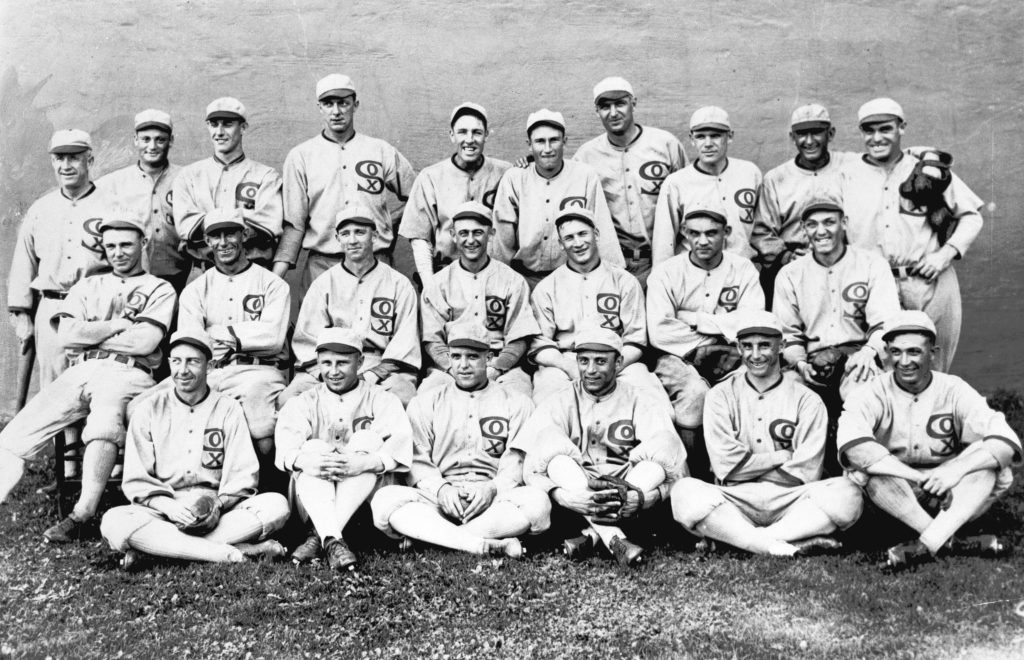 There’s the 1919 Black Sox scandal which spawned two classic 80s films, Eight Men Out and Field Of Dreams (one of them ironically starring John Cusack).  To this day, people claim Joe Jackson had no knowledge of the scandal based on his statistics which is kind of like never knowing whether that girl you really loved ever cheated on you.

There’s Nick Saban wearing a Miami Dolphins shirt and telling the Miami media that he would not be the next head coach of the Alabama Crimson Tide.  I think we all know how that ended up.  People in Miami are still stewing over that one.

Speaking of still stewing, there was all the chicanery involved in the Colts moving to Indianapolis and the Browns moving to Baltimore.  There’s Tom Brady and/or the NFL lying about DeflateGate, a scandal that finally ended up with the four-game suspension of the league’s most recognizable face and its most decorated quarterback.

There’s Roger Clemens misremembering.  There’s McGwire and Palmeiro in Congress and Sammy Sosa conveniently forgetting how to speak English.  There’s A-Rod lying, then lying, then lying again.  There’s Lance Armstrong living an entire life of a lie.  There’s Tim Donaghy saying NBA refs shaved points by making certain calls and the league claiming that’s not the case so clearly, one of them has to be lying.

There’s Pete Rose and his parade of lies and then, of course, there’s OJ Simpson.

So, Ryan Lochte’s tall tales only serve to tarnish what should be remembered as Michael Phelps swimming off into the sunset.  But even that won’t take away from his teammate’s accomplishments.  It’s just a cry for attention.

If he really wanted to screw us up, he should have gotten to us sooner.

11 thoughts on “Sports, lies and videotape”