If you’ve been reading this website at all this football season, you’ve heard me complain (for far too long unfortunately) about how my wagers are a river of darkness… a big, steamy, sewage-filled river of darkness.

I think I had one successful weekend when college football first started but that occurred long, long ago in a galaxy far, far away.  Since then, let’s just say my insight on picking football games has been less than stellar.

I have no doubts that things will turn around (they have to, don’t they?) but the following is a story of two different bettors: me and my buddy, Croshere.

Croshere grew up in a gambling household.  He knew what parlays, money lines and ticket windows were long before I ever placed a wager.  It was on my very first trip to Las Vegas, where he used to live, that he and his brother took me under their gambling wing and told me the proper ways to bet.  I’m still a work in progress. 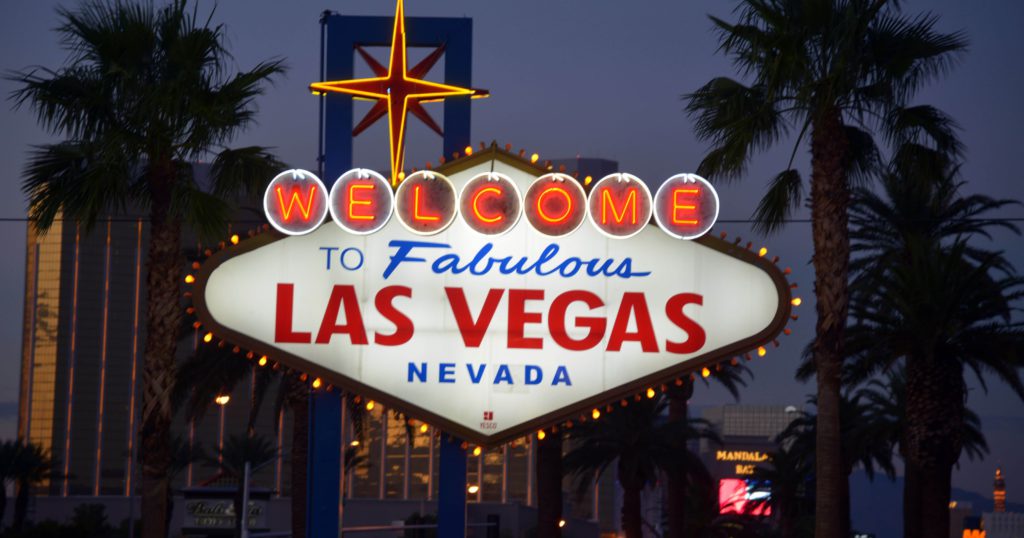 The other night, I sent Croshere a text.  I saw a number on a gambling sheet that I had never seen before and I’ve looked at a lot of betting lines.  I saw that the Giants-Mets wild card matchup had an over/under of six.  For those of you who don’t know, over/unders are the total number or points, goals or in this case runs, Las Vegas thinks will be scored in that particular game.  For an NFL game, that number can range from the mid-thirties, if two strong defensive teams are playing against each other, to the mid-fifties, if two more high-powered offenses are going at it.

In hockey, a standard over/under number is 5 ½.  Note: the reason Las Vegas lists a half goal is to ensure there is no tie.  If you bet under 5 ½ and a combined five goals or less are scored, you win your bet.  If six or more goals are scored, you lose.

A standard run line in baseball is between 7 and 8 ½.  That number will generally fluctuate depending on who’s pitching.  The worse the pitching matchup, the higher odds makers will set the over/under number.  That number will also be higher if the game is played in Colorado where the ball travels out of the park because of the thin air… and crappy Rockie pitching.

But in last week’s National League Wild Card game, with the nearly unhittable Madison Bumgarner on the mound for the Giants and Noah Syndergaard on the mound for the Mets, the over/under was a paltry six.  Rarely will Vegas post a number that low.  I’m not sure I recall ever seeing one that low.  Nor had Croshere.  Not only that but you had to lay -125 to bet under the six, which means Vegas was considerably cutting into your return.  -125 means you have to lay $125 to win $100 so you’re not getting close to even money.  Las Vegas was just begging you to place that bet. 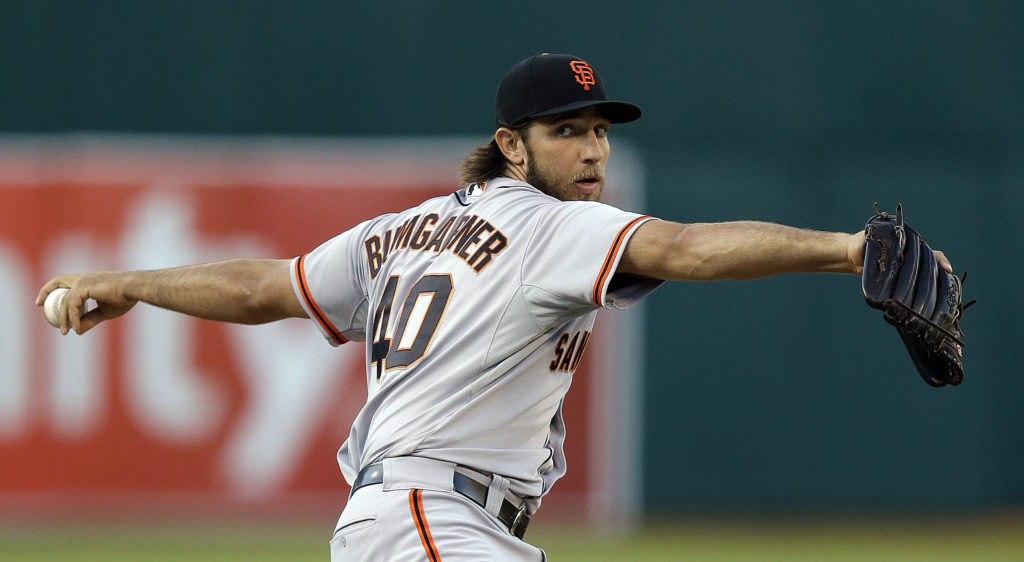 I immediately sent him a text when I saw that number.  The game had started.  He was watching at home.  I actually considered betting the over.  Six?  Of course more than six runs would be scored in that game.  All it takes is one hot inning and your ticket is as good as cashed.  A wiser man than me, at least that night, Croshere jumped on the under and jumped on hit hard.

It was the right play.  The over was never even in question.  The final score was 3-0.

Bumgarner was flawless, as was Syndergaard… until he was pulled after seven innings.  He had struck out ten and allowed only two hits.  Not to be outdone, the young and absolutely amazing Bumgarner was in total control.  He finished with a complete game on 119 pitches.  It was the first baseball game I had watched in its entirety all season and it was a doozie.

And there was money to be made.

So what’s the lesson here?  Clearly no sporting event’s outcome is a given.  Bumgarner could have shit the bed (unlikely) and allowed the Mets to break his nearly impeccable road playoff record (unlikelier).  But when Las Vegas throws you an opportunity like that, sometimes, just sometimes, it might be the safe play to call their bluff.

Finding those opportunities isn’t always the easiest thing to do but sometimes they are right there in front of your face.

You just have to have the balls to pull the trigger.

6 thoughts on “Aces, unders and great, big balls of steel”