It was to be another beautiful and sunny Wednesday afternoon at the racetrack.  Dr. Milhouse and I had circled this day on our calendar about a month ago.  It was my day off and he was still on his winter break, so a mid-week equestrian excursion fit into our schedules quite nicely.  Considering how poorly he and I had fared wagering on football this season, we figured why not try our luck with the horses?  What could possibly go wrong? 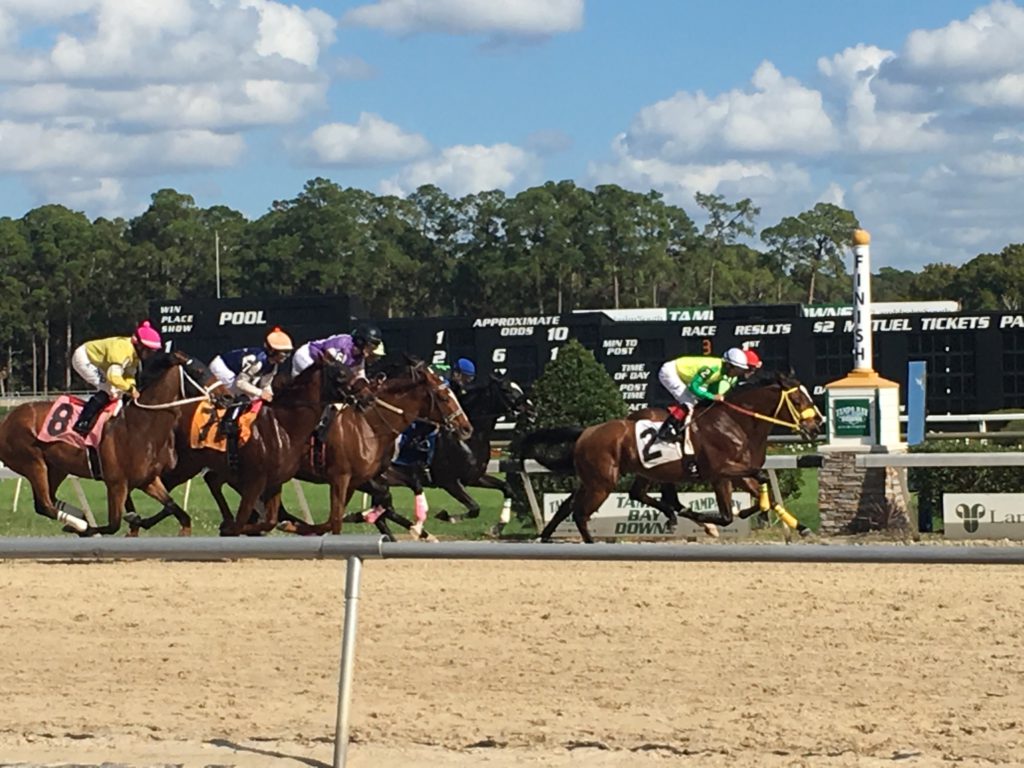 It’s amazing how few people know about horse racing, included yours truly.  Looking over a racing form can be quite overwhelming with the wealth of information they include, or as one of my readers likes to call it “paralysis by over-analysis.”  Perusing those racing forms with the proverbial question mark over one’s head is like being ill-prepared for a trigonometry exam… if I had only studied more.

One thing we do know about horse racing is that anything is possible.  Just as in every other sport, favorites sometimes lose and underdogs sometimes win.  It’s why they run the races.

While waiting in line to place a wager, my finely tuned bartender’s ears could not help but overhear the conversations of others, how they bet (mostly wrong), why they bet (also mostly wrong) and how much they made the last time out (mostly fibbing).  If you’re not careful, you can succumb to this second-hand advice like a bad stock tip.

Nah, that’s not how I roll.  Fortunately, I brought my good friend, Dr. Milhouse the horse whisperer, with me to keep me grounded and explain very often in layman’s terms the proper ways to wager.

As you all know by now, I like the dogs.  Not dog dogs (woof!) but underdogs.  The payout on a big dog hitting is simply too appetizing.  Despite what any(one who thinks they’re a seasoned) gambler thinks, underdogs hit.  And everyone loves an underdog.   It’s why Rocky won best picture in 1977 and why people still inexplicably love Rudy. 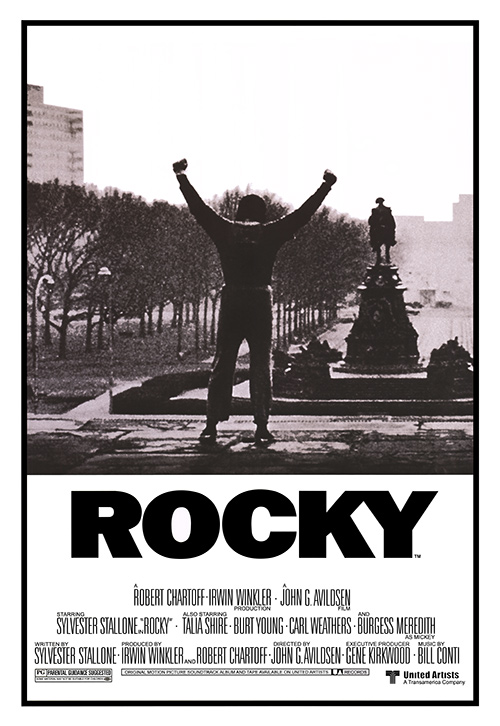 Milhouse and I had just valeted his Kia wagon.  It was around noon.  We walked through the turnstiles at the VIP gate because well, that’s how we roll.  Post time for the day’s very first race was in ten minutes.  He and I were right on time.

With plenty of time left to bet on the opening race, Milhouse and I saddled up to the bar to order our first of what would be several Jameson cocktails.  You’re about to find out why.

As I mentioned before, there are a million ways to look at a racing form.  You can go by the names of the horses, the color of the horses, the horses’ number or the odds of your horse to win, place or show.  You can look at their previous finishes, their previous speeds, their success at this length, on dirt, on grass, with the same jockey, with the same trainer, against better horses, against worse horses and how many times they’ve finished in the money.

Or you can ignore all that and just bet the underdogs.

In the first race, the number four horse, a horse named English Town was set to go off at 20-1.  According to the racing form, it was the horse least equipped to win the race.  Two doors down, the number six horse, a horse named Conservationist was going off at 10-1.  I didn’t really give either of these horses a second look, again, too much to look at on the form.  Heck, I had just woken up a little while ago, slammed a chicken Caesar wrap and the Jameson hadn’t kicked in yet. 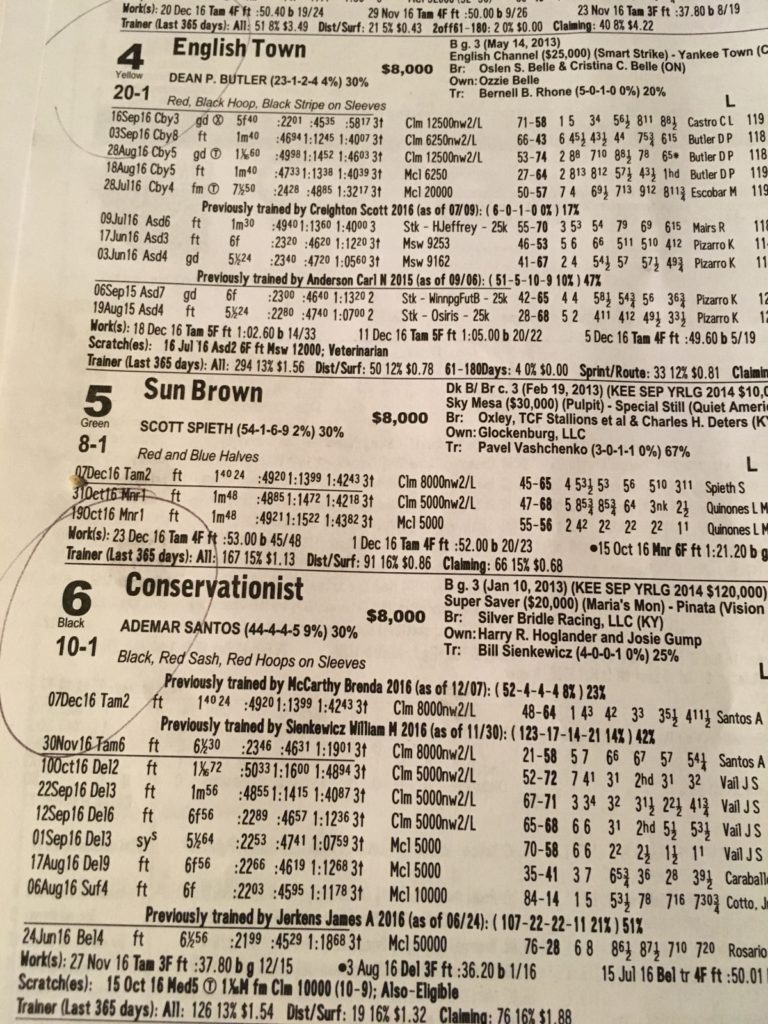 I decided to exacta box three relative favorites, which is generally the way I gamble on horses (boxing three different horses means two of the three must win and place for you to win your wager).

But I also box dogs… because gambling.

By the time I placed my wager on the four and six horse, I saw that they had become massive underdogs, one of them going off at about 38-1, the other in the high fifties to one.  No one was wagering on these horses; no one was giving them a chance.

So why not place a four dollar bet ($2 exacta on each) just to see what would happen?  Again, what could possibly go wrong?

I’m not going to bore you with which horse led at what length simply because I don’t recall but as I saw the six horse take the turn with the lead, I glanced down at my ticket and then became a little shaky because I saw the four horse not too far behind it.

Not even thinking what the race might pay out, I started cheering aloud for my two horses.  Again, neither the Jameson nor the coffee had kicked in.  I was basically still rubbing the sleep from my eyes.

Well, as you might have guessed by now, the number six horse (Conservationist) and the number four horse (English Town) finished first and second.  I had a winning ticket on my hand, the very first race of the day, a great way to start an afternoon.  I turned to Milhouse and asked what it might pay.  With odds that long, it was difficult to get a good measure.

When parlaying two teams, figuring the payout is pretty straightforward.  Even when gambling on underdogs, one can figure out the multipliers and determine the return.  This was a little trickier.  At first Milhouse said it would come back three figures which could cover my wagers for the rest of the afternoon.  Not bad for a four dollar bet. 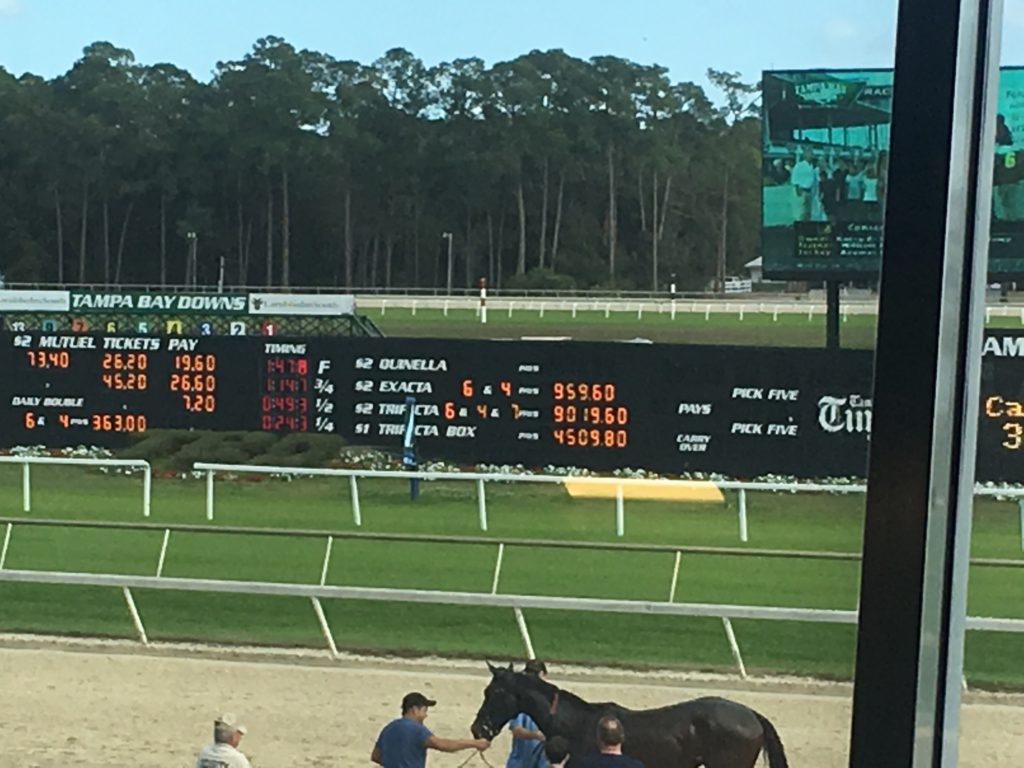 He was right.  It did come back three figures.  In fact, it came back almost four.

My four dollar wager, on two incredibly unlikely horses, on the very first race of the afternoon, paid $959.60!  Drinks on me!  Like I said, it was a good afternoon.

You know it’s a good day at the track when you win another sixty dollar ticket later that day and you ho-hum about cashing in the ticket. 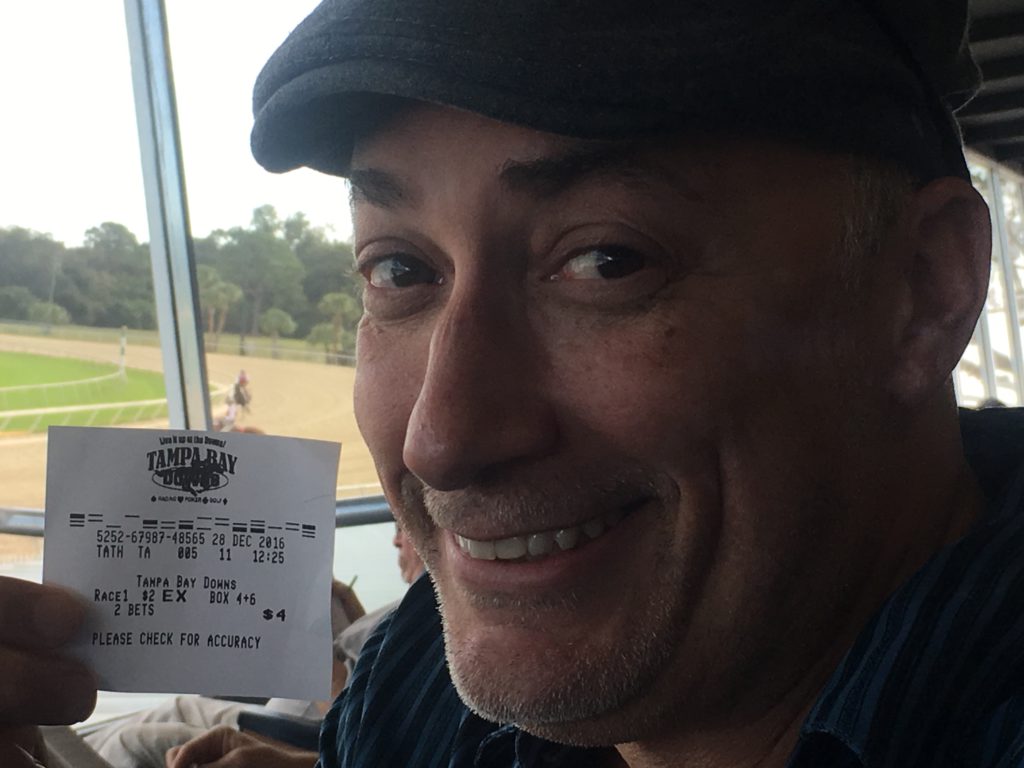 It was the first time I ever had to fill out a tax form at the race track for my winnings but I’d rather be doing that than not.  That means you just made a killing.  Want even more proof the day was meant to be?  I didn’t even notice until the next time I returned to the window that the lovely woman who handed me the winning ticket, and who would receive a healthy gratuity for her efforts, was named Joyce, the establishment in which I have worked for three years.

I so like it when a plan comes together. 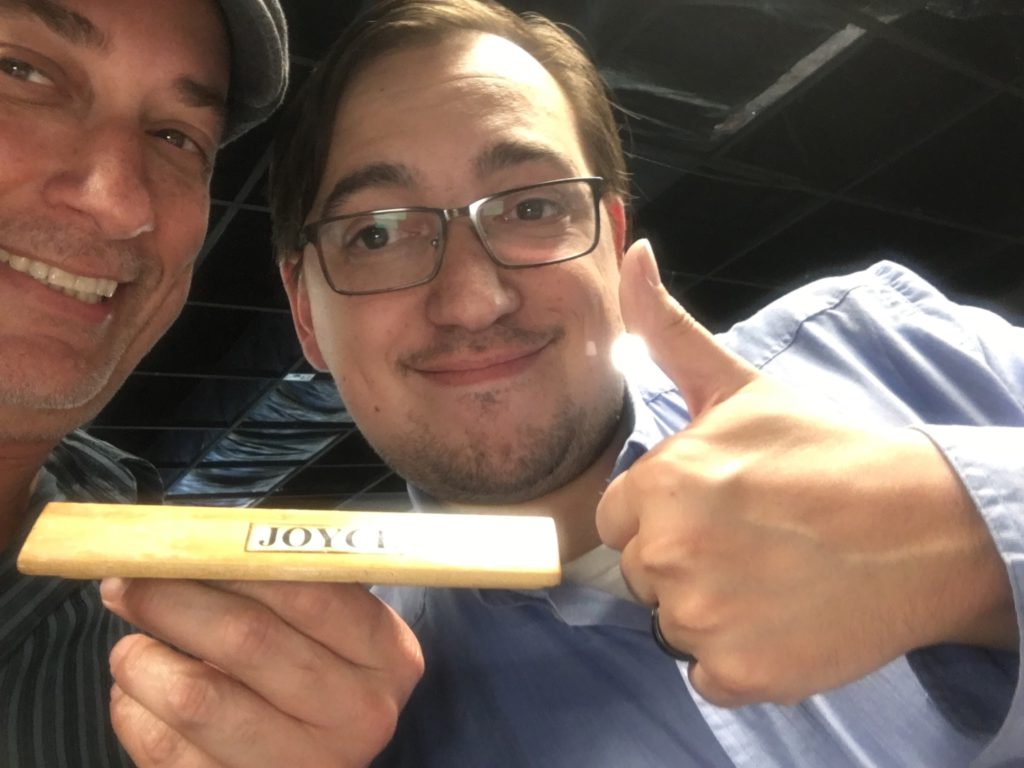 When I told friends that I just won a grand on the track, the inevitable and overwhelming response from so many was that I was lucky but I believe one creates one’s own luck.  Luck had as much to do with this particular outcome as it does anything else in life.  It wasn’t lucky to buy this ticket.  It was intentional.  It is what I do.

So what’s the moral of the story?  I’m not going to sit here and tell you to bet on underdogs.  Doing so is not for the faint of heart.  And I’ve lost at the track before by doing so.  Besides, if everyone jumps on the SportsChump bandwagon and starts betting on underdogs, they’ll no longer be underdogs.

It’s just how I wager.  What I am saying is that it’s perfectly okay to take a stab every once in a while, in gambling and in life.

Because you never know what can happen.

7 thoughts on “Not your ordinary day at the track: A tale of glorious and profitable non-fiction”