Florida can be veeeeeeeeery clever at times.

I’ve lived in the Sunshine State for the last thirty years and I can honestly say I love it here.  A short distance to the beaches, a stone’s throw from pretty much anything you want, palm trees and pool decks, golf courses and greenery, it’s no wonder so many people come to Florida to retire.  I’ve lived in Gainesville, Orlando and Tampa and have spent quality time in essentially every major city in the state.

And I do love Tampa, where I moved to as a child and have most recently lived the last eight years of my life. 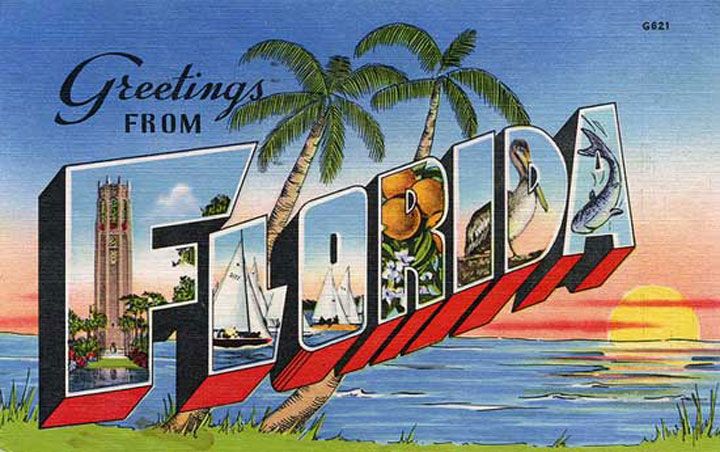 In case you’ve been living under a rock or don’t pay attention to college football (and shame on you if you don’t), Tampa is host to this year’s college football national championship game between the top-ranked University of Alabama Crimson Tide and second-ranked Clemson University Tigers.

The game is kind of a big deal.

Undefeated Alabama has been seemingly untouchable all season long but a pretty tough Clemson team looks to avenge their championship loss to them last year.  There’s plenty of drama involved in the game but enough about all that.

Let’s talk about the weather.

Florida is so gorgeous that sometimes I can’t imagine why more people don’t live here.  Sure we have the occasional jokes (they’re true) about people wearing jorts three sizes too small to formal gatherings or methamphetamine users starting their own land colonies.  But you can’t fool me.  That stuff happens everywhere, not just Florida.

When I hear friends from other states complain that they can barely drive through the snow to get from point A to point B or that ice fishing is legitimately a leisure activity, I want to baste in the beautiful Florida sunshine, make myself a frozen margarita and jump headfirst into the pool.

That’s life in Tampa for you.  But that’s not the Tampa visitors saw this weekend.

Tens of thousands of sports fans from all over the nation descended onto the Bay area to see the sights, catch some rays and watch some college football.  Two out of three ain’t bad.  I sure hope they packed warm.

When I left work late Saturday night after serving beer and whiskey to seemingly every single one of them, it was 37 degrees outside.  I know that not only because I was shivering uncomfortably as I walked out the door but because my car was making that snowflake dinging sound as I drove home. 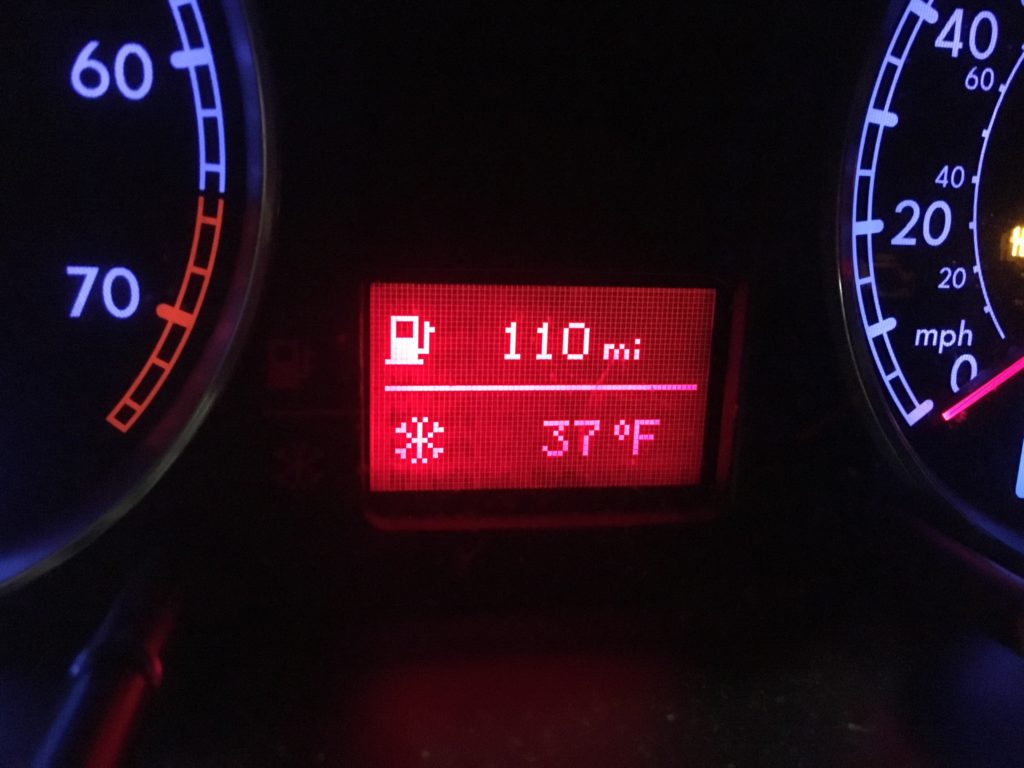 I know those of you in Denver or Seattle or up in the Northeast are rolling your eyes and telling me to quit my bitching but that’s the beauty of Florida.

How many people came down here from out of state thinking Florida must be such a nice place to live, that they’re going to take some leisurely time before the big game to hit the beach or relax poolside?

Whatever that number was, they were dead wrong.  Tampa was as cold as it’s been all winter and around these parts, we use that term loosely.

I probably shouldn’t be telling you this but this is Florida’s defense mechanism.  This is how we keep our state from over-populating.  Well, that of course and the occasional story about women breaking into fast food restaurants topless and drinking soda directly from the fountain.  Those stories combined with throwing out the occasional freezing temp or two when people come to visit is our version of gecko camouflage or skunks spraying, well, whatever it is that they spray.

Thirty-seven degrees is just cold enough to keep the hordes of visitors from saying to themselves “Ya’ know what?  I might like to live here someday if only.”  Just keep those tourist dollars coming, friends.  As we wave goodbye as you board your flight out of town, don’t look as our other hand flips the sun switch back on.

Tampa and those in charge of putting on the college football weekend extravaganza pulled out all the stops.  Round the clock fanfare catering to kids and adults alike, two high profile teams that most certainly deserved to be there, free concerts with huge stars and countless other attractions to keep fans entertained for days.  Those fans just needed to layer up.

So I commend you, Tampa, for putting on quite the spectacle and for playing it really, really cool.  Now back to the warmth please.