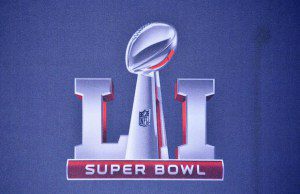 With less than two weeks before the most watched sporting event on the planet kicks off, I thought it might be interesting to ask a number of different people who they felt would win Super Bowl LI (That’s SB Fifty-One to you and me).

On an ordinary Monday evening at work, I decided to ask each and every customer who came into the bar who they thought would win the final football game of the season.  I was careful how I worded the question, making sure they knew I wasn’t asking them who they wanted to win but who they thought would win.  With Las Vegas only listing the almighty New England Patriots as three point favorites, I expected some indecision among the answers.

I chose not to differentiate between those customers who sat at a table versus those that sat at the bar figuring things would even out over time.  I asked a little over fifty people, male and female, young and old, enough to get a fairly random sample size of how people thought the game would turn out.

There were of course a few in the bunch who had no idea who was playing in the game, which I suppose was to be expected.  After all, not everyone is familiar with the goings on of the National Football League.  Those people are called Canadians.  A few others even responded “who cares?”  Those people are obviously called Communists.  One gentleman responded that Ralph Nader would win the Super Bowl.  I guess this poor liberal is still suffering from the backlash of a Trump presidency.  Yet another, rather astute pollster answered that “the commercials” would be the winner although perhaps not if advertisers are dumping $5 million on thirty seconds most viewers might not see.  One person responded the Tampa Bay Lightning.  Clearly he hasn’t been watching them play hockey this season.  And some poor schmuck said the Steelers.  Either he was in denial or didn’t watch what happened this past Sunday.

For the most part, however, the aforementioned stragglers aside, everyone knew that the two teams playing in the Super Bowl were the Atlanta Falcons and the New England Patriots.  And in the end, as you might have guessed, most felt the Patriots would win… but it was closer than you might think. 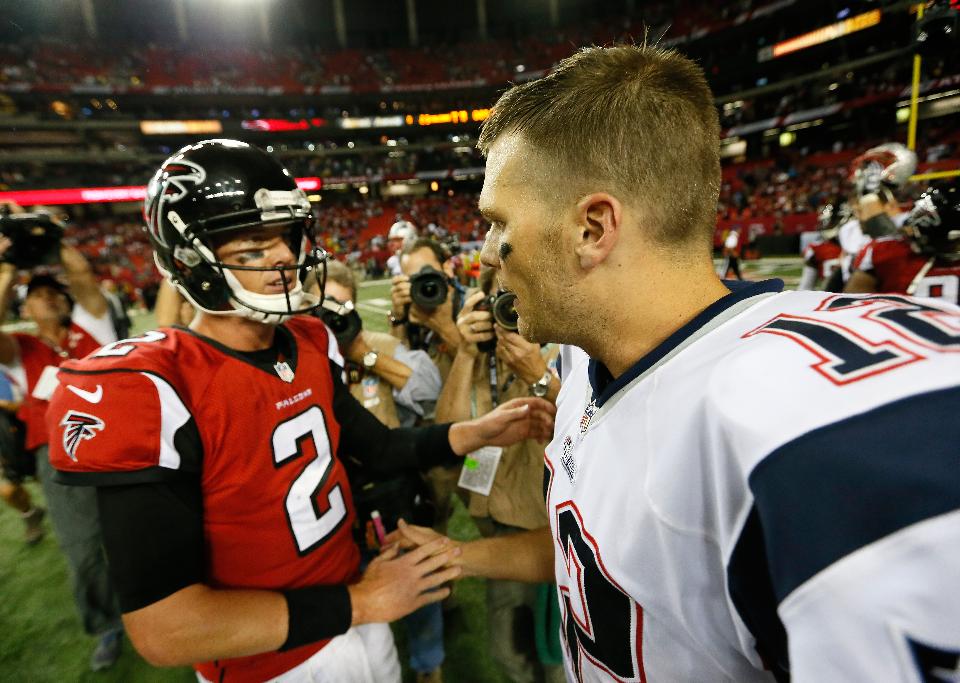 Of the forty-two people who gave me a straight answer, 23 thought the Patriots would win and 19 sided with the Falcons.  One guy boldly proclaimed the Falcons would win by double-digits but he was in the minority.

Overwhelmingly, the people who felt the Patriots would win did so begrudgingly, as if they wanted Atlanta to win but had resigned themselves to the fact that Tom Brady and company would be hoisting yet another Lombardi Trophy.  And so it seems, outside of New England and inside my little poll of fifty bar-dwellers, the Patriots remain hated for their sustained excellence which I find ironic because we thirst for dynasties when they’re not around but as soon as you get a team winning too many championships (Bama, New England, etc.), people can’t stand them.  When Clemson topped Alabama in the national championship, most people weren’t happy that Clemson had won but rather that Alabama had lost.  The same is the case with this Super Bowl.  Most want Atlanta to win but think New England will ultimately be victorious.  We are a nation of haters not appreciators.

Ask around and I think you’ll find that’s the case.  Void that statement obviously if you live in the northeast or Atlanta proper.

So how do we wager on this game?  Considering the betting public is usually wrong, do we go with Atlanta or New England?  There was one final gentleman, perhaps the most astute of all who, when I asked who he thought would win the big game, simply replied “I don’t know.”

That, my friends, is the correct answer.

6 thoughts on “Thirteen Days until the Super Bowl: A Social Experiment in Polling”