I placed a wager with a friend last NFL off-season.

Convinced that Mike Glennon was the hottest commodity on the market, my friend figured that the Tampa Bay Buccaneers, who already had their quarterback of the future in Jameis Winston, would move Glennon to another team for fair value.  After all, it wasn’t like Glennon was going to see any playing time so why not trade him for a guy that can actually contribute?

What my friend failed to understand is that Glennon does contribute.  It just doesn’t show up on the stat sheet.  Mike Glennon is Tampa Bay’s insurance policy and he’s a mighty cheap one at that.  There is no price you can put on an experienced, back-up quarterback who knows your playbook, especially when you’re only paying him around one million dollars a year.

By the time the season started, Glennon was in a Buccaneers uniform.  I had won the bet.  Glennons remains a Buc to this day. 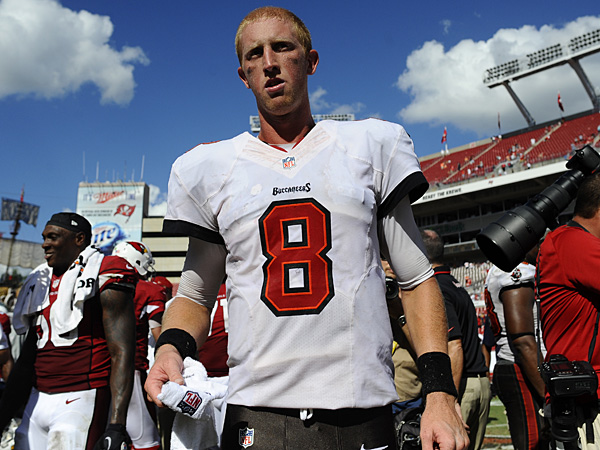 Not long ago, I read some article that swore up and down that the New England Patriots were about to trade Jimmy Garoppolo, the back-up signal-caller to the ever-perfect Tom Brady.  I couldn’t help but think of the Glennon wager I placed a year earlier… and that the article was total bullshit.

I’m here to tell you that, despite whatever unfounded speculation you might encounter about the New England situation, Jimmy Garoppolo is not going anywhere.

If we’ve learned anything about the New England Patriots over the years, it’s that they don’t make rash, uneducated roster decisions.  They are keen and cunning and are rarely on the wrong side of a player swap.  There’s nothing another team could offer, short of some hefty number one picks, that could equal the value these men bring to their teams.  Any such offer would have to be enough to make Bill Belichick smile and you and I both know that only happens once a year, when the Patriots win the Super Bowl. 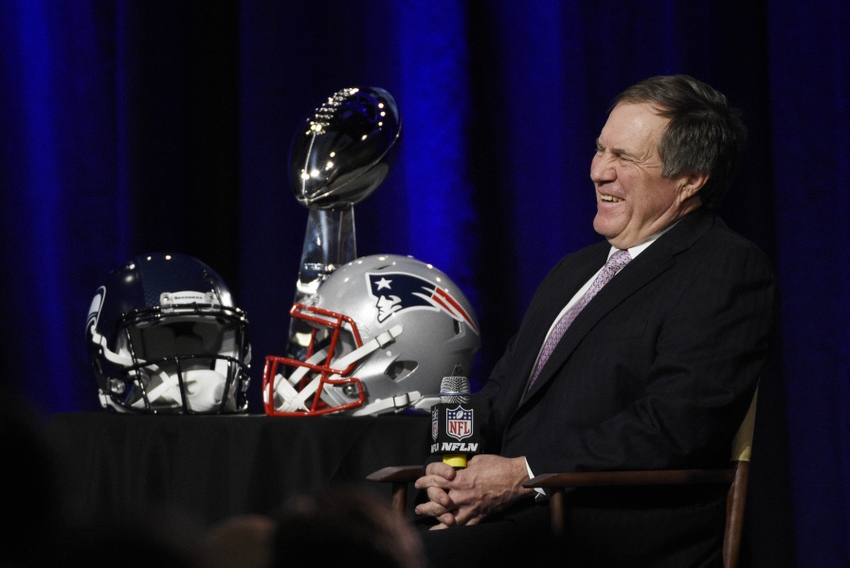 Even though Glennon and Garoppolo probably couldn’t lead another team to the post-season, the market value for these men is artificially high because so many teams are desperate for starting quarterbacks.  The fact that NFL teams are still willing to give Johnny Manziel a tryout should tell you that the need for said position is off the charts.  That would make it tempting for poorer-run teams, and there are many, to consider giving up their established back-up knowing what they could get in return.  But when you step back and realize that, in this violent game, your starting quarterback could go down at any moment, having a reliable guy that knows your system, particularly for pennies on the dollar, is invaluable.

Jimmy Garoppolo is scheduled to make just over a million dollars this year.  Note: Mike Glennon makes less than that!  Do you honestly think the Patriots are about to let go of that minimal cap hit?  The answer is a resounding no.

Next year, Garoppolo will become an unrestricted free agent and if he (and his agent) so desire, he can test the waters.  That means that as the upcoming season winds down, the Pats may look to move him eventually so they don’t lose out on him entirely.  But there is no way that happens before this season starts.