College basketball’s March Madness isn’t the only dance craze sweeping the nation this month.  In 32 cities around the country, NFL GMs, coaches and owners sit in their war rooms and discuss doling out higher salaries than those given to the University of Kentucky men’s basketball team. 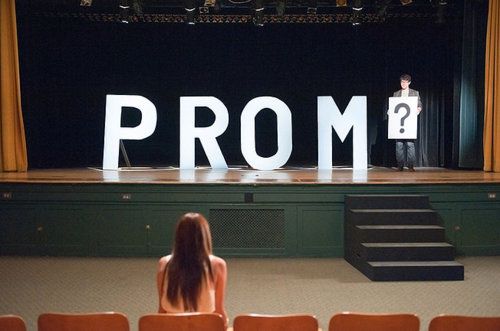 The free agency ball drop brought a whirling dervish of roster moves, plenty of surprises and in other cases, a lot of sit and wait.  Some teams came dressed to the nines with their eyes on the prize.  Others, it seems, drank a little too much punch and wound up making irrational decisions.  As always, many got paid.  Desean Jackson went to the Bucs, Brandon Cooks to the Pats, Terrelle Pryor to the Redskins, Brock Osweiler to the Browns, Mike Glennon to the Bears, Alshon Jeffrey to the Eagles and Eddie Lacy to the Seahawks.  Meanwhile Jay Cutler, Colin Kaepernick, Tony Romo, Adrian Peterson and RGIII are still looking for work.

Without further ado, I present the most hysterical Tweets from the wheeling and dealing of NFL free agency.

You were that boyfriend who would forget our birthday, later make up for it with roses, only to let us down again.

REPORT: Jay Cutler & Tony Romo are close to being traded to Pillsbury, who is interested in both for their elite ability to create turnovers

Only thing Chicago hasn’t tried to stop the violence is getting rid of Jay Cutler. Do your duty to the community @ChicagoBears

If Jay Cutler joins the Jets him & Ryan Fitzpatrick will be the most prolific interception duo in NFL history.

Breaking: Jay Cutler was just traded to Burger King for 30 cents and a pack of smokes to be named later. 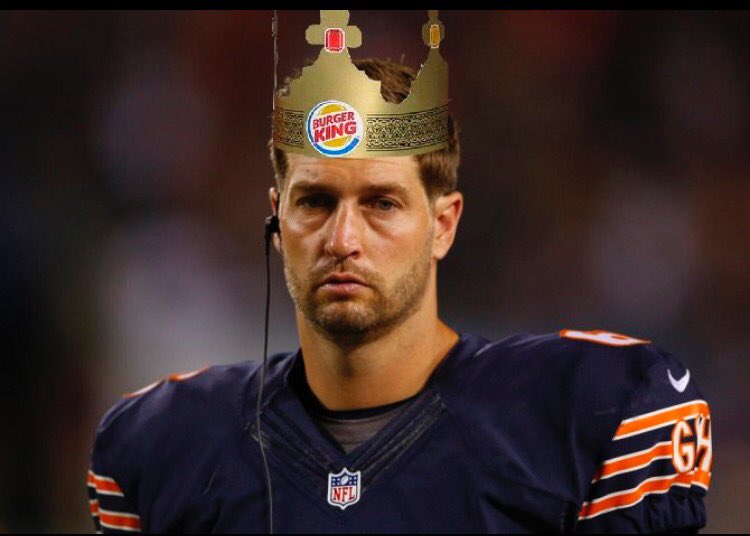 Browns basically serving as a tax shelter for the Texans shady offshore investment.

BREAKING: After being traded to the Browns, Brock Osweiler has announced he is retiring from football effective immediately

REPORT: Houston and Denver are working to make sure their facilities are fully wheelchair accessible so that Tony Romo will be comfortable

The Cowboys will officially release Tony Romo tomorrow. Upon hearing the news Skip Bayless began weeping & writing in his diary. 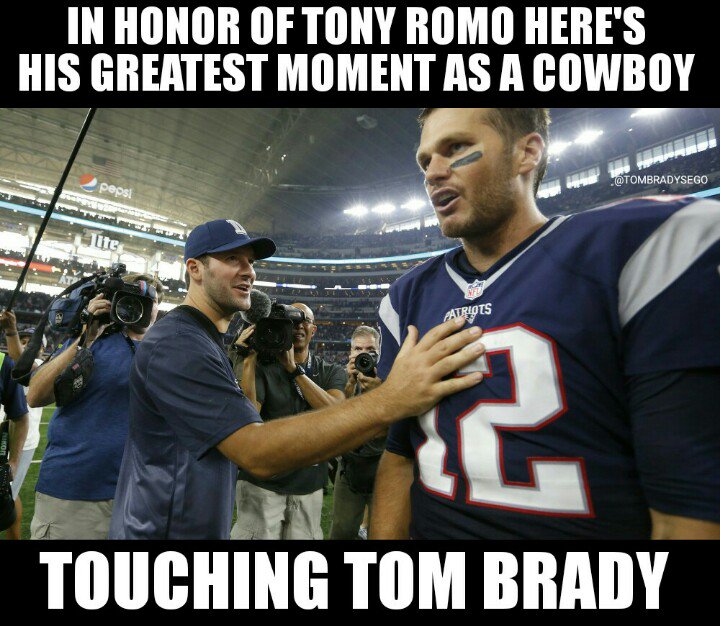 Jay Cutler and Brock Osweiler leaving their old teams on the same day. What is this? Throwing Interceptions Thursday?

Paying $24M for Kirk Cousins is akin to paying $11 for an airport beer. I mean, you don’t want to pay that much, but you have no choice.

Texans: You want Osweiler? Browns: Sure Texans: We’ll even give you a 2nd rounder Browns: What do we give up? Texans: Nothing, just take him

First quote from the Browns on the Osweiler trade: “We’re really excited to acquire a second round draft choice in this trade.”

The Browns clearly think Mexico is going to cover the cost of picking up Brock’s contract. #FreeAgency

Mike Glennon signing means the end of Jay Cutler in the NFC North. He’ll always be one of my favorite Packers.

BREAKING: NFL announces Osweiler-to-Cleveland trade won’t be approved until a drug test is passed. By the Cleveland GM.

BREAKING: Osweiler announces that if Cleveland allows him to choose his own jersey number, he will pick six.

“Anyone know where Marshawn’s candy stash is?” – Eddie Lacy upon signing with the Seahawks

The Patriots deal is so big both Brandon Cooks and Brandin Cooks are trending.

Wait Brandon cooks is black tho.

Some see Brock Osweiler and RGIII as failed NFL sagas. I see them as the Jets quarterbacks in 2017.