Before he was president, Donald Trump made public his support for Johnny Manziel via his favorite social media outlet: Twitter.  Trump was so assured Manziel would become a successful NFL quarterback, he put his name on it.  Some people even re-Tweeted Trump’s post during his run at the Oval Office as if to prove that prediction made him unfit to become leader of the free world.  As it turns out, Trump was wrong about Manziel, unless he meant the kid was exciting to watch in a dumpster fire sort of way.  In that case, Trump would have been 100% correct. 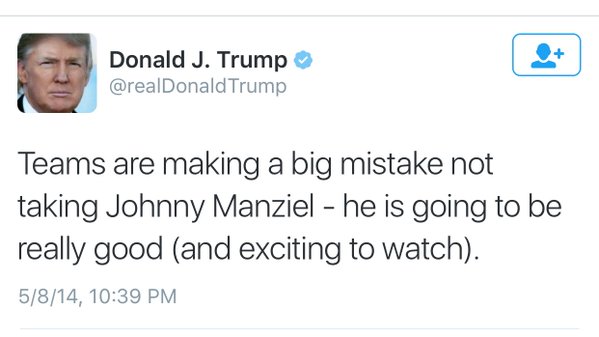 I’m not sure how many football games Trump has watched in their entirety of the years, he’s a busy guy, but he wasn’t as wrong about Johnny Football as Stanley Kaufmann was about another prediction some forty-five years ago.

The late Stanley Kaufmann was a noted author, professor and one-time New York Times movie critic.  I read recently that Kaufmann was one of the few critics who panned The Godfather upon its release.  There’s no telling whether he woke up with a horse’s head in his bed as a result.

The Godfather, which recently celebrated its forty-fifth anniversary, is commonly considered, or at least it is by tens of thousands of IMDB voters, the greatest film of all-time.  It’s quotable, classic and essentially redefined what a gangster movie should be.  Not to mention the fact that it put Al Pacino on the map.  It’s a pretty good fucking movie.

Just not according to Kaufmann.

“I don’t see how any gifted actor could have done less than Brando does here.”

“Al Pacino, as Brando’s heir, rattles around in a part too demanding for him.”

Look, everyone makes mistakes.  I wasn’t crazy about The Big Lebowski when I first saw it.  Little did I know I needed several viewings of it to digest its greatness.  I soon came to realize its proper place in cinematic genius.  Perhaps Kaufmann should have given Godfather another shot as well. 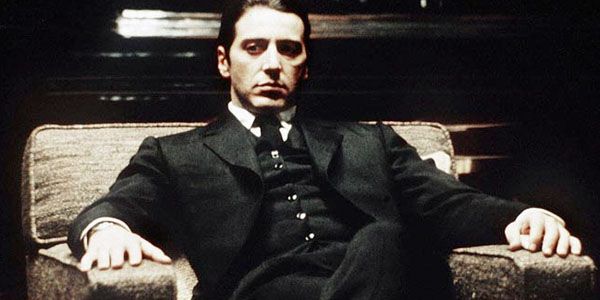 Godfather wasn’t Kaufmann’s only mistake.  According to UpRoxx, Kaufmann was off on a few other famous films as well.  He also panned Star Wars, Pulp Fiction, Raiders of the Lost Ark and Gone with the Wind.  Talk about a bad run.

First of all, who the hell pans these movies?  Every one of them was an instant classic.  You knew it as soon as you left the theater.  Furthermore, who is around long enough to review both Gone with the Wind (1939) and Pulp Fiction (1994)?  That’s fifty-five years of incorrectly reviewing film!  (That’s a lot of popcorn!)

I’m thinking after panning both Gone with the Wind and The Godfather, his employer might have called him into the office and asked him to reconsider his career path.  Granted, GWTW is four hours long and doesn’t rank in my personal top 100 but it’s still commonly recognized as one of the greatest films of all time.

Maybe Kaufmann was just trying to stir the pot, so to speak, daring to be different.  If Kaufmann were being critical just to be critical (which I guess is the what film critics are supposed do), then I guess that’s okay, but it reminds me of the countless ESPN blowhards shouting at the top of their lungs on my television trying to argue a point just to make headlines.  Kaufmann blasting classics year after year is like Skip Bayless saying the Cowboys are going to win the Super Bowl every year although a) the Cowboys are hardly a classic and b) comparing Bayless to Kaufmann to Bayless is giving Bayless far too much credit. 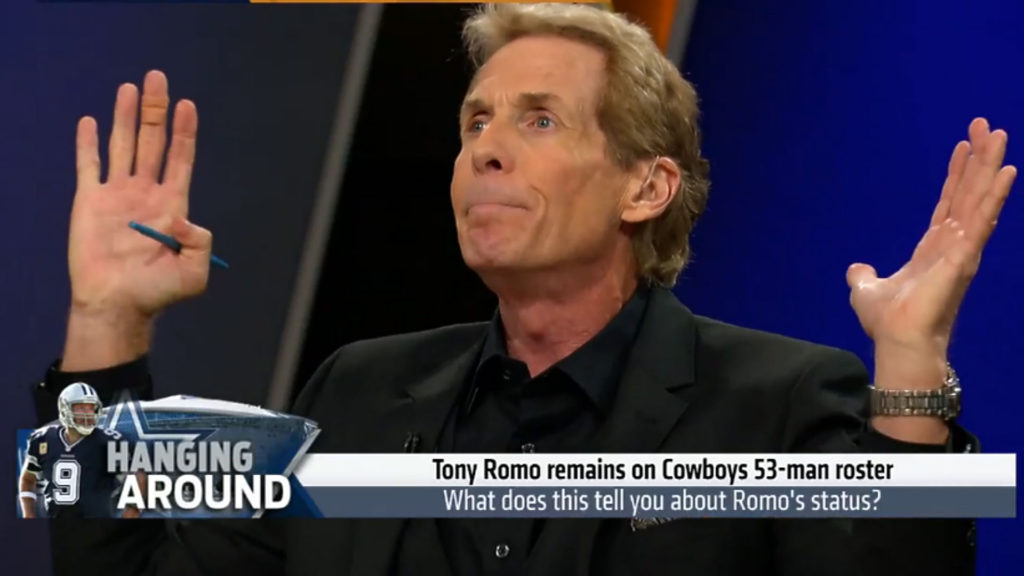 I guess my point here, aside from doing one’s best not to be consistently wrong, is that it’s always best to find one’s true calling.  Kaufmann could clearly string sentences together but calling classics was not his strong suit.

I worked in an Italian restaurant for three days.  I was fired because I couldn’t tell the difference between linguine and fettucine.  (Keep in mind, I was 19 years old and nervous.) Needless to say, cooking Italian food wasn’t my calling.  It turns out, eating it was.

Writing may have been Stanley Kaufmann’s calling.  Predicting greatness was not.  I’m just glad he never got the chance to review Lebowski.

4 thoughts on “What Donald Trump, Skip Bayless and Stanley Kaufmann all have in common”