There’s been an inordinate amount of talk lately about Tony Romo.  After fourteen seasons in the NFL, the veteran Cowboy quarterback has finally decided to hang up his cleats.  Not by his choosing, of course.  The Cowboys didn’t want to pay him the $15+ million he was owed, nor did any other team at that asking price.  In a league full of teams desperate for quarterbacks, the aging, often brittle Tony Romo could not find a home. 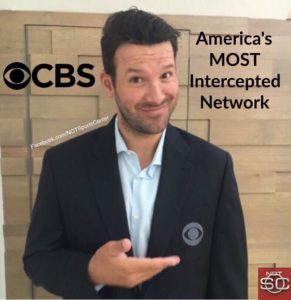 So off to the CBS broadcasting booth he goes.

We almost threw a parade for him on his way out the door… and I get that, sort of.  He is the Cowboys’ leader in a number of key statistics: passing yardage, touchdowns, etc.  He ranks a Tebow-like high on the cult of personality scale and for years played one of the most high-profile positions in all of professional sports: quarterback for the Dallas Cowboys.

But he never won a Super Bowl.  He never made it to a championship game.  In fact, the most consistent criticism of Romo was that he only won two playoff games over his entire career.  Romo may have eclipsed Troy Aikman and Roger Staubach on the Cowboys’ stat sheet but he doesn’t lead them in the hardware category.  Like it or not, that’s how we judge our athletes.

Winning is everything.  Don’t do that and we don’t have time for you.

In basketball, you can’t mention the names Charles Barkley, Patrick Ewing or Allen Iverson without saying they never won the big one.  The same goes with the NFL and Dan Marino or baseball with Ted Williams or Ernie Banks.  You can’t tell someone Jim Kelly was one of the greatest quarterbacks of his generation without them replying that his Bills lost four straight Super Bowls.  Karl Malone is the NBA’s second leading scorer of all-time (more than Jordan) but no conversation of his legacy is complete without mentioning he lost to Michael twice in the Finals.

That’s not to say their contributions to their respective sports weren’t noteworthy.  These (Romo excluded) are some of the best players to ever play the game.  But that’s not good enough for the fickle fan.  We don’t measure college coaches based on how many kids they graduate but rather by how many banners they hang.  Priorities.

On the flipside, we consider winners like Tom Brady and Michael Jordan the greatest ever, even though that argument is not only pointless, it’s virtually unproveable.  There is no magic barometer to measure all this which is why we break it down to the greatest common denominator:  championships.

This might be unfair.  This might be unjust.  But that’s just the way it is and some things will never change.  No participation trophies for all will make us forget that Reggie Miller never won a ring. 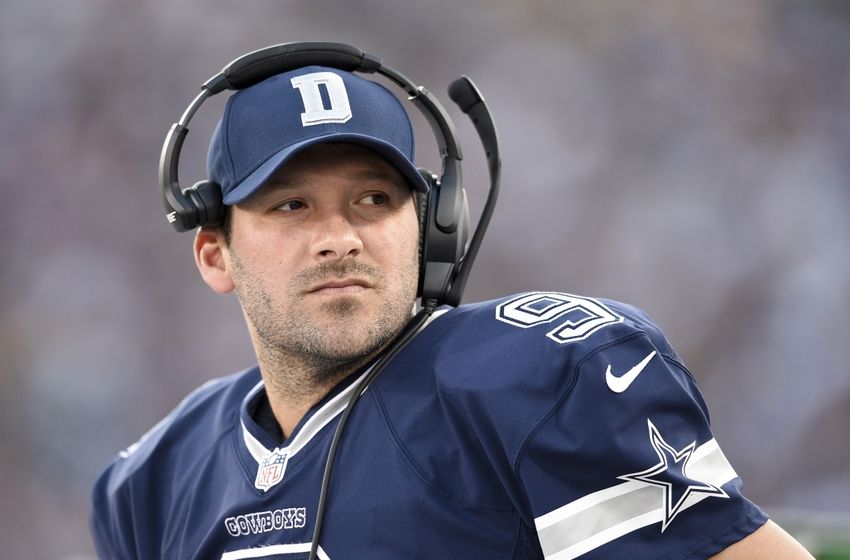 That brings us back to Mr. Romo.  I guess I just can’t understand America’s love affair with CBS’s newest analyst.  Is it because he’s white?  Is it because he’s good-looking?  Was it because he played with the same high-profile team for so long?  Donovan McNabb had Romo-like numbers (far better in the post-season) and he didn’t receive nearly the adoration.  Philly couldn’t wait to run him out of town.

Most Cowboys fans revere Romo even more than they do Troy Aikman which I find inexplicable.  Perhaps not as nimble, (Aikman threw for fewer career touchdowns and more picks) the man got the job done.  He was a three-time Super Bowl champion and a Super Bowl MVP.  Aikman clearly had the better teams but it’s not like Romo’s Cowboys were void of talent.

Still, Romo is commonly considered one of the greatest quarterbacks of his generation. There are currently eight active quarterbacks with more passing yards than Romo.  Three of those (Carson Palmer, Philip Rivers and Matt Ryan) haven’t won a Super Bowl and don’t get nearly the love Romo does, or at least did.  All the others (Brees, Brady, Manning, Roethlisberger and Rodgers) have hoisted an Lombadri Trophy. All things considered, that puts Romo about the eighth or ninth best quarterback in the league over the era that he played.

In other words, Romo is in the bottom ten of the top ten quarterbacks he played against.

Maybe I missed something.  Maybe I wasn’t playing close enough attention.  Maybe I’ve fallen victim to the “You have to win to be great” sentiment.  The guy was a pretty good quarterback.   But great?  In his final days, he couldn’t even beat out a rookie for his starting spot.  I don’t mean to go all Michael Rappaport on you but um, why exactly all the fuss?

I’m okay with celebrating Romo’s efforts on the football field.  He led the Cowboys to a number of successful seasons.  Ultimately, he’ll be invited to their Ring of Honor for his years of service.  But all-time Hall of Fame great?  I’m not so sure he’d get my vote.

I guess it’s a good thing I don’t get one.

12 thoughts on “Welcome to America where winning is everything, unless you’re Tony Romo”