I was thinking the other day (shocker) that we are on the verge of a legitimately historical sports rivalry.  Haters, start your engines.

If things pan out the way they should, we will once again be seeing the Golden State Warriors and the Cleveland Cavaliers in the NBA Finals for the third consecutive time.  This isn’t a given yet but it sure does look that way.

Without looking, do you know the last time the same two teams made it to the Finals in back-to-back-to-back years?

I didn’t either so I looked it up. 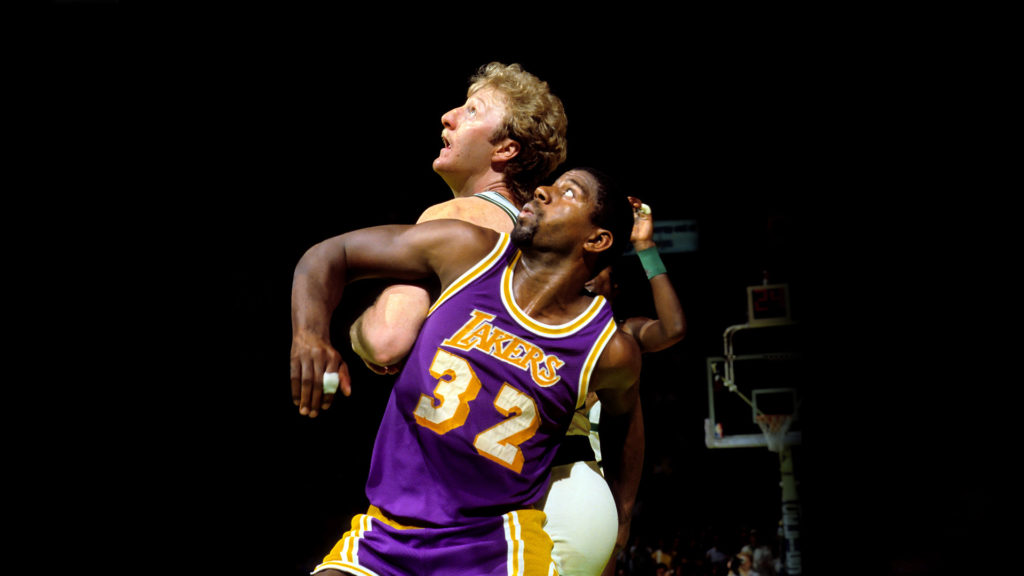 I immediately thought it would be the great Lakers-Celtics rivalries of the 1980s… but I’d be wrong.  Both those teams never made it to three consecutive Finals to face each other.  Someone like Houston or Philly or Detroit always got in the way.

The great Bulls teams of the nineties, who won six titles over eight years, never played the same team three straight times.  The late 2000 Lakers only played the Celtics twice and not in back-to-back years.  The great Spurs teams of late never made it to three straight Finals.

Even farther back than that, the great Celtics dynasty of the 1960s never played the same team in three consecutive Finals.

Say what you will about the quality of play in the league.  If you stick either LeBron James, Steph Curry or Kevin Durant on any title team in history, they would hold their own.  The same can be said for Klay Thompson and Kyrie Irving.  LeBron is an historically great player (making his Cavs great) and the Golden State Warriors are an historically great team.  I think we’ve established that much by watching them rattle off 73 wins last season and a relatively quiet 67 in 2016-17. 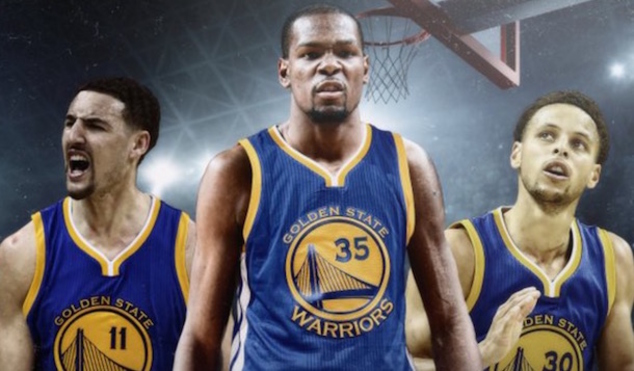 In other words, the NBA is about to witness a good grudge match the likes it’s never seen.  Sure, teams like the Lakers and Celtics and Pistons used to beat up on each other year after year but that never happened in back-to-back-to-back years, which I still find surprising.  That fact alone should not attest to the lack of talent in the league but rather how good these teams really are.

In Marcus Thompson’s recent book Golden, which I’ll be posting a review of shortly, he cites Tracy McGrady.  McGrady implies that Curry’s greatness is due to a watered-down league.  That doesn’t tell me McGrady is a shrewd student of the game.  It tells me is that McGrady is slowly becoming one of those old crotchety players who likes to talk about how good things were back in the day without recognizing how good some of the modern players are.

I watched Steph Curry in 2015-16.  It was one of the most impressive seasons I’ve ever seen.

Look, there is always going to be good basketball and bad basketball.  There will always be good and bad teams.  The question is whether, year after year, we will see greatness.

I think we can all agree that these Golden State Warriors, who in the last three seasons have won 67, 73, and 67 wins in back-to-back-to-back years are historically great, even though they only have one title to show for it… so far.  They’ve played in a pretty stout Western Conference (San Antonio, Memphis, Clippers, Houston, Oklahoma City) and have quite often embarrassed their opponents, i.e., last year they beat the Memphis Grizzlies by 50.

The Cavaliers might not be a great team but they have a transcendent player who is a Finals machine.  At 32, LeBron James already ranks in the top five in post-season assists (he’s not a point guard), steals (he’s never won a Defensive Player of the Year Award) and points scored.  This year, he’ll pass Jordan for first place.  Oh, and he’s 7th overall in career playoff rebounds. 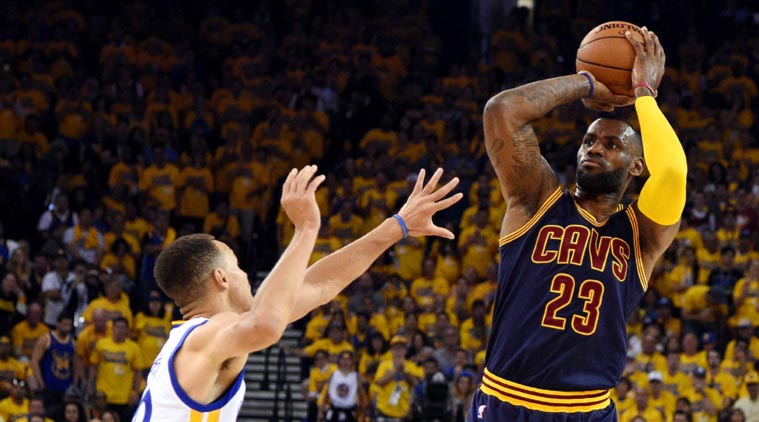 So, to the Tracy McGrady’s of the world, before we go all things were so much better in the day, it might be time to truly appreciate what we’re watching.  We haven’t seen this in Major League Baseball since the 1920s, when the New York Giants and Yankees played in back-to-back-back World Series.  We’ve never seen it in either the NFL or NHL.  That speaks to either parity or greatness.  What it does say is that it’s incredibly difficult for a team to make it to a Finals in back-to-back-to-back seasons and even more difficult for two teams to do so, considering we haven’t seen it in any major sport in almost a century.

So, embrace it, sports fans.  This has all the makings of a great rivalry.  It might not the Finals you want to see but it will be historic and that much is undebatable.

11 thoughts on “A rivalry unlike any we’ve seen before”