Up until about 3:29 pm on Sunday afternoon, every basketball fan in America had penciled the Golden State Warriors into the NBA Finals.

I mean, why not?  They rattled off another 67-win season, had just swept two straight playoff series and looked more than ready to dispatch the aging and debilitated San Antonio Spurs. 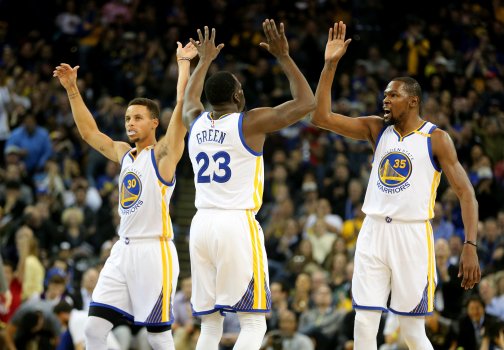 That, my friends, is why they play the games.

I’ll be the first to admit I was among those who assumed the Warriors were a shoo-in to face Cleveland (another assumption?) for all the marbles.  But odds makers listed the Spurs as seven-to-one underdogs!  That means nobody, not even Las Vegas, gave San Anton a remote shot of advancing.

These two teams present stark contrasts in style.  The Warriors force their opponents into mistakes then feed off them, often embarrassing them in the process.  The Spurs don’t make many mistakes.  Something would have to give.

For nearly three quarters, something did give.  It looked like whoever set that seven-to-one line would soon be looking for work.  At one point, the Spurs were up by 25.  They would be no easy out.

The Warriors just had five days off; they are a team built on flow and pace.  The Spurs are disciplined and talented enough to challenge that pace.

And they have size.  If San Antonio was going to win this series, it would be in the paint.  The Spurs have nine guys on their roster that are 6’9” or taller.  That has been the Warriors’ Achilles heel since this team was assembled.  Draymond Green is a fine, under-sized player but guarding both Pau Gasol (7’0”) and LaMarcus Aldridge (7’0”) would present a challenge. 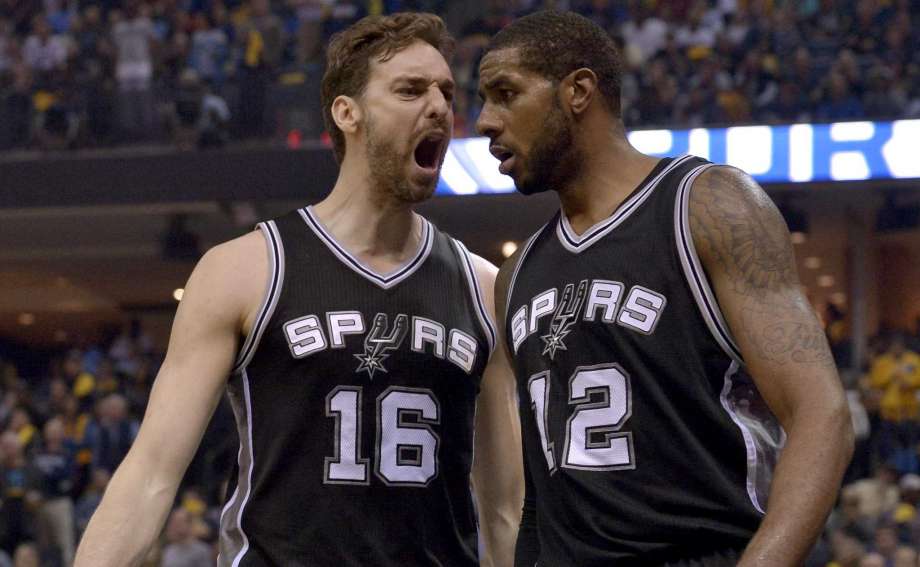 The Spurs also play pesky, physical defense, which the Warriors don’t like.  While the Warriors force you into bad shots, the Spurs are equally as adept at getting you to make bad decisions, even this seemingly unbeatable and slick Warriors team.

For a while, it looked like San Antonio had the recipe, the golden ticket to beating Golden State.  The Warriors looked flat, beatable, listless.  San Antonio looked efficient, which is their modus operandi.  They jumped out to a commanding half time lead.

But then came the third quarter.  Kawhi Leonard turned his ankle, Steph Curry got hot and the Warriors rattled off eighteen consecutive points in just over three minutes, reminding us all why they were such heavy favorites.  Odds makers breathed a sigh of relief.

These are the Golden State Warriors and no lead is safe.  Upsets be damned! 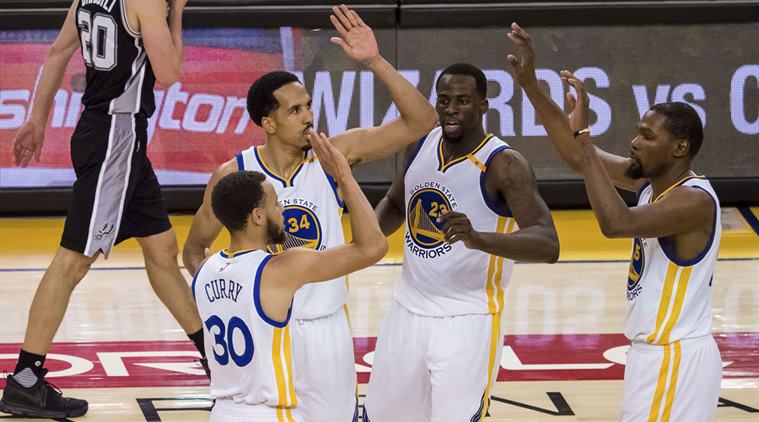 The good news, ladies and gentlemen, is that we have a series on our hands.  Barring any bad news from Kawhi Leonard’s foot doctor, this stands to be far less of a blowout than anticipated.