If you’ve been paying any attention to this website over the past few months, or had any sort of conversation with me in person over that same time frame, you’d know exactly how pumped I am about these upcoming NBA Finals.  I’m that Star Wars geek in full Yoda gear at Comic Con waiting in line for Mark Hamill’s autograph.  I’m that dweeb with the pocket protector and thick-rimmed glasses unable to muster the words to talk to the pretty girl.  I am that audiophile waiting to hear what songs Post-Modern Jukebox will cover next.  That’s right.  I am your friendly neighborhood NBA nerd and I cannot WAIT for these Finals!

Since Commissioner Silver is too busy misremembering how to properly market the league, I am here to get you as amped as I am about these Finals.

If you were in any way debating whether or not to watch this series, please allow me a brief moment to sway you in the right direction.

Here are nine perfectly valid reasons you should watch these NBA Finals.

One –> This has never happened before.

Not long ago, I explained how this rivalry is unlike any other in NBA history.  Never before have the same two teams met in back-to-back-to-back Finals.  Golden State won two years ago; the Cavs won last year.  This year will be a grudge match for the ages.

It’s hard to believe with all the great teams in history that this is the first time this has ever happened.  Celtic-Lakers never met three straight times.  Neither did the Bulls dynasties of the nineties or the Celtics dynasties of the sixties.  No NBA rivalry has ever had as much prime time on the line as Cavs-Warriors. 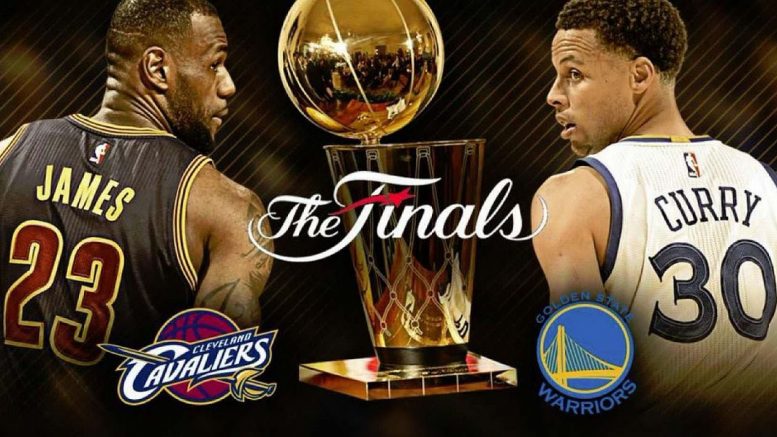 To make matters even more delectable, these two teams show no signs of slowing down.  The Warriors have their core locked up and LeBron and company have given no indication they won’t stop chasing history.

The league might be top-heavy therefore making the rest of the playoffs less entertaining but I like to think of their combined 24-1 post-season records as the calm before the storm.

In other words, don’t hate the great.  These Finals will be historic.

Regardless of how misguided you might find Shaq’s comments… or his apology… there hasn’t been an NBA rivalry you can sink your teeth into since then.

We need rivalries.  They add spice to what we’re watching.  This series will have all that spice with a side of Tabasco.

The Celtics and Lakers played each other so many times they still have an entrenched disdain for one another.  One need look no further than the recent lottery draft where the Celtics stole the number one draft pick away from Los Angeles.  Magic Johnson looked on in disgust.  He hasn’t played against them in twenty-five years.  That’s some healthy loathing. 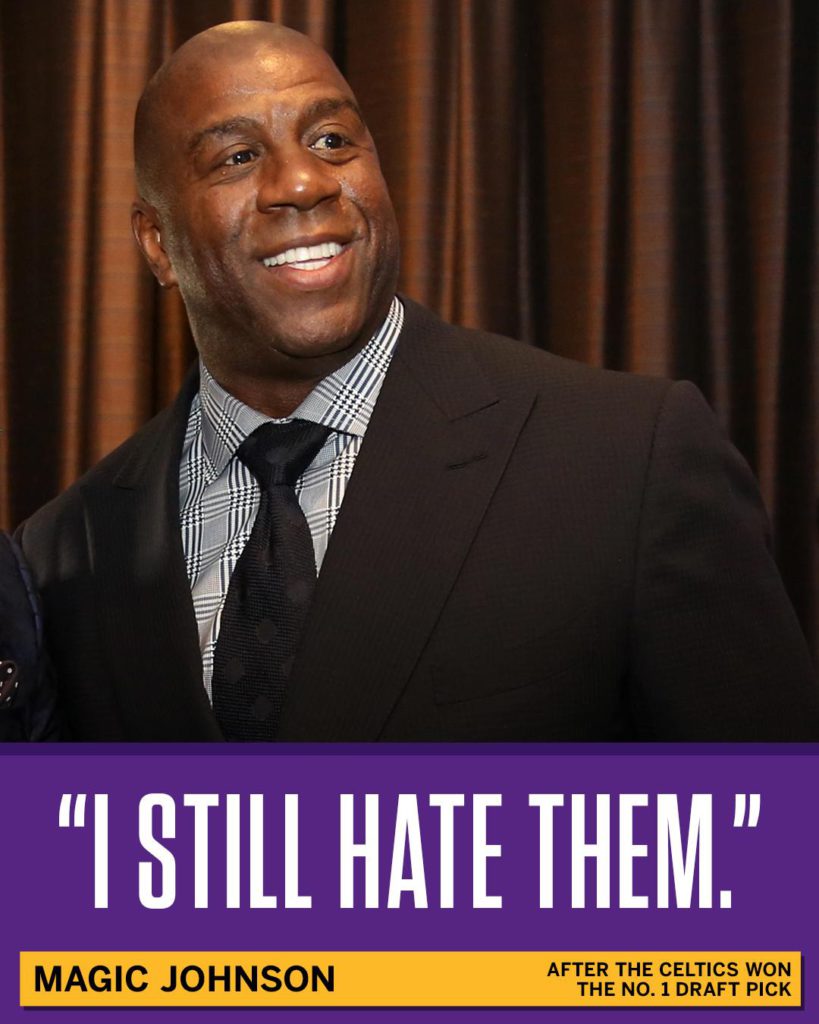 Earlier this season, in response to last season’s Finals loss, Draymond Green said he wanted to “destroy the Cavs, to annihilate them no ifs, ands or buts about it.”

That’s what I’m talking about.  Tabasco.

3 –> You are watching three of the best players in the history of the game.  (That doesn’t include Kyrie Irving, Klay Thompson, Draymond Green, Kevin Love or any of the bench players.)

I started watching the NBA back when the Celtics and Lakers owned the league.  I couldn’t relate to either team.  In fact, as a young adult, I found those series quite boring.  Little did I know I was watching some of the greatest basketball ever played.  This series has a little of that in it.

Years ago, to commemorate the NBA’s 50th anniversary, the league came up with a list of its 50 best players.  That list is now outdated but those Celtics-Lakers Finals had seven players on that list.  Nearly one-fifth of the league’s greatest all-time talent played in those series. 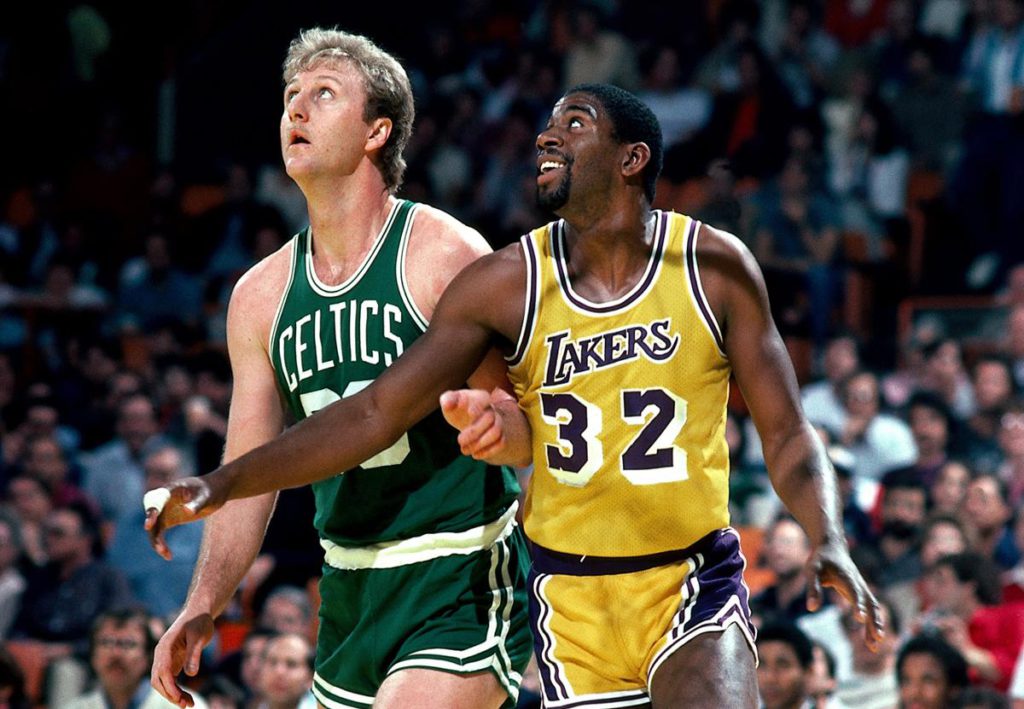 Say what you will about that now twenty-year old Top 50 list but you can safely put Kevin Durant, Steph Curry and LeBron James on it and bump whomever you want off.

That doesn’t include other All-Stars and potentially future Hall of Famers like Kyrie Irving, Kevin Love, Klay Thompson, Draymond Green or any of the bench/role players who might not be all-time greats but who have been specifically signed for just this moment and are most certainly capable in their own right.

There will be some talent on the floor these NBA Finals.  It might not be ’86 Celtics-Lakers good but it ranks pretty high up on the list.

Four –> There Will Be Blood

Old school NBA fans miss the occasional clothesline.  For those of you who do your laundry indoors, please allow Kevin McHale and Kurt Rambis to explain what a clothesline is.

For the same reason NFL Commissioner Roger Goodell is easing up on the NFL’s end zone celebrations #gestapo, the NBA should also look into how referees officiate these Finals.  Things could get testy.

The Bad Boy Detroit Pistons took gang violence on the court to a new level.  Former commissioner David Stern did everything in his power to ensure his sport didn’t turn into ice hockey and didn’t turn off viewers.  Benches can no longer clear and punches can no longer be thrown without fear of fine and suspension.

No one is suggesting the league return to its more prehistoric form.  That being said, some shit will go down in this series.  These two teams have developed that sort of Celtics/Lakers disdain.  Golden State wants what the Cavs have, the title they took from them last year.  The Cavs are hardly about to give that up.

I’m not sure who it will be.  I’m not sure when it will happen.  But rest assured at one point in what’s bound to be a grueling Finals, two players from opposing teams will get in each other’s faces, increasing the intensity of what’s sure to be a fantastic series.

Five –> You are watching the greatest post-season scorer of all-time… so lighten up.

That being said, there is a new leading all-time scorer in NBA playoff history and his name is LeBron James. 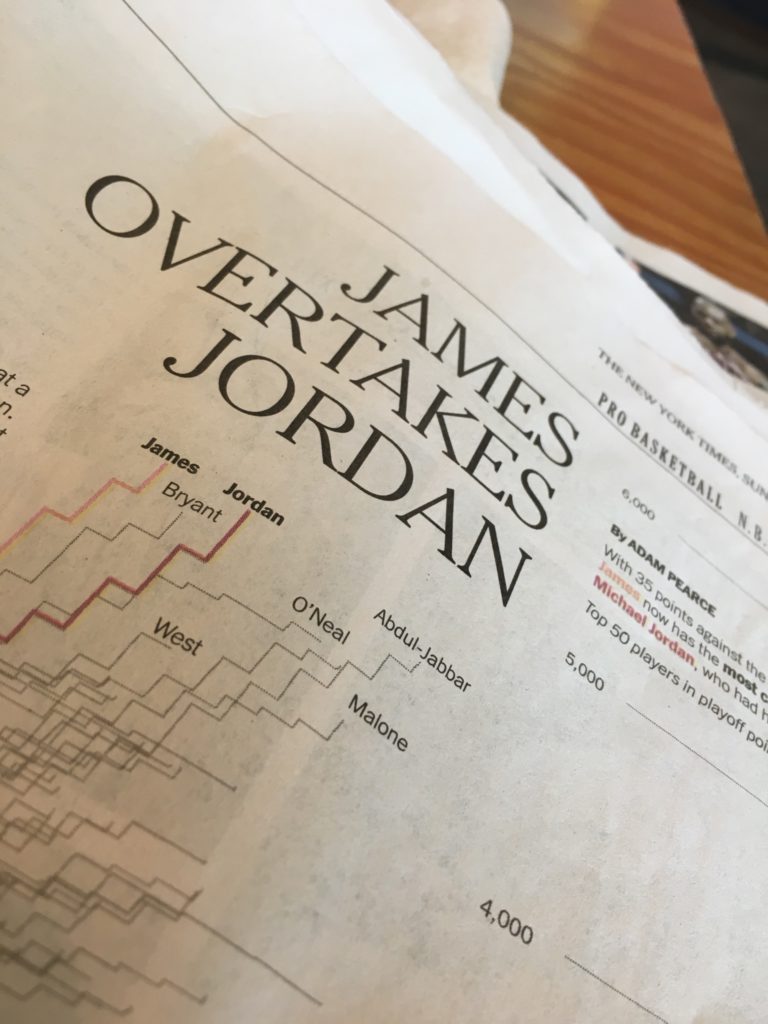 Oh, did I mention he’s only 32 and not done yet?  Not by a long-shot.  This guy could conceivably score A THOUSAND MORE PLAYOFF POINTS before it’s all said and done.

We’ve never seen anything like this guy and won’t again any time soon.  He might not have Jordan’s six rings (yet) or his perfect record in the Finals but he’s pretty damn entertaining.

For this series, put aside your bias and watch how he controls the court.  You might find he’s a lot closer to Jordan than you care to admit.

Do you mean to tell me that LeBron James and Kevin Durant will be covering each other?  Yes please.

You can tell I’m excited, can’t you?

Seven –> Both teams are perfectly likeable… and hate-able

The images of today’s NBA players are carefully crafted.  Before Michael Jordan, NBA players were awkwardly tall guys in short shorts and tank tops.  After Jordan, basketball players became businessmen, perfectly aware how their image could make them more than they ever dreamed. James, Curry and Durant resemble that to a tee.  Kevin Durant’s net worth is $120 million. LeBron James’ is over twice that.  This summer, Steph Curry will sign a new contract with the Golden State Warriors worth over $200 million.

There’s a reason they’re getting paid that amount of money.  We like them and hate them in the same breath. 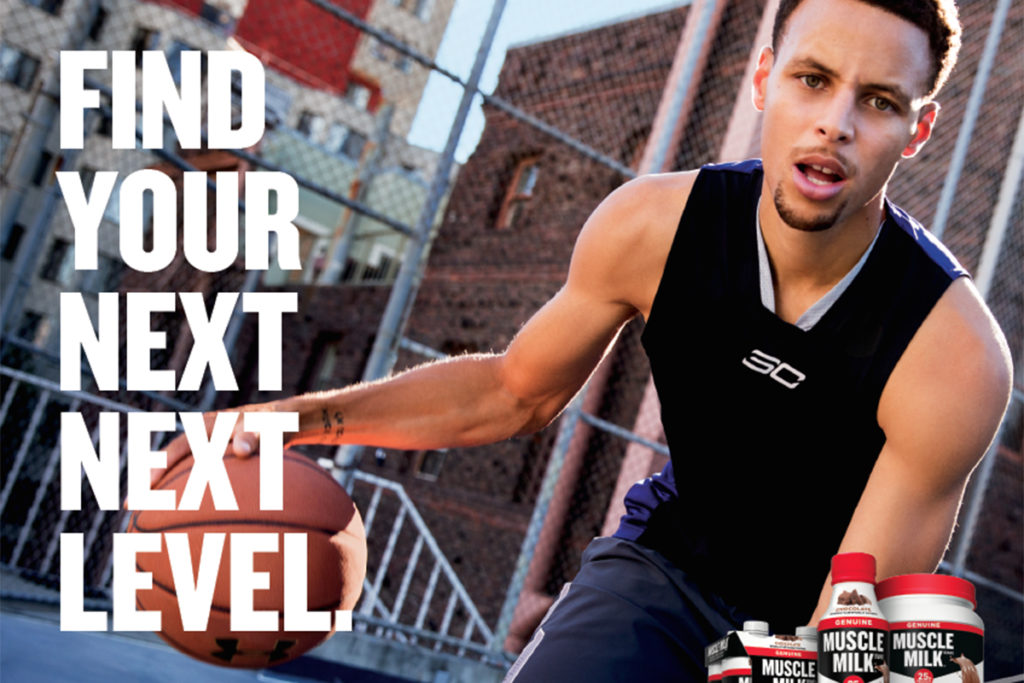 The Warriors went from being the newest big thing and everybody’s favorite team to Are They Actually The Bad Guys in all this?  Draymond Green has kicked opposing players in the nuts, repeatedly, and Kevin Durant, whilst a freak on the court isn’t always the friendliest guy in the world.  Just ask Drake and that Utah mascot.  On the opposite sideline, we are well aware of how many basketball fans hate LeBron.

These two teams have flip-flopped identities.  Both have been the knights in shining armor and both have worn the black hat.

Keep in mind, you don’t have to choose a side but you do have to watch.  Rooting for good basketball is a perfectly viable third option.

Eight –> Someone has to win… and lose.

That’s the sad part about this whole thing.  Ultimately, it will be over.  One team will conduct that dejected post-series interview about how hard they worked to get to this point and how devastating a loss this is.  Meanwhile, in the opposing locker room, champagne will be flowing and one team will have etched its place in NBA history.

Nine –> Which team will that be?  Your guess is as good as mine

You have two hyper-competitive athletes (if you don’t believe me, research their workout regimens) chasing after their place in history.  They and their forces stand in each other’s way.  Only one team can win.

Golden State’s roster has been carefully designed to topple Cleveland.  Similarly, the Cavaliers have done their part to ensure they are in the best possible position to repeat.

Golden State is a substantial favorite because they have home court advantage but if you think their winning a championship is a foregone conclusion, you’d be mistaken.

I’m not making any predictions as to which team will win this thing.  I will predict, however, with indubitable accuracy, that I know one man who will be watching intently, hours of pre-game coverage, hours of post-game interviews and nary a second missed.

26 thoughts on “Nine reasons you MUST watch these NBA Finals”