“I don’t know exactly what John Oates does but I can tell you Darryl Hall never had a hit record without him.”

I hit the Doobie Brothers/Chicago concert the other night at Tampa’s most popular, local, outdoor venue.  For old folks like me, it was a pretty good time, a blend of old school, funk, classic rock, brass and a little too much whiteness in the crowd, but it was former hippie whiteness not white supremacy whiteness, so all was good.

The Doobie Brothers were the opening act.  The Doobies had a slew of hits in the early to mid-70s, many of which featured Michael McDonald.  McDonald, who went on to bigger (but perhaps not better) things after his Doobie departure, was not at the show, having broken up with the band long ago.  His was one of the band’s more distinctive voices, making it problematic for the Doobies to play many of their hit songs without him.  But damn if they didn’t find a replacement player who bore a striking resemblance to McDonald and sounded quite a bit like him as well. 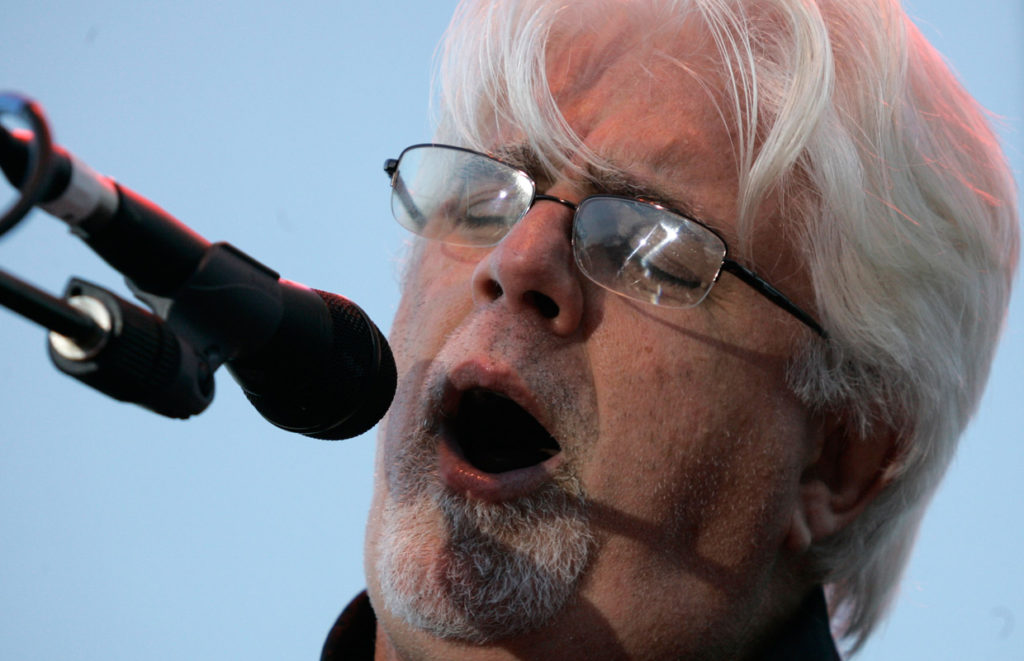 Same thing with Chicago.  Chicago would never pretend to ‘replace’ one of their more notable lead singers, Peter Cetera and his high-pitched (and rather unmistakable) vocals, with someone pretending to be Peter Cetera, but damn if the blonde, young(ish) bass player on stage that evening didn’t sound (and look) an awful lot like Peter Cetera.

Years ago, I attended a Journey concert at the very same venue.  Again, another band that played old school rock with some subtle Latin soul, a touch of 80s and yes, whiteness.  I’m sensing a pattern here.

Journey currently tours the nation without the lead singer who made them famous, Steve Perry.  Years ago, they found his replacement (online of all places) so they could keep on rocking music halls worldwide.  The artist’s name is Arnei Pineda and he has been singing with the band for ten years.  Although of Philippine descent, Pineda bears a striking resemblance (mullet and all) to the band’s former lead singer.  He also sounds just fucking like him. 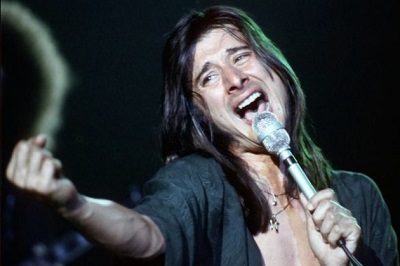 There’s a reason for that.  We fans want it.

So, I ask you… is this not racial profiling?  These bands are intentionally going out and seeking (they’d clone the originals if they could) artists who subliminally (or blatantly) resemble the artists that helped make them famous.

If this is some sort of rock and racial profiling, I’m okay with it, I think?  After all, these bands still exist, for better or worse, because of it.

If I went to a concert featuring one of these bands and heard a guy hitting the vocals of a Michael McDonald or Peter Cetera or Steven Perry, if they sounded just like them but didn’t LOOK the part, would I feel I had gotten my money’s worth as much as if they did?  If they didn’t at least somewhat resemble those artists visually and not just audibly, would I feel like I was getting a watered-down but unfortunately inevitable version of the original?  Would I hold it against them?  Of the nine players on stage for Chicago, four were original band members.  I guess that’s not bad considering they won their first Grammy when I was ten years old.  Only two of the original Doobie Brothers were there, none of whom anyone in audience could name.

So, when exactly do we get to the point that these bands become tribute bands?

Don’t get me wrong.  I trust that the music of Chicago, Journey and the Doobies will live on forever.  Theirs is a classic part of our musical landscape but these bands are touring with fewer and fewer of their original members.

When I saw Kool & the Gang and Commodores last year (amazing, just amazing!), they still had a shell of their core intact but there sure were a lot of new players on board, including some who were performing songs the bands had recorded before they were even born.

So, am I supposed to believe the guy slaying Cetera vocals (and bass lines) – he did pretty well – is channeling his inner Cetera, cashing a check, or perhaps even playing out of resentment?  Is he okay with being recognized as ‘the guy playing Peter Cetera?’  He has an identity, doesn’t he?  Or don’t we want that?  McDonald’s, Cetera’s and Perry’s vocals are among the many things that made these bands unique.  Therein lies the rub. 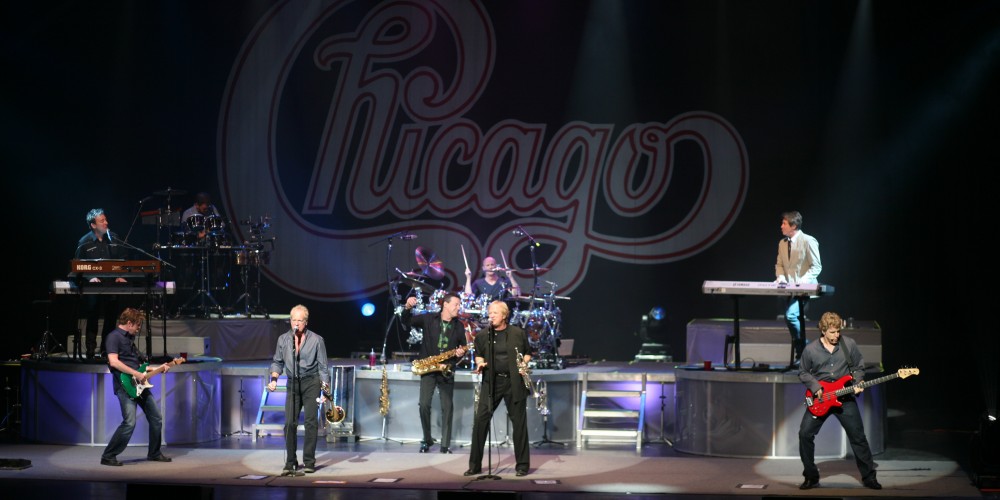 Businesses don’t go under because one of their lead salespeople retires.  They re-hire and move on.  So why shouldn’t rock and roll bands?  When the last remaining members of these bands decide to finally hang it up (these bands are celebrating fifty years of recording music), what happens then?  If only one remaining member of a band from a previous generation surrounds himself with musicians younger than when the music was originally released, doesn’t that come dangerously close to a tribute band?  Logic would tell us one less member would make it so.

Jason Bonham, son of the legendary Led Zeppelin drummer John Bonham, still tours honoring the music of his father and those three other guys in the band.  Contractual obligations and what not, what happens to the music of other artists as they shuffle off this mortal coil?  You do know that’s not Mozart you’re listening to at your local opera house, right?  That orchestra, my friends, is the ultimate cover band.

I enjoyed all three concerts immensely, probably even more so than if they had rolled out the original lead singers, many of whom can’t hit those notes anymore. Theirs was the music I grew up listening to regardless of whether or not it was the original musicians playing it on that particular evening.

In the end, I guess Neil Young was right.  Rock and roll will never die.  It’ll just have some eerily similar faces on stage performing it as time goes on.

12 thoughts on “Rock and racial profiling”