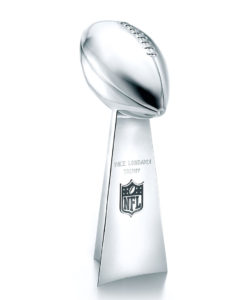 It’s that time of the year again, my friends.  Contest time.  Football time.

Our little over/under contest is now seven years old.  How about them apples?  We’ve gone from diapers and floaties to swimming in the deep end.

Our previous champions include readers that have been with us since day one (and before):  Hanahan, Ravenous, Speedbeagle, Buck Fenson, SportsAttitudes and last year, you guys were gracious enough to allow the host to win one.  I guess even a blind squirrel finds a nut every so often.

Considering we all know that’s unlikely to happen again, this season is up for grabs.  The rules, as always, are as follows:

Every season, Las Vegas releases their over/unders.  That’s the number of games they think each team will win.  Your job, should you choose to accept it, is to select ten teams that you think will reach either over or under that number.  Then assign them confidence points in the comments section below.

So, for example, the Miami Dolphins’ over/under win total for the season is seven-and-a-half games.  (Again, newbies.  Half games are to avoid a push.)  If you are confident that the Dolphins won’t amass eight wins this season – and why not considering they’ve named Jay Cutler their starter – you would assign them ten confidence points and under seven-and-a-half.  Then assign nine confidence points to the team you’re second most confident will win over or under their projected number.  For your tiebreaker, include how many combined, total wins the three Florida teams (Miami, Tampa Bay and Jacksonville) will have by season’s end.

In addition to having your name immortalized on this website forever, the winner of this competition will also receive a SportsChump t-shirt and other fabulous prizes.  All entries must be received before the first football of the season is kicked off in Foxboro on Sept. 7.