Sports fans, please forgive me.  It’s been nearly a year since my last Chumpservations.  So, without further ado, let’s get this reunion started, shall we?

Making sense of the unicycle

I was driving home from the supermarket the other evening when I saw a gentleman riding a unicycle on the adjacent sidewalk right on the side of the road.

That’s not something you see every day.  Think about it.  When’s the last time you saw someone riding a unicycle and you weren’t at Cirque du Soleil?

But there he was in all his wobbling glory, arms flailing, pedaling madly, trying his best to maintain his balance and probably going about the same speed as someone walking at a brisk pace.

This poor, random unicyclist wasn’t very adept at it either.  He looked like he could fall over at any moment which is I guess what riding a unicycle is all about.  I’m not sure I’ve ever seen anyone ride a unicycle who didn’t look they might not immediately land flat on their face.  Even those Asian ladies who toss bowls onto their heads during the halftime shows at NBA games look unstable while riding those things and that’s what they do for a living. 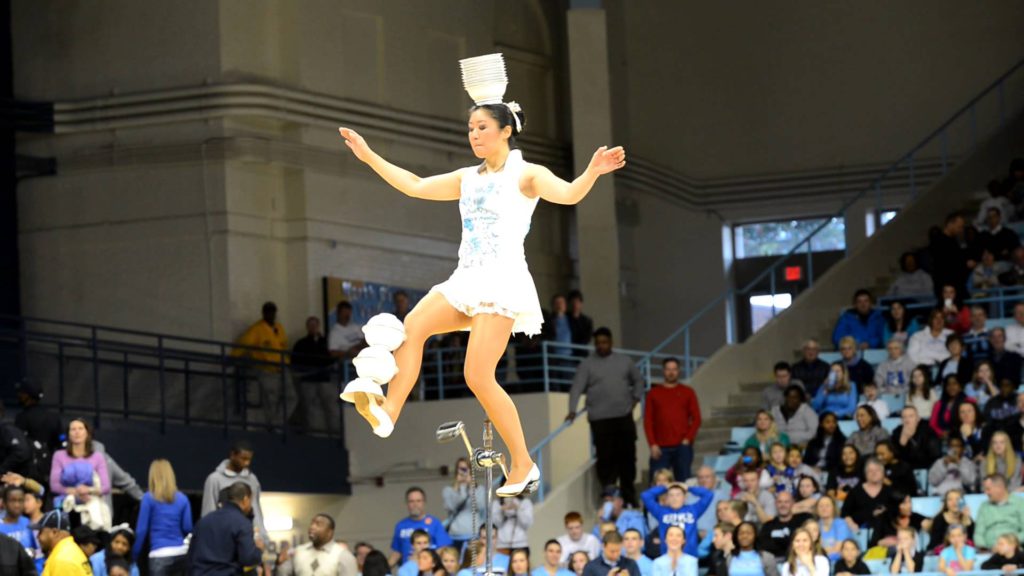 And here this guy was, riding down the street on his unicycle as if everything was perfectly normal.  I bet you I go a whole another year without even thinking about a unicycle never mind seeing someone riding down the road on one in broad daylight.

Let’s hope so at least.

Now on to something even more weird…

A baby frog jumped into my car the other day.  I found this odd because a) I don’t live in a swamp and b) I was driving at a pretty good speed on the highway.  All of the sudden, in it jumped.

I figured the chances of having this happen while driving were pretty slim, unicycle slim even, that a tiny frog hops right through my driver’s side window and onto my dashboard, as if to ask what’s for dinner.

Before you assume anything, I can pretty much assure you the frog hadn’t already been in the car because I had been driving for a while.  All of the sudden, there it was. 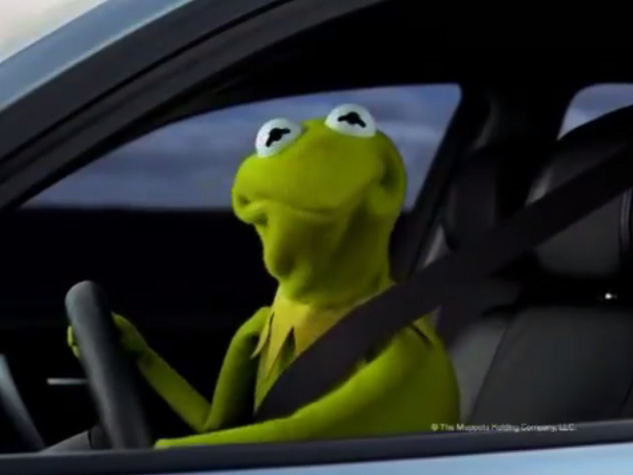 I’ve never been a big fan of touching slimy things, nature boy I am not, but I did my best to not panic-strickenly shoo it back out the window from whence it came, wondering for a moment how far that poor little guy was from its home.

I didn’t give much thought to my newfound friend until about a week later when I started up my car and there, on the windshield, was another tiny frog.

I’m pretty sure it wasn’t the same frog although I didn’t ask for its ID.  But right there, on the windshield, rested another baby frog.  I’m really hoping this isn’t some sort of plague.  I’m not sure I want to live in a world with more frogs and unicycles than we already have.

I’m currently in the market for a new SportsChump mobile.  The odometer on my ever-reliable, green (maybe that’s why it attracts frogs) Passat is rapidly approaching 200,000 miles.  Most of those miles have been frog- free.  I can’t help but wonder whether its recent attraction to frogs is a sign that maybe it’s time to take the leap and make the purchase.

I’ll chalk it up to random circumstance but I will say this.  If I see a third damn frog on my windshield any time soon, I’m definitely going to cry foul play.  Or maybe I’ll just buy a unicycle.

Houston got hit pretty hard this week by Hurricane Harvey.  Not only were millions of frogs displaced but USA Today estimates that repairs could reach close to $200 billion.  Over thirty people have been reported dead.

Here’s the good news.  Houston sports icon, JJ Watt, has been raising money faster than Trump on campaign day.  At first, the charismatic linebacker wanted to do whatever he could to help the good people of Houston who have supported him and his Texans for years.  His initial goal was to raise $200,000 for those devastated by the storm.

So far, Watt has raised over $13 million.

He’s not the only Houstonian lending a helping hand.  In a recent live shot, CNN’s Drew Griffin was in the middle of informing America just what type of damage Hurricane Harvey had inflicted when he and his camera crew spotted a large, white pick-up truck floating behind him through a flood zone.

No innocent bystander, Griffin rushed to rescue the elderly gentleman trapped inside the truck to safety.  Now that’s what I call dropping the mic.

It’s unfortunate we need natural disasters to bring out the best in us but the fact that it’s happening is a sure sign that, even with all the bullshit going on in this world, having faith in humanity is not a lost cause.

We’re human beings.  We often do thoughtless, senseless, inexplicable things.  But every so often, our caring for one another rises above.  And that, my friends, is pretty damn cool.

Happy football season, everyone.  Hope all is well.